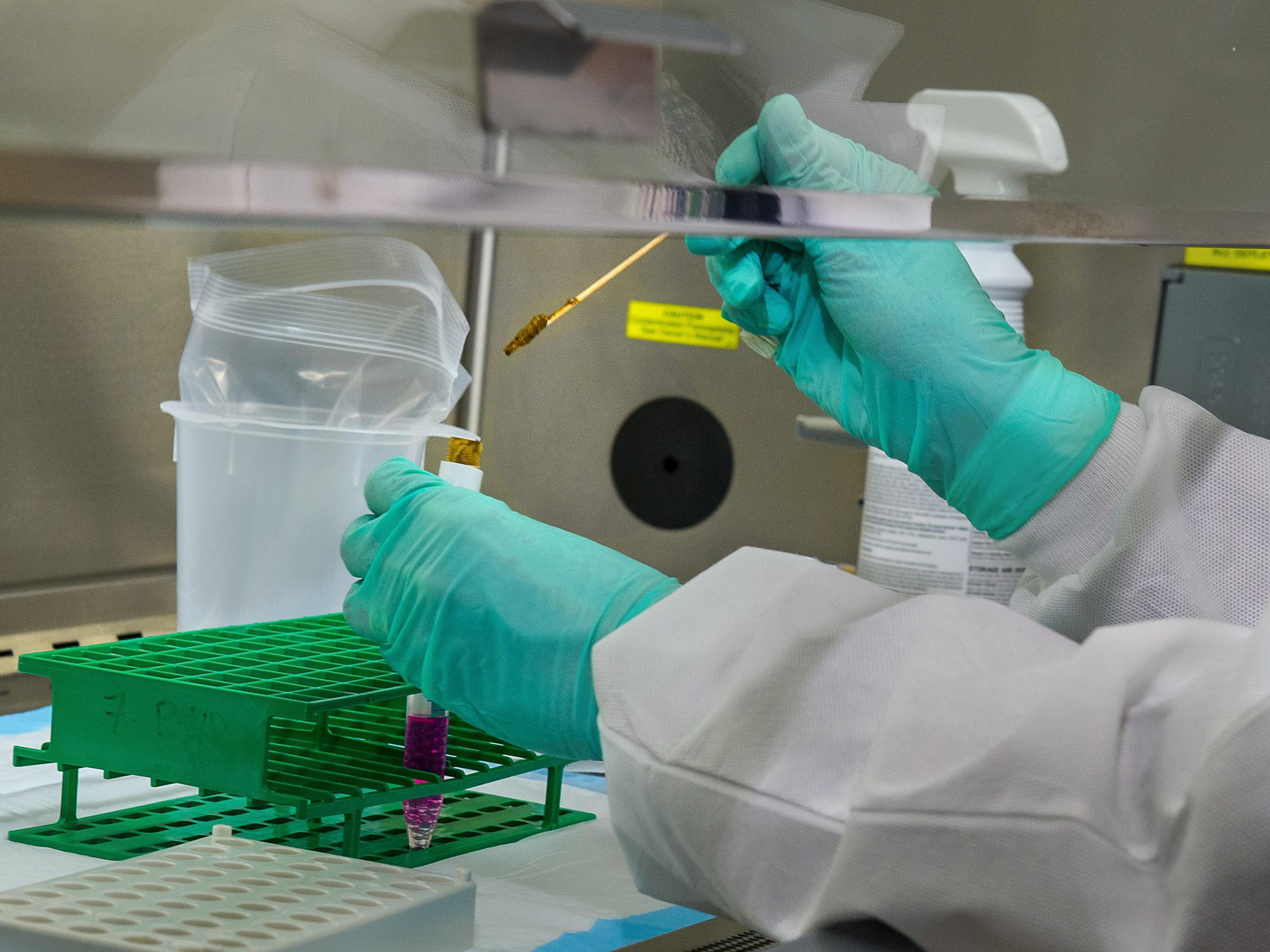 Bitcoin found its firm footing amid a growing health crisis. But now, the so-called safe-haven is showing its first signs of losing strength as the crisis promises to approach a resolution.

Biotech firm Moderna Inc. reported on Monday that its early human trials for a potential coronavirus vaccine returned positive results. The Massachusetts-based company said the vaccine boosted immune response in some of its healthy human volunteers, only a day after Federal Reserve Chairman Jerome Powell warned about a slow economic recovery without a coronavirus drug.

But the benchmark cryptocurrency’s rally came to a halt on Tuesday as investors entertained the possibility for a full economic recovery after Moderna’s promising vaccine trial. The BTC/USD exchange rate fell by $208, or 2.14 percent, to $9,528.45 in early trading Tuesday.

The pair attempted to recover part of its intraday losses but risked falling under the weight of a long-term price ceiling. A volatile asset, bitcoin typically relies on speculative technical narratives more than market fundamentals. Only on Tuesday, both technicals and fundamentals prompted its downside move.

The Yellow Metal Falls Too

Bitcoin’s correction came about in tandem with that of Gold, a macro hedging asset with a better foothold in traditional markets.

June Futures linked to the precious metal fell $21.90, or circa 1.3 percent, to settle at $1,734.40 an ounce. The contract earlier gained on dismal economic data and fears of new coronavirus infections – the same factors that drove its digital rival Bitcoin high.

It also surged as investors expected the spot gold to reach its all-time high amid massive stimulus measures by the Federal Reserve and the U.S. Congress. Daniel Ghali, an analyst at TD Securities, told Bloomberg that the latest Gold pullback shows a reversal of safe-haven flows.

“Inasmuch as a vaccine is an ultimate remedy for the economic problems that lie ahead, it would negate the need for a prolonged period in which the Fed and other central banks would provide unprecedented amounts of stimulus.”

Facing resilience at long-term technical resistance, Bitcoin could undergo a short-term correction. But as noted in an analysis published Monday, the cryptocurrency is going to paint two extremely bullish Golden Crosses this week. Their formation would signal buyers to test $10,500 in the near-term, with a more flourished upside target above $11,800.

Meanwhile, failure to close above the resistance could push Bitcoin towards its 200-day moving average near $8,000.