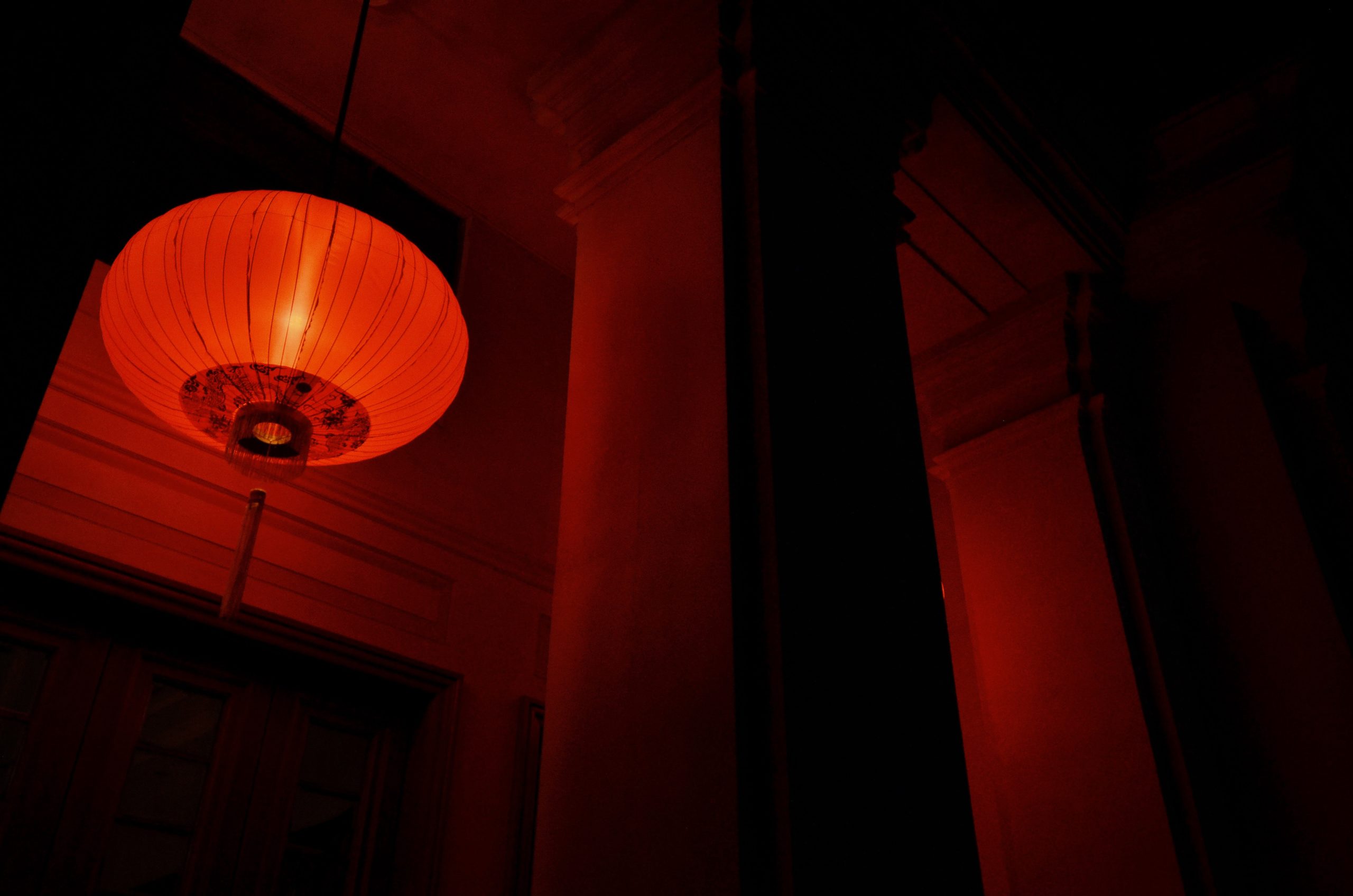 Bitcoin has seen some immense volatility in recent times, with much of it being centered around its reactions to the coveted five figure price region.

On multiple occasions throughout the past several weeks, BTC has pushed to this price region before facing swift rejections that ultimately lead it lower.

Last night, buyers again attempted to propel BTC higher, but were met with significant selling pressure that ultimately led it to decline to lows of just over $9,400.

Analysts are now noting that there are a few technical and fundamental factors that could perpetuate Bitcoin’s present weakness, potentially opening the gates for further downside in the days and weeks ahead.

Bitcoin Faces Another Rejection at $10,000

At the time of writing, Bitcoin is trading down just over 1% at its current price of $9,620. This marks a notable decline from daily highs of just under $10,000 that were set overnight.

In general, BTC has been consolidating throughout the past several weeks, and its inability to garner any decisive momentum seems to point to some underlying weakness amongst buyers.

As the benchmark cryptocurrency now enters yet another bout of sideways trading following its latest rejection, analysts are noting that it needs to reclaim a previously held trading range between roughly $9,800 and $10,100 in order for it to generate some momentum.

One such trader explained that he will be adding to an existing long position if it recaptures this range, but whether or not he holds this position will depend on how BTC reacts to $10,100 and $10,500.

“BTC – I plan on adding to an existing long position if certain conditions are met. I’d like to add more at each – a reclaim of the WO, Range Low, and the Range EQ. I would prefer to hold this position for most of the week but it depends on the reactions at $10.1k & $10.5k.”

These Factors Could Spell Trouble for BTC

There are a few factors that could spell trouble for Bitcoin’s near-term trend.

Popular cryptocurrency analyst Cantering Clark spoke about these in a recent tweet, noting that open interest is increasing, momentum is slowing, and funding is turning positive.

“Need to be careful at this level. -Momentum is slowing -OI increasing -Funding going more positive,” he explained.