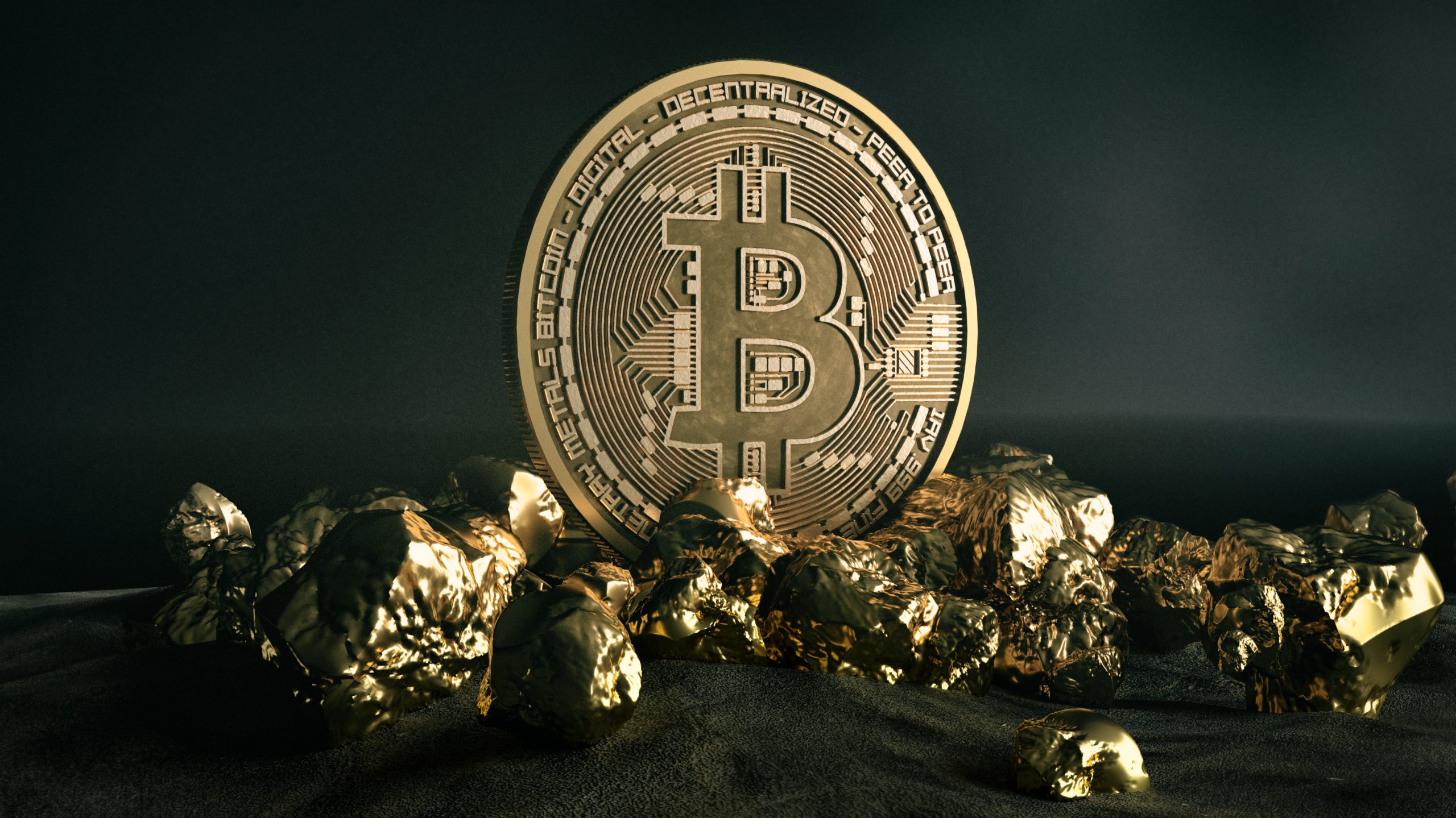 Throughout history, the story has always been about silver and gold. But since Bitcoin was born, gold now has to compete with a better-built, digital counterpart. The arms race for the fastest-growing safe haven asset is on, and currently, Bitcoin is in the lead despite such an enormous head start by the precious metal.

That’s also likely to continue, according to a mathematic formula dubbed the “Miners Multiple” that says Bitcoin will reach substantially better ROI compared to the original safe-haven asset.

Bitcoin Likely To Beat Precious Metal At Its Own Game Henceforth

Bitcoin is regularly compared to gold, earning it the “digital” moniker. The cryptocurrency’s creator sought to develop a digital currency that shared various similarities with gold – chiefly, its scarce supply.

Satoshi Nakamoto wanted to give Bitcoin both attributes of a currency and a commodity, adding an element of rarity and putting it in direct opposition to fiat currencies. Thus, the Bitcoin code is written so that only 21 million BTC will ever exist.

The amount of gold produced by mining it from the Earth’s crust may be finite, but any limit or total supply is unknown. Mining is central to Bitcoin as it is with gold, albeit under vastly different circumstances.

Regardless of the method used, however, the scarcity and slow-trickle of supply can potentially reveal the asset’s potential peak value. And according to those figures, the idea that Bitcoin will be the fastest horse in the race against inflation couldn’t be more truthful.

Miner Multiple Brings BTC To 11X Returns, While Gold To Only Double

The Miners Multiple is a mathematical formula that attempts to present a possible peak value in gold or Bitcoin, based on past peaks and supply. According to the formula, Bitcoin price will reach $122,000 per BTC at its next peak, while gold’s target is just $4,000.

Earlier in 2020, billionaire hedge fund manager Paul Tudor Jones championed Bitcoin over gold, pointed out similarities between the cryptocurrency and the precious metal in the 1970s, and told the world the asset was likeliest to be the “fastest racehorse in the race against inflation.”

In the 1970s, gold traded at just $32 and is now back under 2020 highs of over $2000. This incredible ROI hasn’t been replicated often in the finance world. Bitcoin, however, has easily beaten these figures, and will continue to do so, says the Miners Multiple.

The data suggests that from current prices, gold price per ounce may only “2x” while Bitcoin’s returns would be an “11x” from here. The chart below, demonstrates the latest date in which that will occur, so long as. the cryptocurrency remains in this pitchfork channel.