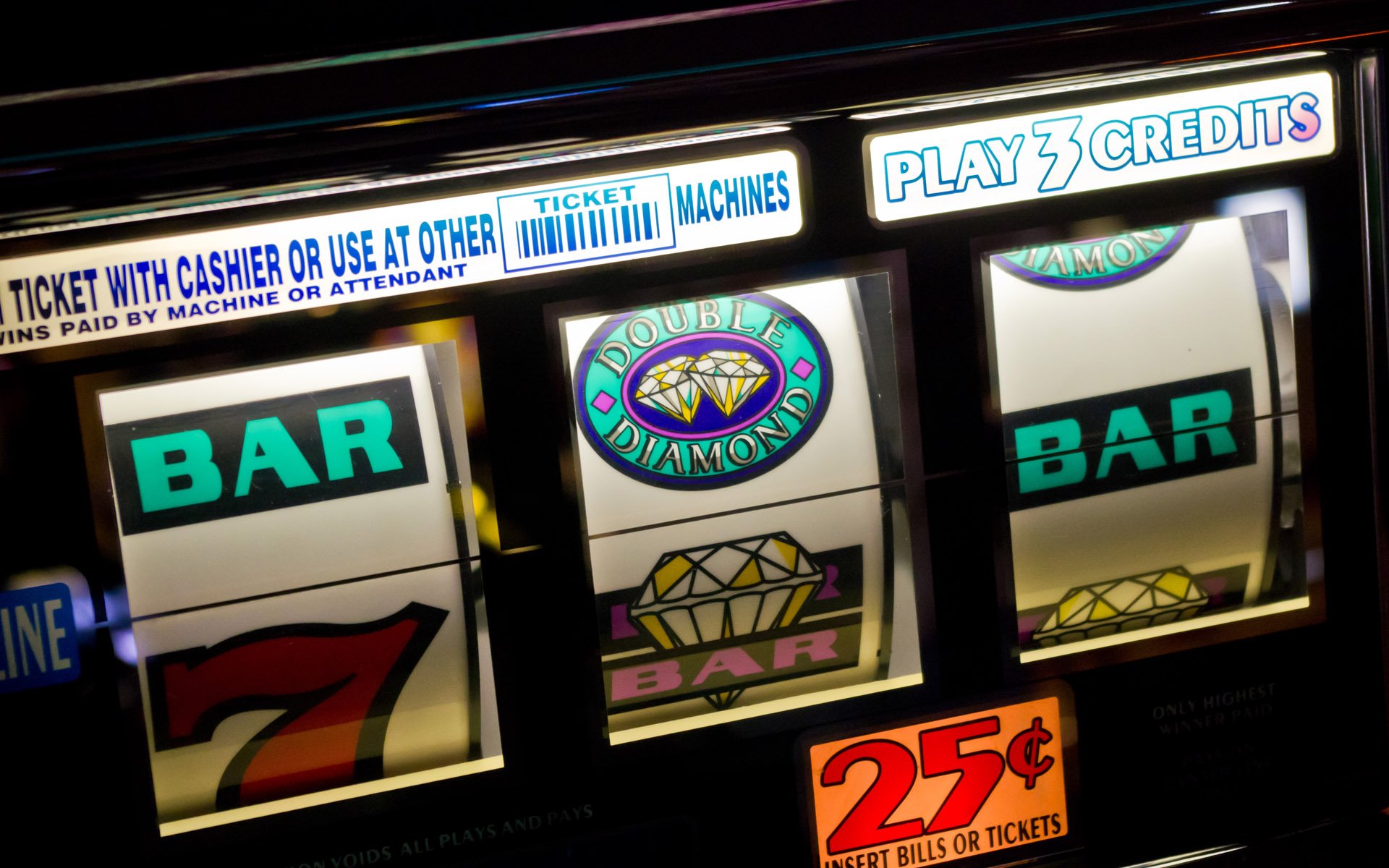 Betting on Bitcoin Could Make Some(one) a Million Dollars Richer

Recent trading data shows that a Bitcoin bet of a million dollars was placed on the cryptocurrency reaching the $50K mark by the end of 2018.

Bitcoin has been subjected to some intense speculation over the past year. Its massive growth in 2017 has experts scrambling to predict where it will go to from here. It reached the $20K mark on some exchanges last week, with its integration to the mainstream financial industry well underway with CBOE and CME futures trading.

Crypto enthusiasts have faith that this is just the beginning, with Bitcoin advocate Michael Novogratz forecasting that the currency will be trading at $50K by the end of next year.

Making Millionaires One Bitcoin at a Time

Some traders have taken this prediction to heart, or wallet, based on trading data on LedgerX. According to Express, a Bitcoin bet of a million dollars was placed by one or more traders, wagering that the world’s most popular crypto would reach $50K by the close of 2018.

The e-market start-up company’s chief executive, Paul Chou, can’t name names due to privacy regulations, but he did hint that it was probably a hedge fund behind the six-figure bet. He said:

At the time of writing, Bitcoin was trading at just over $17K, compared to just under $1K in January this year. This is a growth of over 1,700% in less than a year. In addition, the currency grew by over 80% in this month alone. 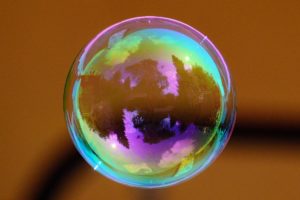 In the case of Bitcoin, every silver lining seems to have a cloud. As the excited voices of enthusiasts grow louder, so do the bubble chants of critics such as Jamie Dimon and Jordan Belfort.

Nicholas Gregory, who is the CEO of the cryptocurrency business enabler, CommerceBlock, gave a bit of cautionary advice on Bitcoin’s price:

Once Bitcoin starts to behave more in tune with traditional foreign exchange markets, people’s faith in it will only grow. However, that means it is not immune, and should not be immune, from price corrections either.

Even though naysayers have been vocal with their criticism, it only seems to spur Bitcoin on, always putting it ahead of the pack in terms of price and popularity.

Do you think Bitcoin will reach the $50K mark by December next year? Or do you think it could happen even sooner? Let us know in the comments below!