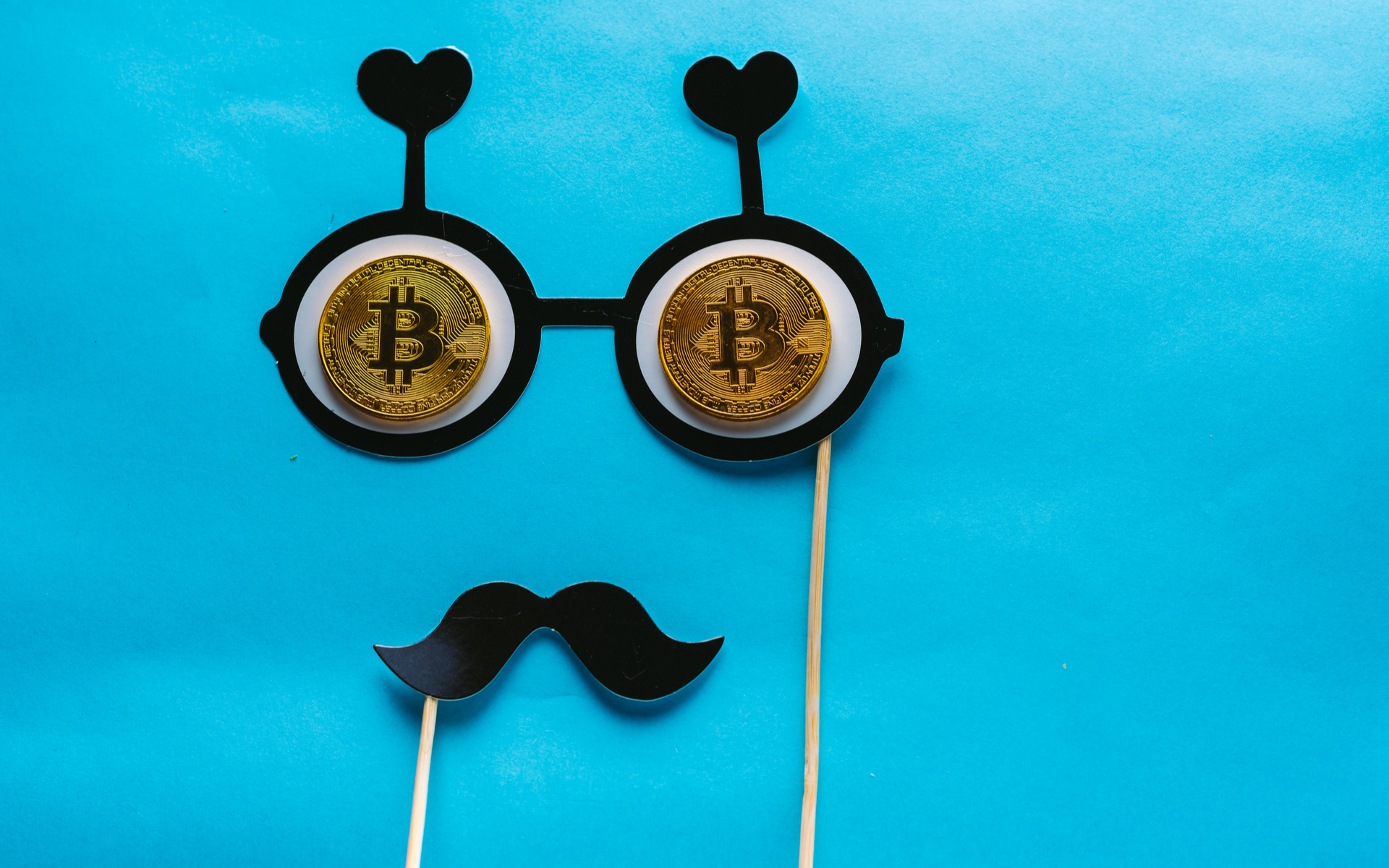 Bitcoin has its fair share of mysteries; exactly how it works being one that most users will never understand. But by far the longest standing and most intriguing is the identity of Bitcoin’s creator, Satoshi Nakamoto. Well the GotSatoshi website and Twitter feed is promising a live reveal at 15:50 GMT on May 14th. So not long to wait and find out then.

Where In The World Is Satoshi?

The accompanying blurb describes an “Inventor, developer, futurist. Cryptoenthusiast and blockchain evangelist.” as you might expect. It goes on to say “Not Craig Wright.” as you would also expect. GotSatoshi hints that he/she “May know @officialmcafee,” which ties with McAfee’s claim to know Satoshi, and challenges us to “Unmask me if you can.”

If we can? I thought Satoshi we going to do the unmasking.

It appears that GotSatoshi doesn’t have an awful lot to say for him/herself. The first proper tweet proclaims the #ageofthegeek, referencing the Avengers movie, Game of Thrones, and the BTC market cap. A few days later GotSatoshi comes across all ‘inspirational quote’, regarding his belief in the ‘strong vision’ that was Bitcoin.

There’s a tweet pointing out that the bitcoin cash miner embedding ‘Satoshi Nakamoto’ into blocks was a fake. ‘Why mine BCH, when you have over 900K BTC?’ GotSatoshi reasons, adding that debasing currencies is something he/she leaves to the big banks.

Never imagined there would be so much interest in who I am. Can't the idea speak for itself? Quoth the poet "Daring ideas are like chessmen moved forward: they may be beaten, but they may start a winning game" But if you insist on knowing – https://t.co/lyYHmE79Mx pic.twitter.com/T14mRnfK0u

Oh, and GotSatoshi has apparently read some Harry Potter; a reference to a shared address (HutOnTheRock, The Sea), that appears when signing up to the mailing list.

And that’s it… in nearly two weeks. It had been there a week and a half before anyone really noticed it.

There are some that suggest this is all just PR for Consensus 2019. While the countdown timer will admittedly finish right in the middle of the second day (and ten minutes to midday New York time seems somehow more ‘momentous’ than 15:50 GMT), one might expect a little more content from a planned PR campaign. It could possibly be an ill thought through PR campaign?

Could it be McAfee (or someone else who ‘knows’ Satoshi’s true identity)? McAfee did claim last month that he was going to release clues to Satoshi’s identity until he revealed himself (or somebody did it for him). He clearly doesn’t share my qualms about misgendering Satoshi, so maybe he does know the true identity?

McAfee withdrew his ‘revealing’ offer, supposedly on the advice of his legal team, but this could be his way of disclosing the truth, without personally saying anything.

Could it be Satoshi? And if it is, will we find out the truth next Tuesday, or just get sold another dummy, to protect his/her true identity?

The meta tags on the website start “Inventor, programmer, genius, maverick,” which doesn’t seem like the kind of thing you’d say about yourself. Although Satoshi has been gone so long and witnessed so much in the meantime that it would be foolish trying to second-guess pretty much anything.

So at this stage, all bets are off. It could even be Craig Wright trolling us (and himself) again. Watch this space…

Will we finally find out who Satoshi Nakamoto is? Share your thoughts below!