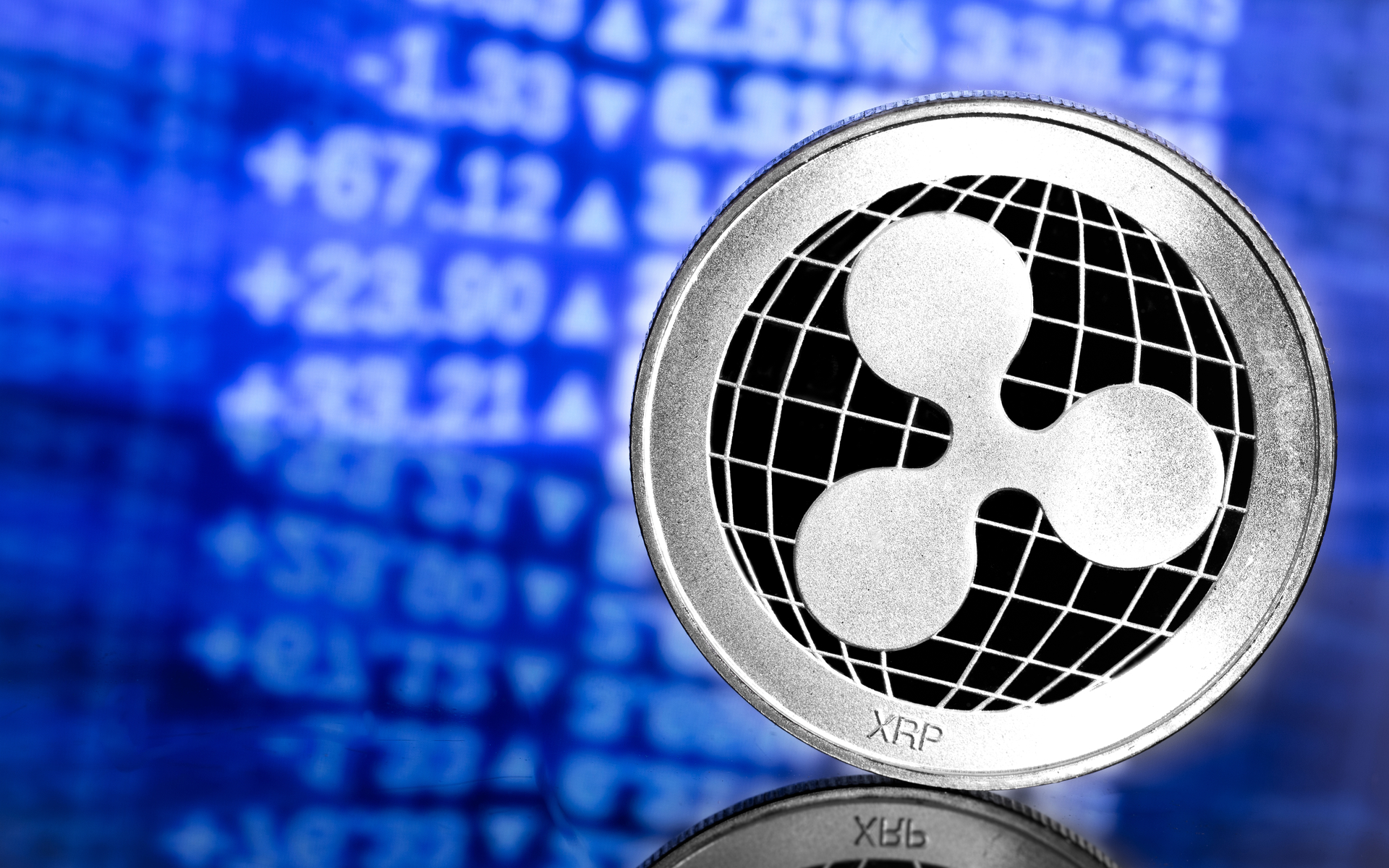 Speaking to CNBC in an interview January 9, Miller, whose fund began buying up Bitcoin in 2014, said he had since “spun off” its Bitcoin and Bitcoin Cash holdings into a separate fund.

“We’ve retained about a ten percent weighting in Bitcoin and Bitcoin Cash together, and the other 90 percent is now in a separate fund,” he told the network.

The partners can decide what to do; they can hold it, they can sell it, they can put the money back into the hedge fund – whatever they want.

Despite 2018 becoming notoriously difficult for hedge funds, many have sought to wait out the ongoing bear market across cryptocurrencies in the hope of an influx of institutional activity in the coming year.

That influx is set to kick off later sometime in early 2019 with the launch of Intercontinental Exchange’s Bakkt platform, which will initially offer physically-delivered Bitcoin futures. The company announced it had raised $182.5 million last week.

Asked about interest in altcoins, meanwhile, Miller said that MVP “had not made up its mind” about offering other cryptoassets. Singling out Ripple (XRP) [coin_price coion=ripple], the executive appeared mistrusting, questioning the transparency of the project and related company Ripple.

“If you look at something like a Ripple, I think that’s way overdone, let’s just say,” he continued.

The XRP thing doesn’t have to be used on the Ripple network; you can use other things… If you look on Coinmarketcap.com it says there are 38 billion of them but there’s actually around 100 billion because the company has retained 61 billion on their own balance sheet.

Miller is far from alone in his skepticism of Ripple and XRP in particular. As Bitcoinist reported, both entities continue to attract criticism over their alleged relationship with one another and giant social media presence monitoring and tackling negative opinion.

What do you think about Bill Miller’s views on Bitcoin and Ripple? Let us know in the comments below!