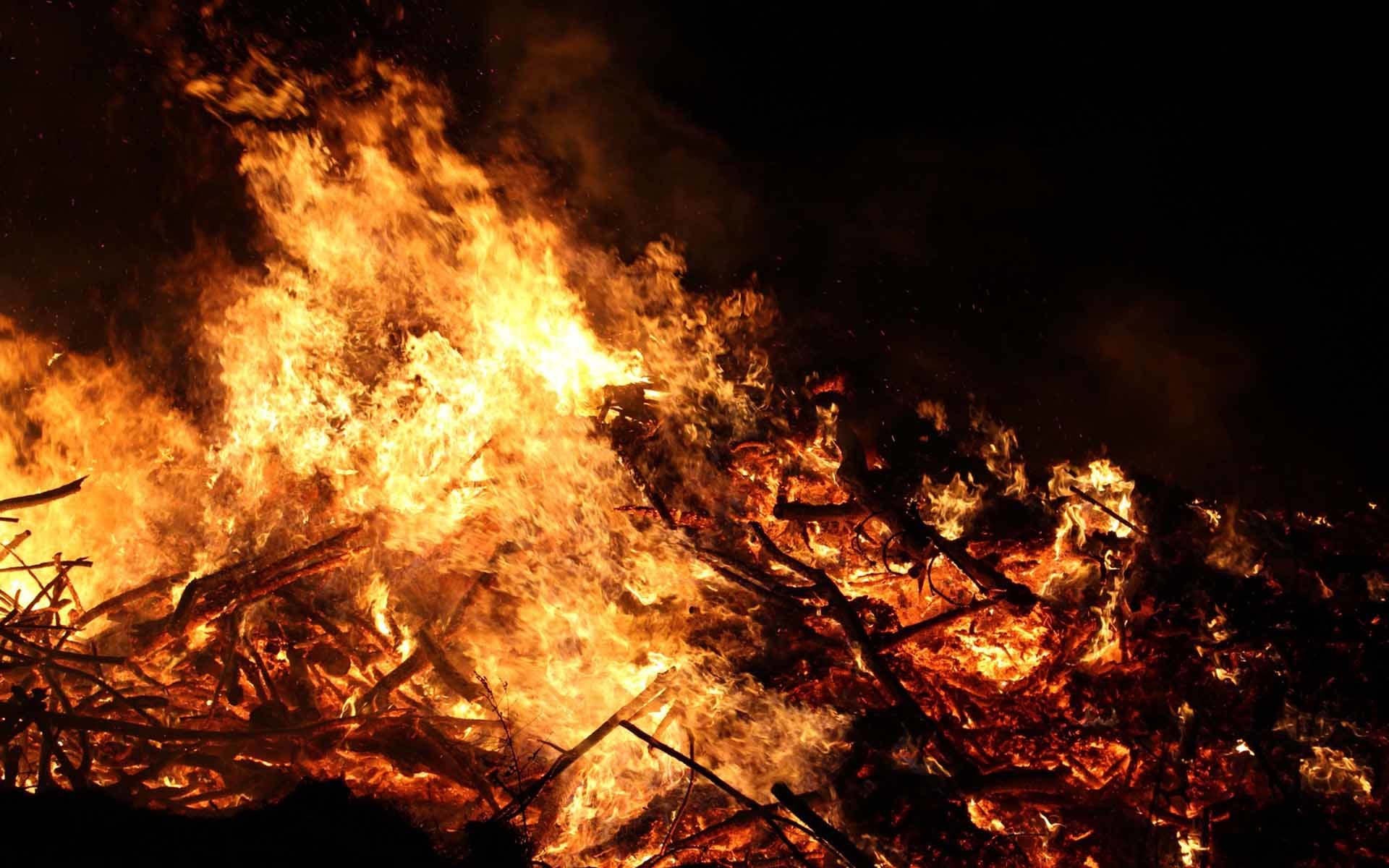 In what one senior analyst calls a struggle “to remain relevant,” Bitcoin Cash (BCH) has been burning $12 worth of its own supply every day — hoping the increased scarcity will help in its fight against its dominant competitor, Bitcoin (BTC).

Bitcoin Cash (BCH), a hard-forked cryptocurrency meant to solve Bitcoin’s (BTC) scalability issues, is up 100 percent against the USD in the last seven days. Trading against rival BTC, BCH is up 75 percent — while remaining 50 percent up against Ethereum (ETH) and 45 percent up against Ripple (XRP).

This news comes as a surprise to some, who’ve watched Bitcoin Cash languish during 2018’s bear market. 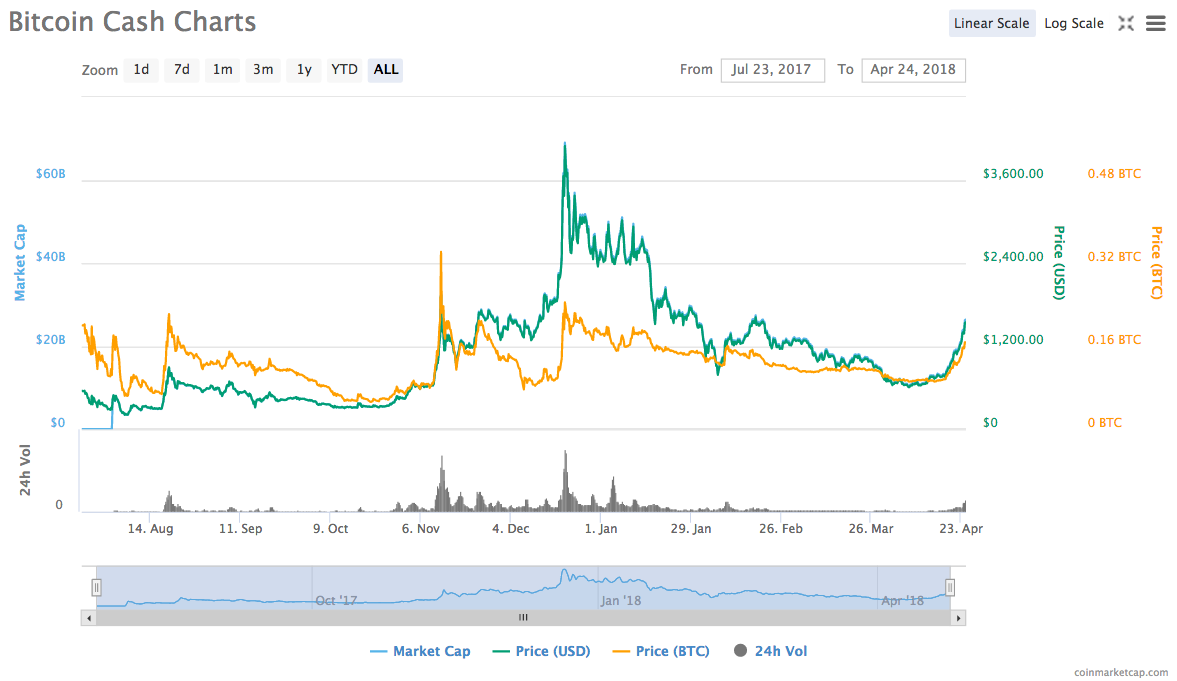 Furthermore, the successful implementation of Lightning Network — a “second layer” payment protocol that operates on top of Bitcoin’s blockchain — should only further hamper Bitcoin Cash’s cause.

So why the sudden gains? According to some, it’s little more than artificial price movement in Bitcoin Cash’s continual PR campaign to garner attention away from its big brother.

Antpool, a Bitmain-run mining pool which confirms 8.2 percent of all Bitcoin Cash transactions, has been voluntarily burning 12 percent of the coins it receives by sending them to a dedicated “black hole address.”

Antpool has burned $12 worth [of Bitcoin Cash a day]. This was purely a PR game so they could say ‘reducing supply.

Lucas Nuzzi, a senior analyst at Digital Asset Research, agrees that the move is largely an artificial attempt to “remain relevant.” He explained to Bloomberg via email:

Now, projects like Bitcoin Cash are struggling to remain relevant, which is hard when very few users are using the network. Miners have to liquidate their holdings regularly to pay for their expenses. The move from Antpool is intended to slow down further price depreciation, by attempting to increase the perception of scarcity. Whether the move will be successful remains to be seen.

Bitcoin Cash has largely survived on the continual claims that the project is more in line with Bitcoin creator Satoshi Nakamoto’s “real vision.” Nowhere in Bitcoin’s original whitepaper is the concept of burning one’s own tokens to increase perceived scarcity mentioned, however.

In addition to Bitcoin Cash’s self-inflicted coin burn, those running Bitcoin.com — which some have deemed a Bitcoin Cash propaganda website — have taken their misleading PR campaign one step further by renaming Bitcoin Cash (BCH) to “Bitcoin,” while continuing to perpetuate the myth that the actual Bitcoin (BTC) is Bitcoin Core (BTC).

Imagine some really rich person buys "Bitcoin" from this website, then later on finds out they were actually sold rat poison. 🐀☣️🤔 #bitcoin pic.twitter.com/Hfw0GsTMWE

Those in charge of marketing Bitcoin Cash have long been accused of stealing the Bitcoin brand for their own financial gain. Recently, the controversial and misleading Bitcoin Cash propaganda account @Bitcoin was banned from Twitter — presumably for falsely impersonating its namesake. Now, bitcoin.com has made a concerted effort to further mislead investors by once again stealing the Bitcoin brand.

Understandably, many in the cryptocurrency space are not particularly happy about the repeated attempts at undermining Bitcoin by the BCH camp. Late last night, a small campaign was launched on the r/bitcoin subreddit which asked users to report bitcoin.com as fraudulent to the Federal Bureau of Investigation’s Internet Crime Complaint Center.

What do you think of Antpool’s burning of Bitcoin Cash to increase scarcity? Do you agree that his move is little more than a PR stunt in the battle to remain relevant? Let us know in the comments below!