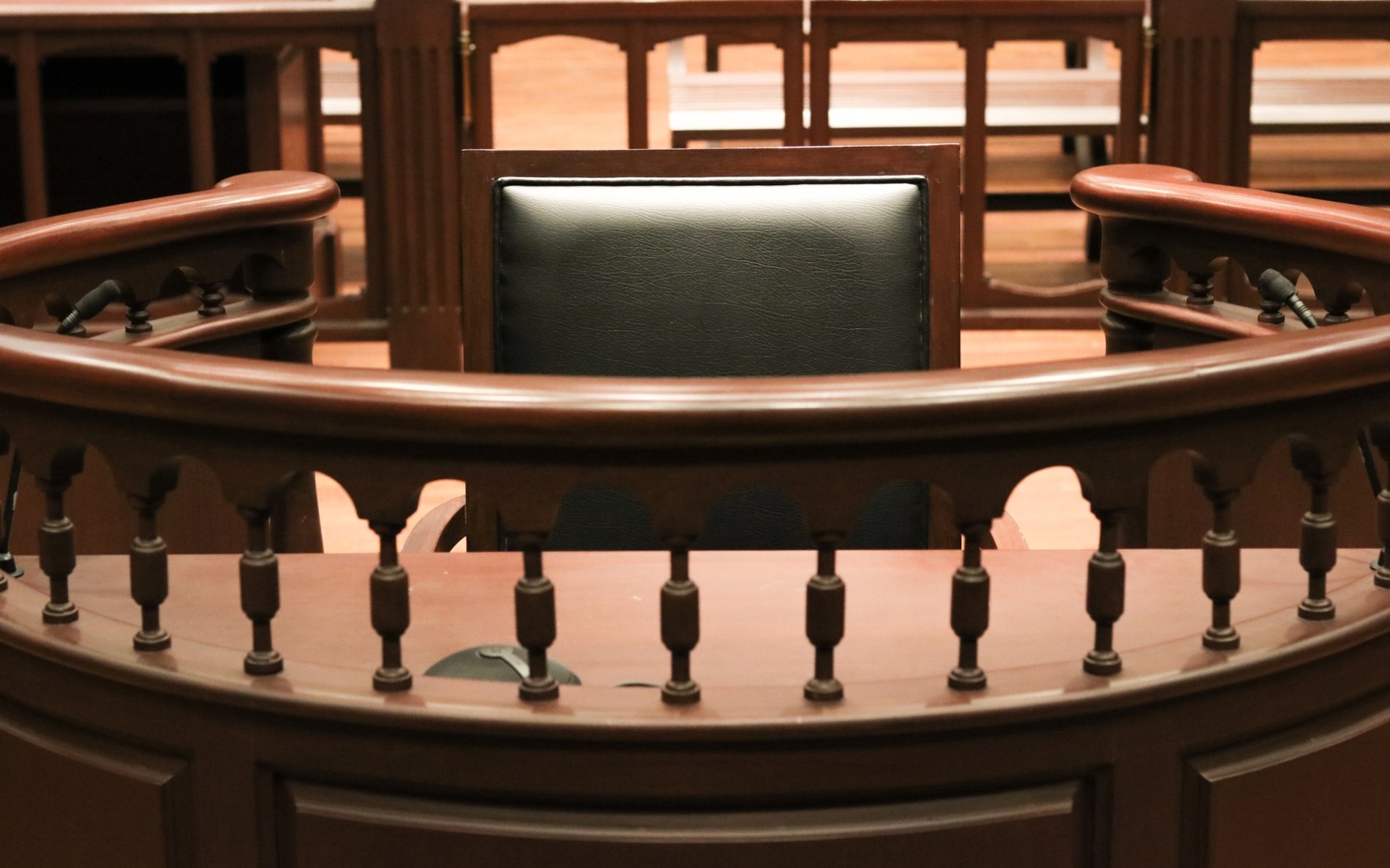 According to a previous release schedule, 0.16.0 is due to complete by May 1, and could now count a block size resolution milestone among its improvements for the Bitcoin network.

“Prepare for liftoff as the real BTC solves it with 1MB base block data, jaws will drop,” one example of the excited social media responses to the news reads.

Curator Jonas Schnelli accompanied the news with a selection of Bitcoin Core statistics for 2017, which included almost 1,200 merged pull requests, along with 3,277 commits from 713 contributors.

Amid ongoing high transaction costs for non-SegWit transactions, Bitcoin users have stepped up efforts to force industry businesses to implement compatibility as a priority. Despite its availability, many well-known Bitcoin businesses have sidelined SegWit in favor of rolling out other features.

This week, it was US exchange and wallet provider Coinbase which bore the brunt of the movement, with a dedicated petition asking for SegWit now gaining almost 7500 signatures.

The exchange had announced SegWit was third in its list of engineering priorities late last year, already an improvement on previous comments from CEO Brian Armstrong who suggested users were uninterested in seeing the upgrade.

For #Bitcoin people who are angry at @coinbase, it seems @bitFlyerUSA will soon offer a simple buy/sell interface for newcomers. They've already implemented #SegWit. https://t.co/dDHvw2osYZ

As the proportion of SegWit transactions remains at around 11% of the total, any opportunity for expansion is hotly awaited by Bitcoin proponents looking to see it preserve its status as the go-to cryptocurrency.

Executives at both Ripple and Bitcoin Cash have touted their altcoins’ reduced usage costs as a reason to invest in them instead of Bitcoin.

What do you think about the SegWit release schedule for Bitcoin? Let us know in the comments below!