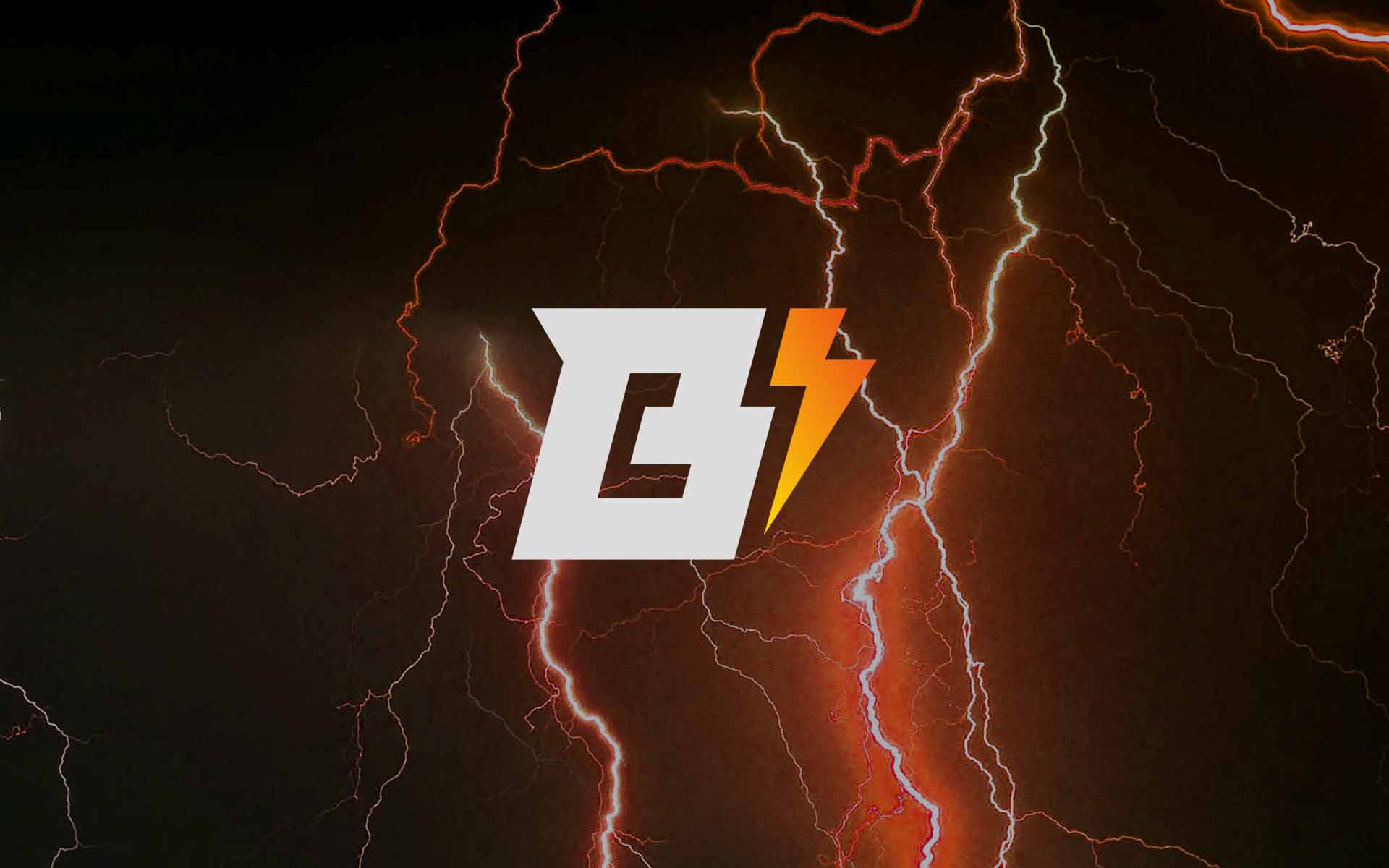 If Bitcoin and Dash Had a Baby…

…it would be Bitcoin Flash.

Throughout 2017 we have witnessed a plethora of Bitcoin “hard forks”. Some of them were just a simple cash grab, some of them offered interesting improvements to the Bitcoin technology. But Bitcoin Flash seems to be outpacing them all, finally introducing much needed instant confirmations feature to Bitcoin, and other interesting aspects like the opportunity to earn Bitcoin Flash by running a masternode.

In original Bitcoin, the transaction propagates fairly quickly through the network, but it is not considered “cleared” until it gets mined into the block, or better yet, two or three of them. The software auto-adjusts itself to keep the interval between blocks to 10 minutes on average, which results in the waiting time of 10-30 minutes for the transaction to be confirmed. Needless to say, this severely damages the chances of Bitcoin being widely accepted in physical retail stores.

Dash, which runs a modified Bitcoin code, alleviated this problem by inventing InstantX – a technology that locks the transaction outputs in such a way that it cannot be double spent, and thus providing instant confirmations for everyone accepting Dash transactions. This property is achieved by incentivizing people to run thousands of masternodes. They lock in the consensus and earn more coins for their service in return. The process is trustless and decentralized, and the technology has been working very well for the past several years, with no incidents so far.

Now that it proved itself useful and functional on the separate blockchain, it’s time to merge this into the Bitcoin blockchain. Dash has never achieved the same market share that Bitcoin has, and it’s mostly because of Bitcoin having a “first mover advantage” on the market and people being inert. Now they will have a choice to support the better chain, with all their balances properly migrated. It will go live on block 502502, which is approximately January 5, 2018.

Unlike other forks (Bitcoin Gold, for instance, didn’t have working code at the time the fork happened), Bitcoin Flash code is ready to be used, with small changes being introduced but all main features working (the BitcoinTalk thread contains a call for all developers and Dash fans to support and help the development, and earn bounty in return). And the documentation doesn’t need much work because it’s almost the same as for Dash.

Bitcoin Flash is soon to be added to various Bitcoin exchanges, and its futures will be traded before the fork date. It is expected that crypto enthusiasts who don’t have access to powerful mining equipment will still be able to earn Bitcoin Flash by running masternodes. Similar to Dash, to run a masternode, its operator has to have 1,000 BTF locked as a collateral (similar to proof of stake).

While there are few people that have 1,000 BTC in their wallets and willing to run Bitcoin Flash masternodes, BTF itself is expected to initially be traded cheaper than Bitcoin Core, allowing for a window of opportunity to obtain the needed amount, which is expected to have a primary role in increasing Bitcoin Flash demand in the first days and weeks. After that, it will depend on Bitcoin Flash securing its place in checkout lines in the retail stores as an “instant Bitcoin”.