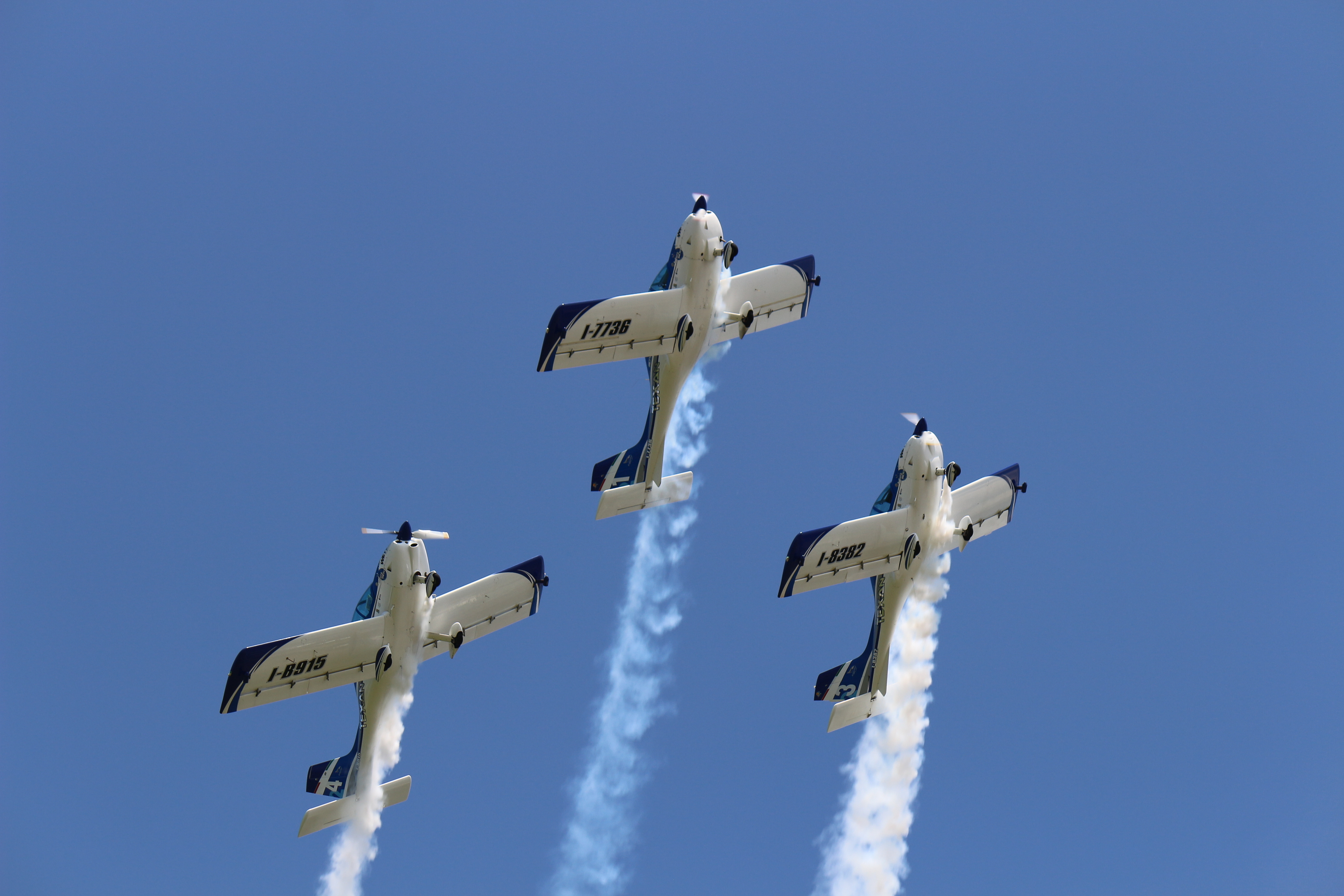 A special set of very unique circumstances has moved the global mainstream closer to Bitcoin than ever before. So let’s recap what has been driving Bitcoin demand, making it the hottest investment of 2016.

2016 has been a very strong year for Bitcoin, from the halving going off without a hitch to the introduction of Segregated Witness, to the almost doubling of Bitcoin’s value in the marketplace. In fact, its trading volume hit an all-time high in November, according to Bitcoinity. 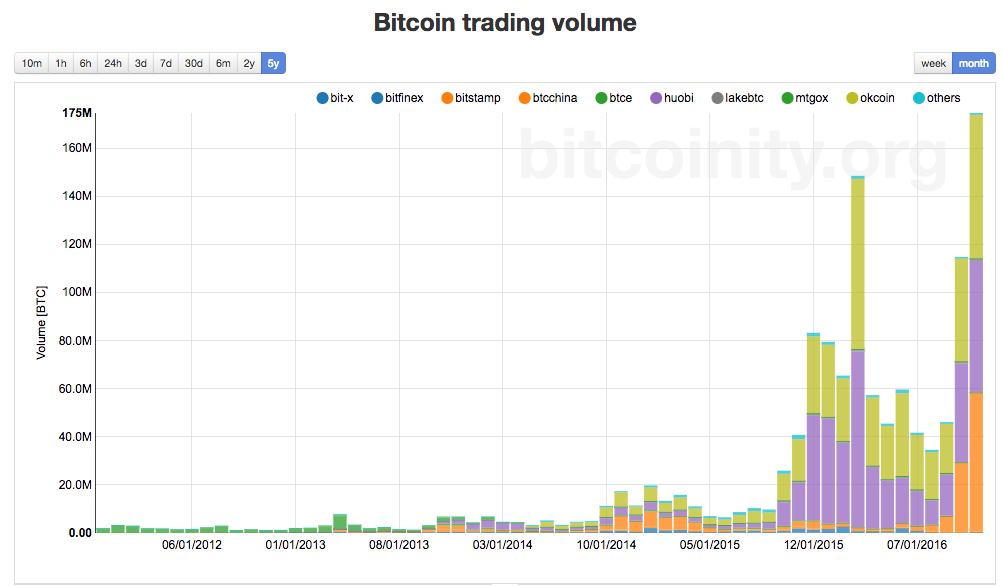 A special set of very unique circumstances has moved the global mainstream closer to Bitcoin than ever before, so we’ll cover why Bloomberg is calling Bitcoin the hottest investment of 2016.

Whenever there is a massive influx of money into the Bitcoin economy or trading takes off, look to China for the cause. The Yuan has been devalued several times over the last twelve months, and with, at times over 95% of the global Bitcoin market in the country, demand for Bitcoin has never been higher in the fading Chinese market.

As capital controls tighten from the PBOC and government, Bitcoin investment seems to spike every time. Another devaluation is expected at any time, in reaction to the Federal Reserve’s recent rate hike of 25 basis points.

The newly elected President Trump has caused quite a stir inside and outside of the United States upon election. On Election Night alone, Bitcoin values rose over $30 USD, so he has paid off for those who use Bitcoin mostly as an investment from day one. In the financial markets, some predict a strengthening of the U.S. Dollar versus other fiat currencies, which could cause demand for Bitcoin to rise well into 2017.

The market for Bitcoin is red-hot in India. Bitcoin has been selling for over $1,000 USD, or over 25% higher than the global market rate, as demonetization has gripped the nation for the last six weeks. Hundreds of merchants are now accepting Bitcoin as a medium of exchange, and exchanges like Unocoin and Zebpay are seeing business increase hundreds of percent. With further tax crackdowns on commodities like Gold, the most popular investment in Indian culture, Bitcoin looks to benefit again from market conditions.

As Bitcoin value approaches $800 USD at year’s end, there is little reason to be pessimistic about Bitcoin demand or price heading into 2017. China and India seem to have plenty of incentives to use Bitcoin’s digital currency. The addition of Donald Trump to the political scene ensures that 2017 will be a very interesting year for Bitcoin, and the world. It should be a Merry Bitcoin Christmas, indeed.

Will Bitcoin continue to strengthen in 2017? Let us know your prediction below!