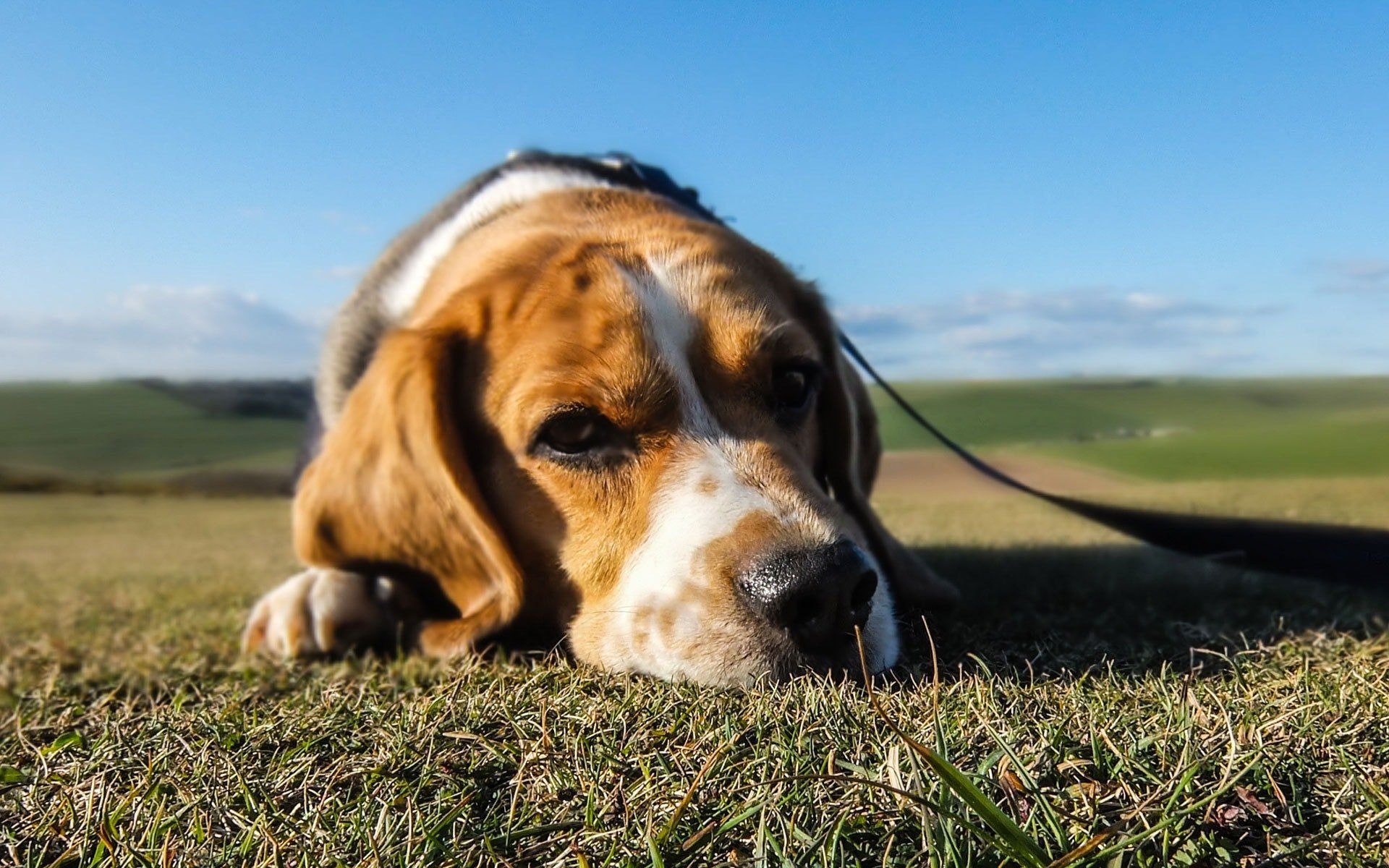 A scammer demanded $600 in Bitcoin for the safe return of a North Carolina woman’s dog, hours after the dog had already been found.

Last weekend, Patricia Howell lost her basset hound, Happy. She quickly took to local online forums and in-town pet communities, posting pictures of the dog and her telephone number while asking people to call her right away if they had seen him.

Within a few days, she received a text message from a burner phone demanding $600 in Bitcoin or else Happy would be sold off or even killed. The scammer claimed to be using a burner phone, supposedly so that the call couldn’t be traced, and advised Howell not to go to the police. 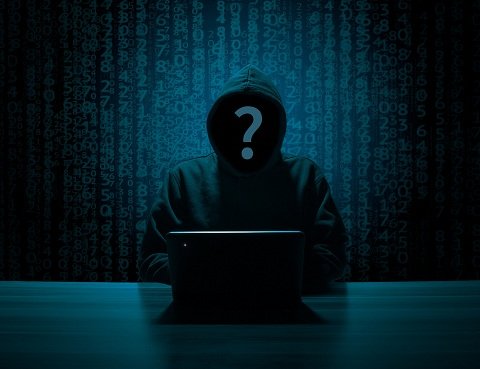 The only issue was Howell had been reunited with Happy earlier that day thanks to the help of someone who had seen the online post. Apparently, the scammer had found her personal phone number from the lost dog advertisements.

Howell immediately recognized it as a scam as she could literally see her dog. She reported the call to the police, who said that they had heard of similar cases from around the country.

Another North Carolina resident and his duo of dogs also fell victim to the same scam. After posting his information on websites that look to help people find lost dogs, he received an all-too-similar text message from a burner phone, demanding approximately $2,000 in Bitcoin or his dogs would be killed in less than ten days. Like the case with Howell, the dogs were already back with the owner before the text message was sent out. 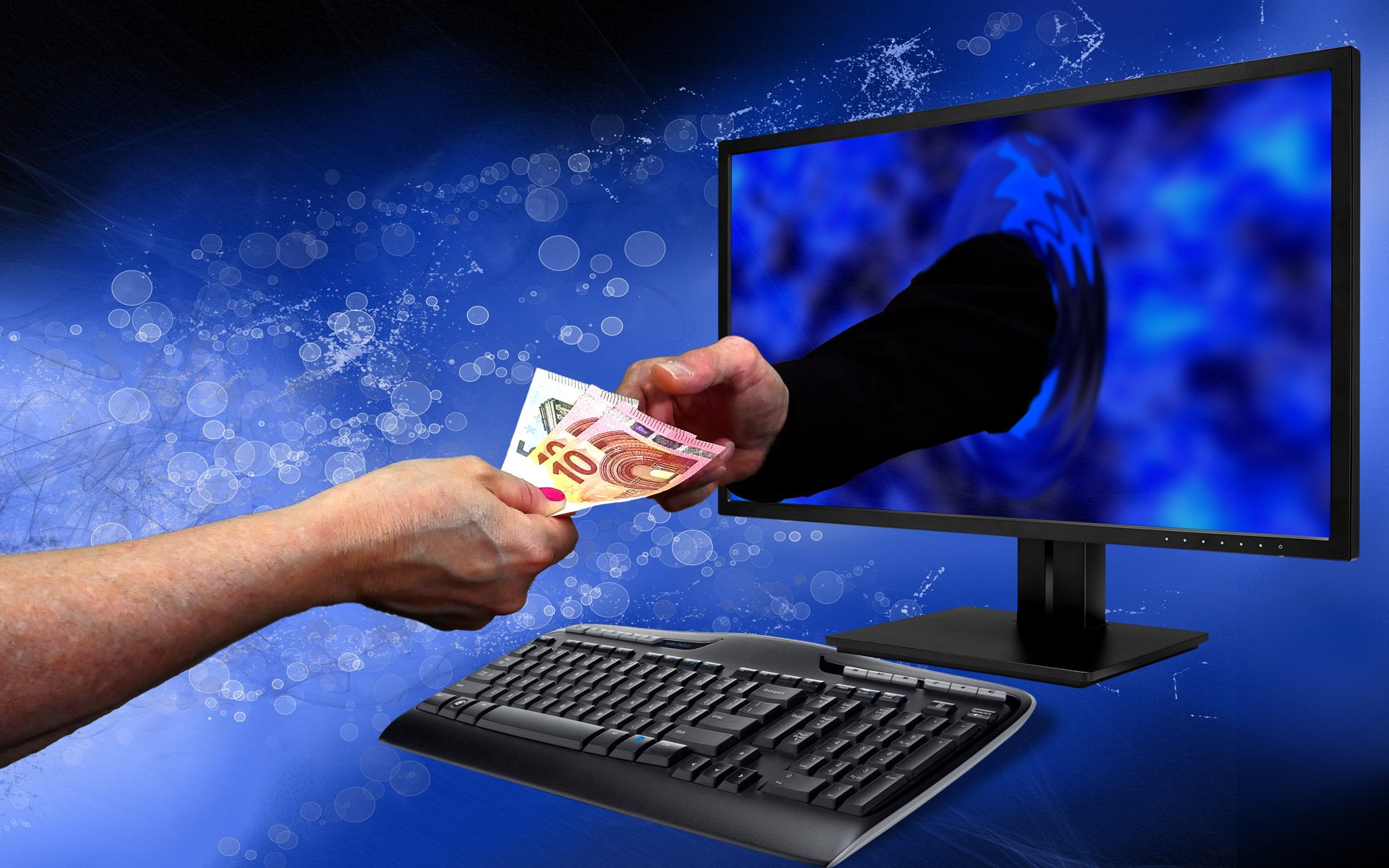 It seems scammers are hoping that the attachment that owners have for their pets will convince them to pay up. Not to mention the ease of Bitcoin transactions along with the lack of actually having to physically receive any ransom demand. In the end, Howell says it best when she states:

They need to find a better way to make money. They need to leave people alone and realize that what they’re doing is hurtful and so cruel.

What do you think about these recent scams? What do you do to protect yourself from them? Let us know in the comments below!