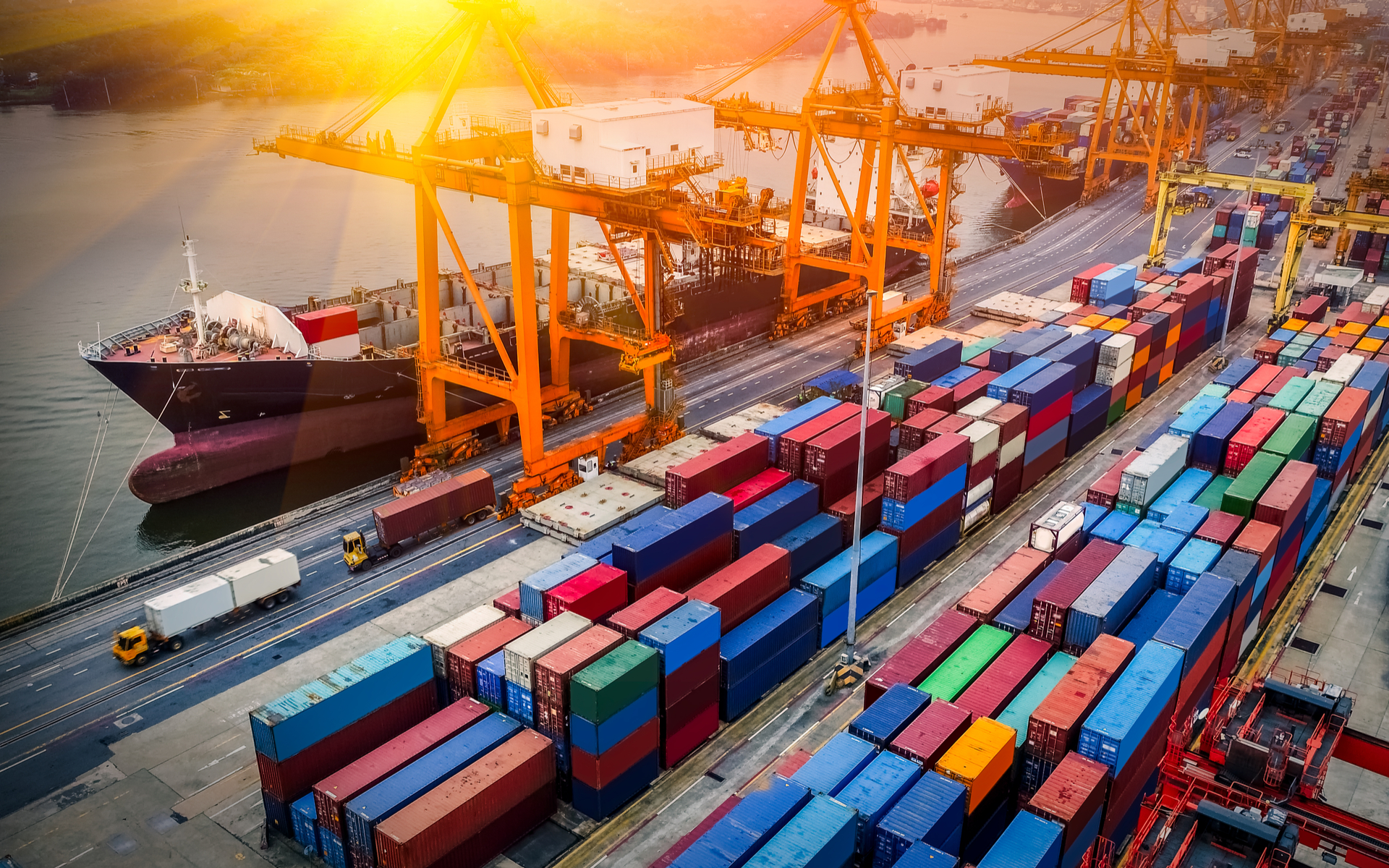 While Bitcoin transactions per day have hit a fresh 2019 high, a “better indicator” measuring transaction outputs reveals that economic activity on the BTC blockchain is currently at a record high.

It took less tha a month for the Bitcoin blockchain to set another new high for this year with over 404,000 daily confirmed transactions, according to Blockchain.com.

At the end of March, Bitcoinist reported that the number of confirmed Bitcoin transactions per day hit a new 2019 high to nearly 400,000.

This is the highest network activity since BTC price [coin_price] was well above $10,000 USD in early January 2018.

At the same time, transaction fees today are roughly five times lower (in satoshis per byte) than they were at the beginning of 2018, the latest data shows.

Thus, block space optimization via SegWit is proving to be a successful scaling strategy for the meantime despite the network now processing more transactions on average.

‘Transactions’ Do Not Paint The Whole Picture

Meanwhile, a new resource tracking the number of Bitcoin transaction outputs per day could provide a more accurate picture of economic activity.

An output essentially contains instructions for sending bitcoins. Its value is the number of satoshis (1 BTC = 100,000,000 satoshi) that this output will be worth when claimed.

Looking at the number of outputs per day, therefore, may serve as a better indicator of overall economic activity since one confirmed transaction can contain many outputs from multiple entities.

In other words, the number of total outputs is more indicative of actual economic activity. So only looking at the number of transactions misses an important part of the picture.

For example, large players such as exchanges use a process called “batching.” This essentially combines multiple outputs into one batch or transaction to reduce overall transaction fees.

A Better Indicator Presents an Even Better Picture

Looking at the outputs per day presents an even more optimistic picture of Bitcoin network activity. It currently stands at 1,067,904 outputs per day, the highest in Bitcoin’s history. This is also about 2.8 outputs per confirmed transaction.

Despite today’s price of bitcoin being roughly 70 percent lower than in December 2017, the number of daily outputs is actually about 30 percent higher than during its historic bull-run to $20,000.

What’s more, other key network activity indicators such as hash rate is also five time higher than in late 2017.

So what does this all mean?

For one, Bitcoin is fundamentally a lot stronger and more secure than it was at its price peak.

Secondly, it also suggests that real network growth simply could not keep up with the hype and runaway price in 2017.

Thirdly, the price ‘crash’ of 2018 was simply a return to the mean as network fundamentals caught up.

Fortunately, the Bitcoin network is in much better shape today displaying healthy growth. It is more secure and more active compared to 2017 as it now settles trillions in value per year. This also doesn’t even include the growing off-chain activity such as that on the Lightning Network.

Therefore, while Bitcoin is no stranger to volatility, it’s probably a good bet that Bitcoin can only go up from here.

Will bitcoin price eventually catch up to Bitcoin’s fundamentals? Share your thoughts below!