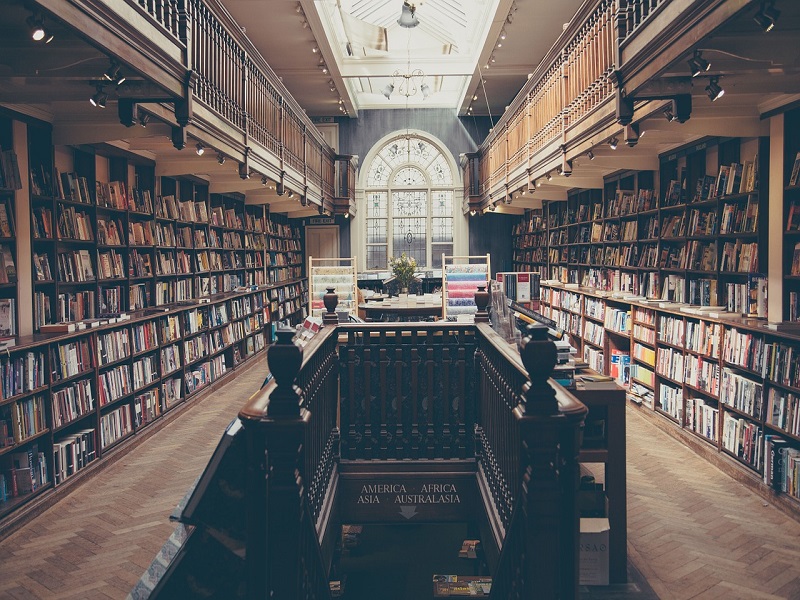 College can be an exciting and monumental time for many people. As the Wizard tells the Scarecrow, “Men enter universities, and when they come out, they think deep thoughts.” While this statement still holds true today, many of those thoughts focus new technologies and ideas. Until now, it wasn’t uncommon to run into students majoring in subjects such as psychology, communications, or even nursing. So many degrees to choose from, but if none of them fit your fancy, what can you do? Well, why not try Bitcoin?

While a major in the subject isn’t being offered just yet, Bitcoin and digital currency has seemingly entered the American university system overnight, and the number of schools offering courses in cryptocurrency is growing every day.

University-based virtual currency classes first came to fruition in 2014, when two high-ranking establishments, New York University and Duke University, began offering inaugural cryptocurrency courses. If you wanted to learn anything about the blockchain, altcoins, and their functions, NYU and Duke were the places to do it. NYU’s first course was known as “The Law and Business of Bitcoin and Other Cryptocurrencies,” while Duke’s was called “Innovation, Disruption, and Cryptoventures.” The main focuses of the class were on businesses oriented around the blockchain.

Now, there is some competition entering the ring. Princeton has begun offering a course known as “Bitcoin and Cryptocurrency Technologies.” The class is being offered to students through Coursera, a for-profit education company that offers a wide array of open courses online. The program was offered for the first time in the Spring of 21015 and has proved popular enough to solidify its return for the fall, so any finance-loving or techno-savvy students now have a second chance to sign up. The class runs over a six-week period and tells potential applicants:

“You’ll have the conceptual foundations you need to engineer secure software that interacts with the Bitcoin network. And you’ll be able to integrate ideas from Bitcoin in your own projects.”

The class also mentions that it will teach students everything they need to separate “fact from fiction” when deciphering the magic behind Bitcoin and related currencies.

Now, California-based Stanford University will offer its students the opportunity to delve into the world of digital finance through its new course, “Crypto Currencies: Bitcoin and Friends,” which is slated to last from September 21 through December 9.

The course will be available to students enrolled the university’s Cyber Security Graduate Certificate program. Professor Dan Boneh, who will teach the course, gave us his thoughts on cryptocurrency, and what he feels Stanford has to offer:

“The technology behind Bitcoin and other crypto currencies can be an indispensable tool for protecting information… Stanford is actively working to address the world’s cyber security challenges. It’s an exciting time to study with us and gain vital skills needed for today’s cyber workforce.”

The course will cover a multitude of topics such as interacting with cryptocurrencies, altcoins, Bitcoin transactions, hash functions, mining strategies, and proposed bitcoin regulation strategies. Boneh boasts a heavy array of cyber security expertise, having participated in the 2015 White House Summit on Cybersecurity and Consumer Protection. He is the current co-director of the Stanford Computer Security Laboratory.

Topping off the list is Mt. Hood Community College, based in Portland, Oregon, which offers its new class, “Bitcoin &Crypto-Currencies,” for the first time this semester. Bitcoin and related currencies have also become a heavy topic of discussion and experimentation at the University of Maryland and the Massachusetts Institute of Technology (MIT).

So many schools, so many choices… What are you going to do??

Should schools offer majors in cryptocurrency? Do you think current trends warrant further classes? Let us know in the comments below!