Let’s face it – the end of 2017 is approaching, and both bitcoin and esports have proved that they’re not just a fad and that they’re here to stay. What could the future hold for these two industries of the future?

Traditionally, video games have always been a popular hobby all around the world, spanning over multiple generations. From the first NES to the current Nintendo Switch, video games have always served as a way for friends and family to bond together and have some fun. Games were designed to be competitive, but not on a large scale; tournaments were usually held between friends, and at best, at events such as PAX Prime.

Fast forward a few decades later, and it has evolved into what is known as esports, or competitive video gaming. Even though many remain skeptical of this so-called ‘sport’, it is becoming harder to ignore when elite players are making multi-million dollar salaries. 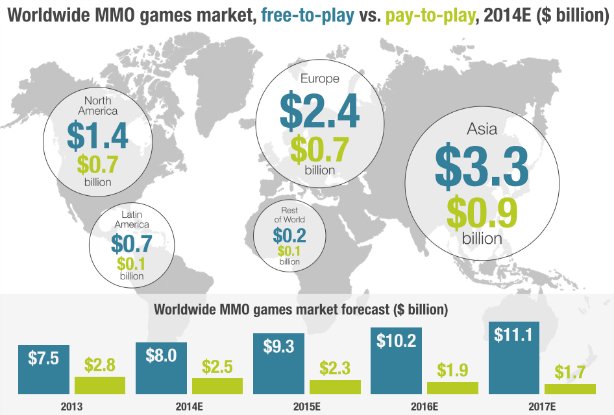 Just like Bitcoin, the esports industry has experienced a huge spike in popularity over the past year – the largest tournament this year saw 57 million unique viewers tuning in to watch the championship. Both venture capital firms and NBA veterans are rapidly moving into this billion dollar industry. Teams are paying up to $20 million to compete in regional leagues.

With the stakes being this high, could this be a chance for Bitcoin and other cryptocurrencies? Projects like DreamTeam and SkinCoin aim to jump in and get a slice of the pie, but some individuals have taken a more drastic approach. 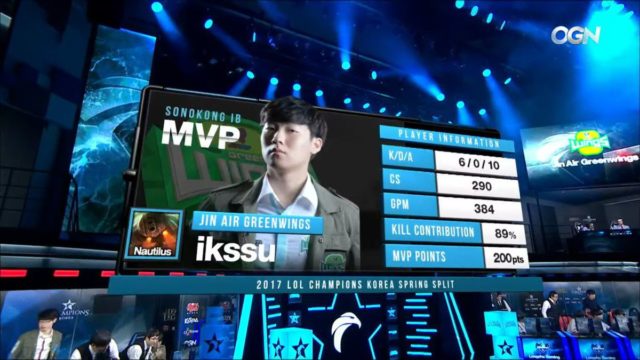 A couple of weeks ago, Jeon “iksuu” Ik-soo, a League of Legends player, decided to not renew his contract with his team, Jin Air Green Wings. That wasn’t the extent of it, however; he decided to retire from professional play completely. In a controversial Facebook post, he announced that he had left his team in order to become a full-time Bitcoin investor.

To his fans and others in the Bitcoin space, this hasn’t come as much of a surprise – Bitcoin’s popularity has skyrocketed in South Korea, which has become responsible for over 25% of total cryptocurrency trading volume. The ex-player has even gone as far as streaming his trading activities on Afreeca TV, a popular esports streaming platform for Koreans. Is this really a sign of bitcoin adoption, or just a bubble?

What do you think about iksuu’s decision? Do you think that there are more possibilities for cryptocurrencies to work with esports in the future? Let us know your thoughts below!