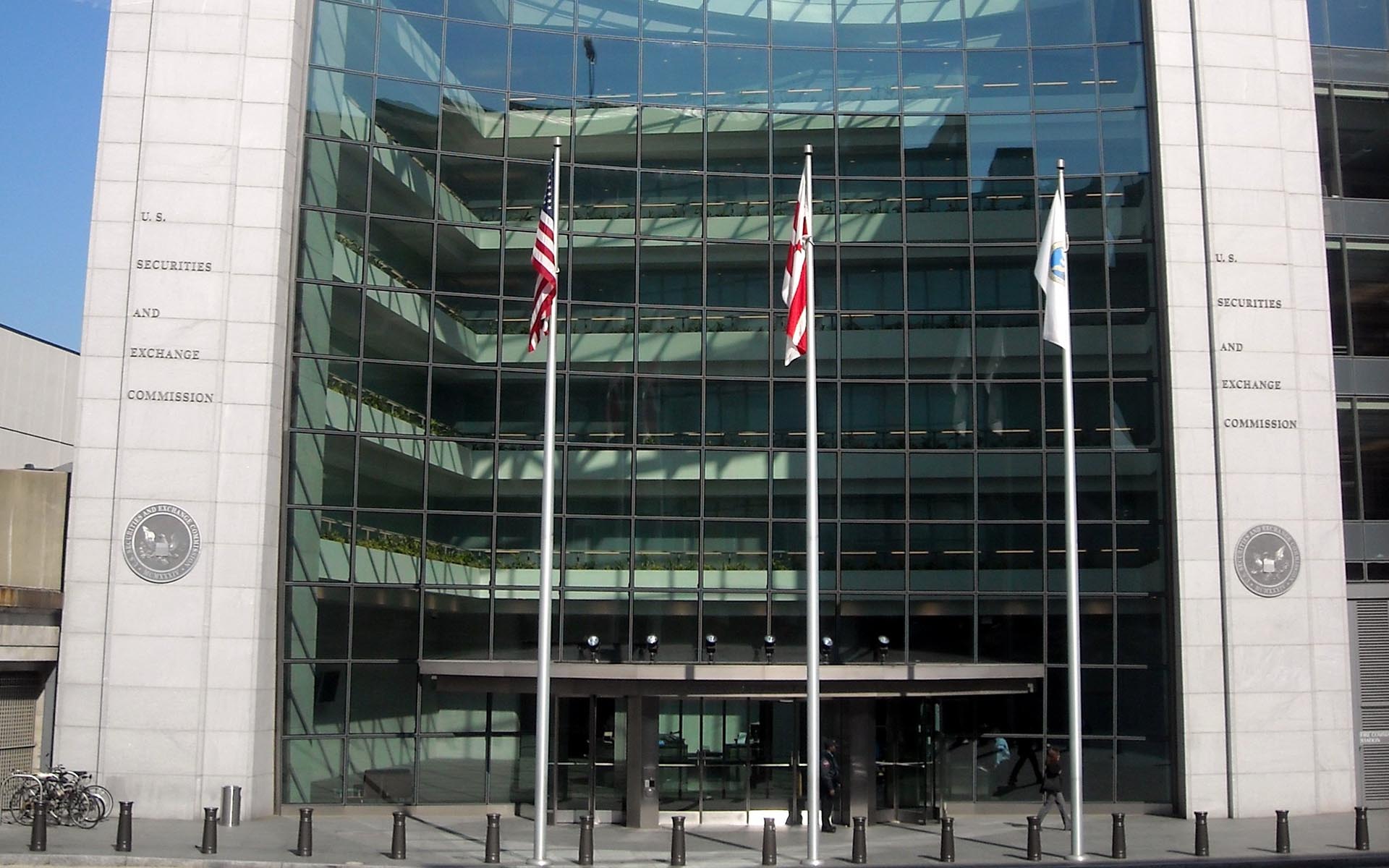 The US Securities and Exchange Commission (SEC) has frozen all pending administrative proceedings due to the government shutdown. According to a legal expert, however, the Commission is not allowed, by law, to delay the decision on VanEck/SolidX Bitcoin ETF past its current deadline.

No More Delays Despite Government Shutdown

The SEC has issued an order on January 16th, putting all pending administrative proceedings on hold because it has “experienced a lapse in appropriations.”

According to the documents, all proceedings which have to face a hearing before the Commission or an administrative law judge, are currently frozen. 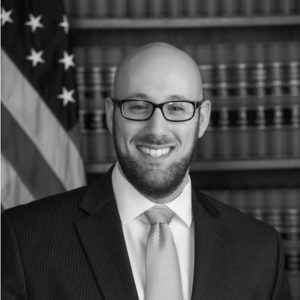 Legal expert Jake Chervinsky said that even though the SEC has been shut down before that order, administrative proceedings were still in motion, hence deadlines were unaffected.

Now that the SEC has stayed all administrative proceedings, interested parties may file a motion to dismiss the stay if their proceedings are an exception of the activities stated in the order.

Bitcoinist reported that the SEC needs to come up with a decision on the approval of the CBOE-backed VanEck/SolidX Bitcoin ETF by February 27, 2019.

Irrespective of the newest order, the SEC isn’t allowed to further delay its decision, the legal expert holds:

This does not change anything about the ETF deadline, which is imposed by the statute and cannot be delayed further.

This does not change anything about the ETF deadline, which is imposed by statute and cannot be delayed further. I stand by the following:https://t.co/1EpAv1B0Nm

The commission has already delayed its decision multiple times, with the last one happening in December.

SEC’s shutdown saw mounting rumors that the Bitcoin ETF might get automatically approved if the commission misses the deadline. While this is true in theory, Chervinsky recently dismissed the possibility, saying that “in reality, it would never happen.”

It’s true that a proposed rule change is auto-approved if the SEC doesn’t make a decision by the deadline, but in reality it would never happen. The SEC has enough staff to put out a decision, even if it’s a one-pager saying ‘denied for reasons to be explained later.

Chervinsky, who’s also a frequent commentator on cryptocurrency-related matters, has previously said that the chances of a Bitcoin ETF approval are down to 10%.

What do you think about the chances of a Bitcoin ETF approval? Don’t hesitate to let us know in the comments below!