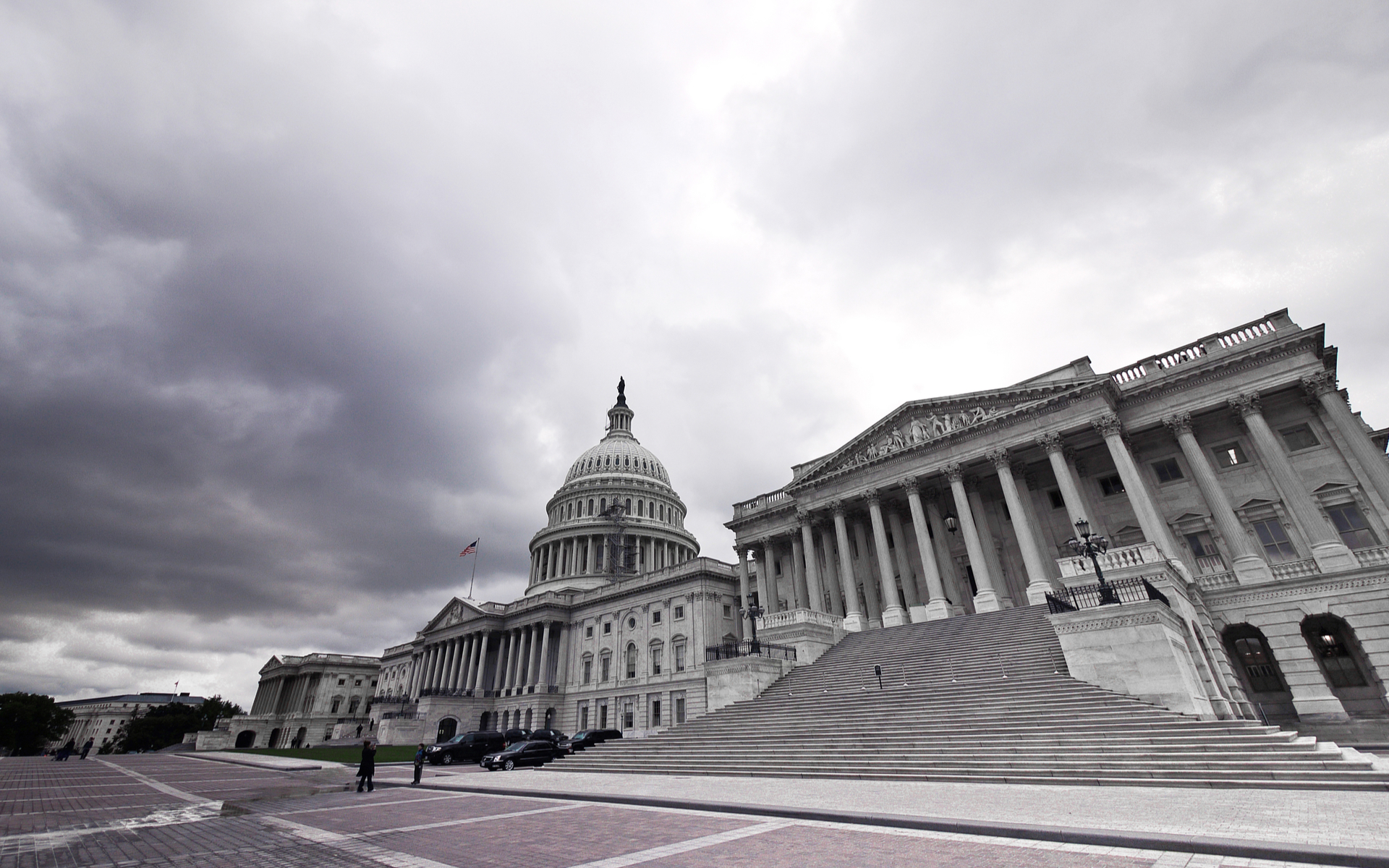 Bitcoin ETF ‘Not Going To Happen’ Due To US Gov’t Shutdown, Says Lawyer

A Bitcoin exchange-traded fund (ETF) is “not going to happen” in the event of a protracted US government shutdown.

‘In Reality It Would Never Happen’

That was the position of securities lawyer and frequent cryptocurrency commentator Jake Chervinsky this week in the face of mounting rumors the long-awaited instrument could soon go public.

After president Donald Trump hinted the ongoing impasse over funds to build his Mexico border wall could last months or even years, pundits suggested an ensuing lack of regulatory power could cause the ETF to be approved ‘by default.’

Bitcoin advocates have long desired an ETF approval, many arguing that trading would significantly boost the cryptocurrency’s public profile. Others, such as Ethereum co-founder Vitalik Buterin, have argued against its introduction, but conceded it would be “inevitable.”

For Chervinsky, however, any hype around a change of regulatory course arising from the shutdown was erroneous.

“Not going to happen,” he replied on social media when asked about the rumors.

It’s true that a proposed rule change is auto-approved if the SEC doesn’t make a decision by the deadline, but in reality it would never happen. The SEC has enough staff to put out a decision, even if it’s a one-pager saying ‘denied for reasons to be explained later.’

Not really. It's true that a proposed rule change is auto-approved if the SEC doesn't make a decision by the deadline, but in reality it would never happen. The SEC has enough staff to put out a decision, even if it's a one-pager saying "denied for reasons to be explained later."

Around 800,000 government workers across multiple agencies and other state structures have been affected by the shutdown, missing out on pay while the state structures themselves sharply reduce activity due to lack of funding.

Traders meanwhile are also awaiting the launch of regulated physical Bitcoin futures from Intercontinental Exchange’s (ICE) Bakkt platform January 24. Various other entities, such as Nasdaq, have also signaled plans to enter the market in the coming months.

Last week, Bakkt announced it had raised $182.5 million for its venture, ICE joined by Microsoft’s venture capital arm M12, Galaxy Digital and Pantera Capital among others.

What do you think about a Bitcoin ETF’s chances this year? Let us know in the comments below!