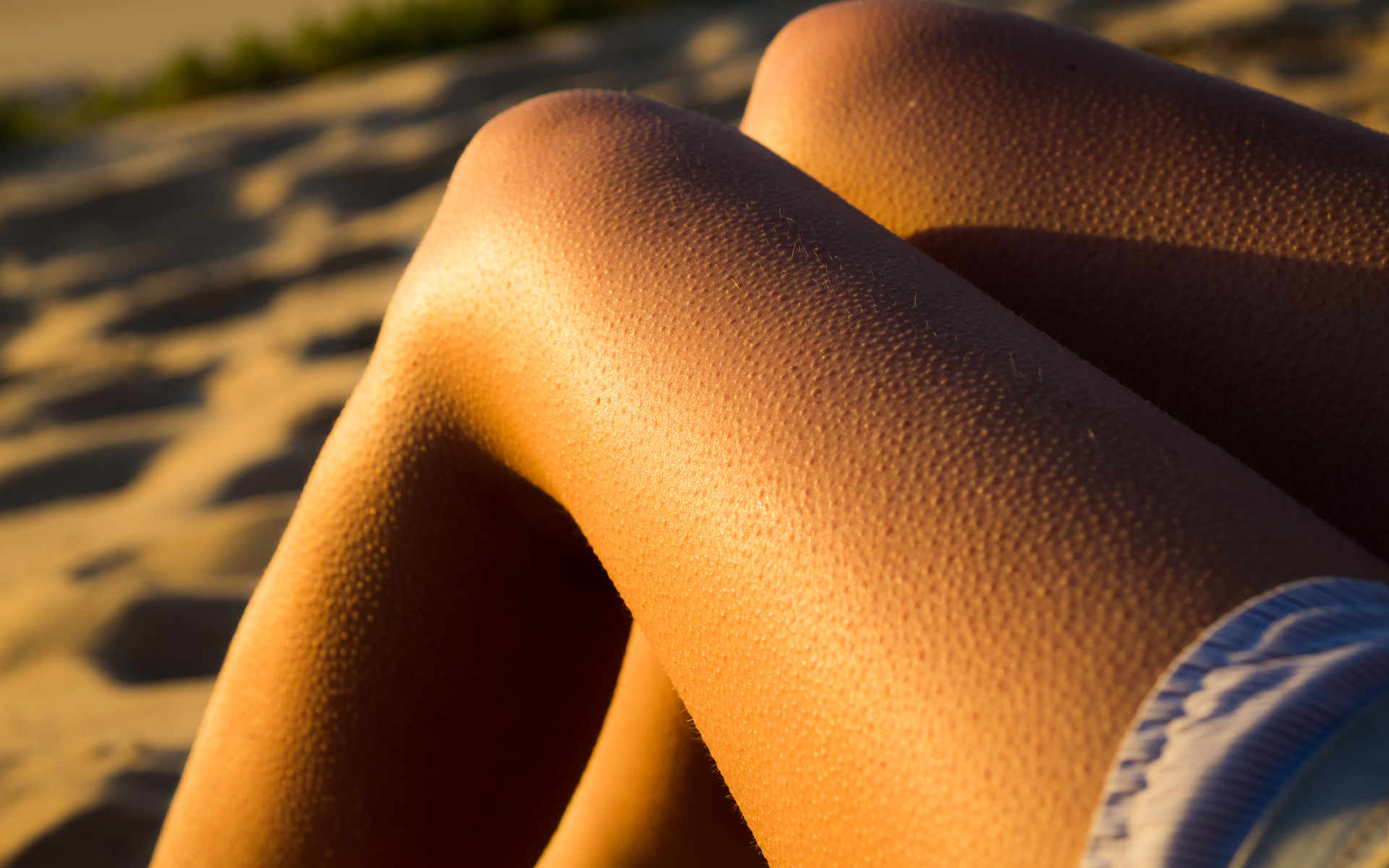 Bitcoin (BTC), the world’s largest cryptocurrency, is steadily making its way towards widespread adoption. What better way to accomplish this than to feature it in a children’s Goosebumps book?

“Dude, I Bet This Thing is Stuffed With… Bitcoins!”

Bitcoin has been featured in a children’s Goosebumps book, further accelerating the cryptocurrency’s presence in mainstream media.

The news was made available through a Reddit thread where the original poster shared a screenshot of a book. According to one of the answers to the thread, the book is called Haunted Halloween: Movie Novel.

It follows the conversation between two of the characters, where the first one pulls out a heavy wooden crate, saying:

Dude, I bet this thing is stuffed with gold and diamonds and bitcoins…

The other one, obviously being a lot more educated on the matter of Bitcoin, notes:

Bitcoins are a crypto-currency. They are not actual coins, they are virtual coins. See, it starts with a process known as mining, and then…

The first one quickly interrupted him right before he went on to describe the complex process of bitcoin mining — calling him a “nerd.”

In December 2017, as Bitcoinist reported, Bitcoin was also featured on the most successful science nerd sitcoms, The Big Bang Theory. In fact, the story aired an entire Bitcoin-focused episode which went on to receive around 12.6 million views.

Even before Bitcoin’s unparalleled rally at the end of 2017, the cryptocurrency was the main theme of another mainstream media production – the movie called “Banking on Bitcoin.” It has been released on January 6, 2017, in selected theaters throughout the US and is available on Netflix. The film goes in depth and provides coverage of some of the key figures in the world of cryptocurrencies, including Tyler and Cameron Winklevoss, Charlie Shrem, Barry Silbert, and others.

What do you think of the children Goosebumps book featuring Bitcoin? Don’t hesitate to let us know in the comments below!