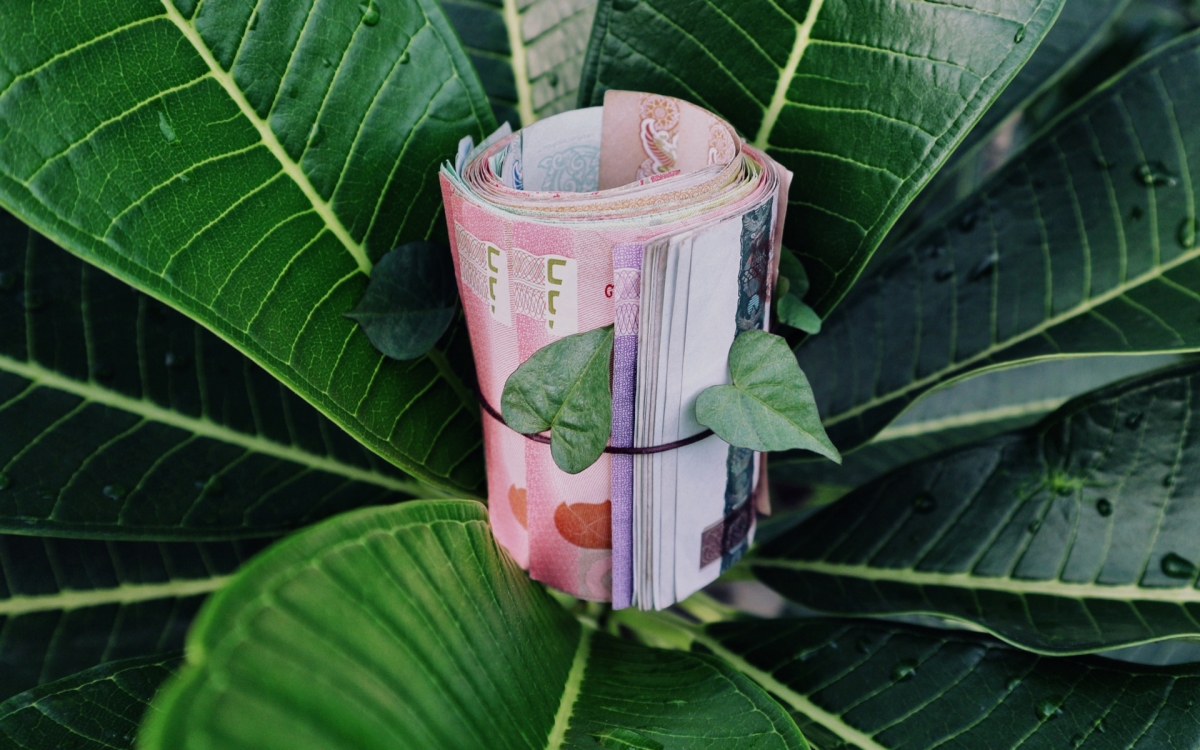 Got Bitcoin? Then These Altcoins Will Literally Give you Free Money

Money doesn’t grow on trees, but apparently it does on blockchains. Here’s how you can grab some extra crypto tokens for free by simply proving that you hold bitcoin.

You know the saying: If it’s too good to be true, it probably is. But some cryptocurrencies such as Stellar Lumens and Byteball are attempting to gain traction by taking a new approach to distributing their virtual tokens in an effort to attract users: airdrops.

Sure, it might sound unconventional — similar to the idea of Universal Basic Income or ‘Helicopter money’ — but here’s why it makes some sense. 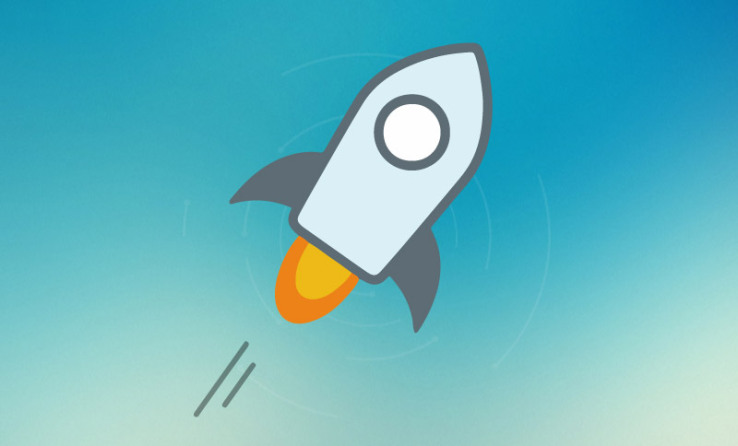 Bitcoin is currently enjoying first mover advantage by being the world’s first cryptocurrency invented by Satoshi Nakamoto in 2008. This means it not only has the most users — tens of millions around the globe — but also those who know more about this new technology than the average person. These users have made Bitcoin the most valued network as per Metcalfe’s law.

So instead of competing with Bitcoin, why not lure these Bitcoiners to try their platform based on the amount of funds they already hold in BTC? This would ensure not only wide distribution, but also put the tokens in hands of people who might actually use them – especially while they’re ‘hodling’ their precious bitcoins as digital gold.

This is where Stellar Lumens and Byteball are trying to make inroads.

On June 27th, Stellar launched their second airdrop in history giving away 16 billion in XLM, a campaign running until August 27th. Their first ever airdrop, in October 2016, gave away 19 billion lumens. In fact, Stellar’s mandate calls to distribute 20% of all lumens to Bitcoiners, for free.

If you hold Bitcoin, you can claim your free lumens here. Ripple holders can also take part.

OK, How Much Would I Get? 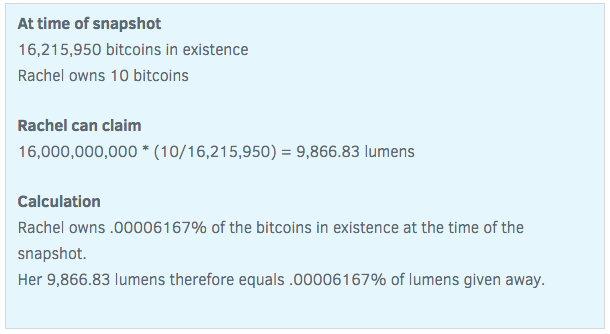 You just have to follow directions to receive the lumens. This includes setting up a Stellar account and signing a message from your Bitcoin wallet to prove that you’re the owner of funds on a specific address at a specific point in time. This is sort of like a PGP signature so don’t worry as this will not reveal your private keys to anyone.

Not really. It's just a cryptographic proof that you're the owner of the address.

Here is a tutorial on how to signing messages using a Trezor wallet, for example.

[I personally took part in the June 27th giveaway and can confirm that I received my appropriate share of lumens using the method above with no problem.]

Byteball, which is currently being traded at $570 USD, is the other cryptocurrency giving away their tokens to Bitcoiners. For every 16 BTC, users receive 1 GB and for every 5 GB, an additional 1 GB.

The company already held seven giveaways so far and the eight round is planned for August 7th, 2017. 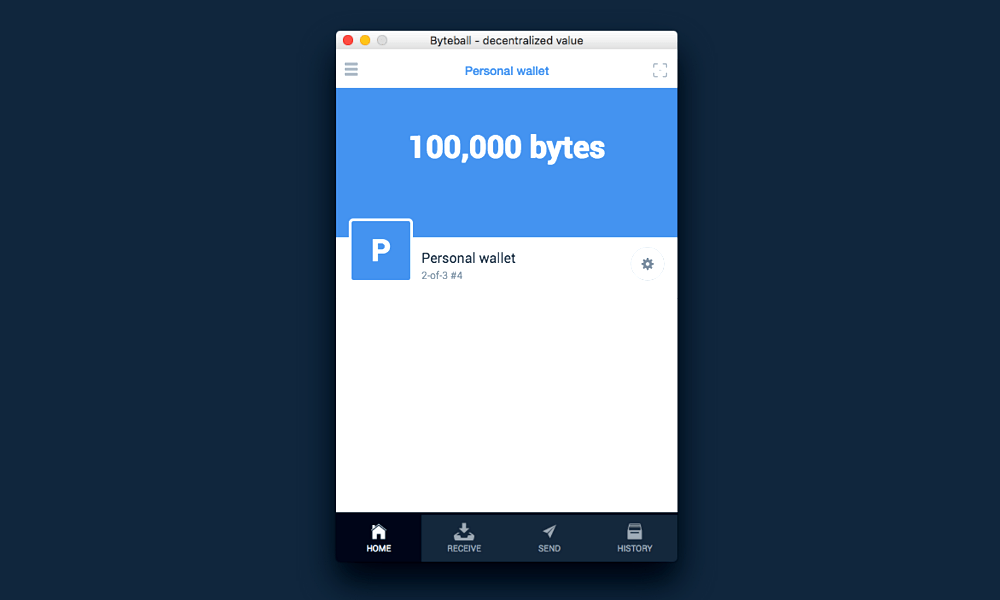 Not bad for doing nothing except proving you’re a greedy ‘hodler’ right?

Byteball’s distribution model is slightly different than Stellar’s, however. Though the underlying idea of signing a message is the same.

To prove your balances, install the wallet and chat with the Transition Bot (you find it in the Bot Store in the wallet). The bot will help you link your Bitcoin and Byteball addresses by making a micropayment or signing a message.

If you hold your Bitcoin in a Trezor wallet, here is a good tutorial on claiming your free GB via signing a message.

Shut Up and… I’ll Take My Money

Ok, so you’ve just received some free XLM and GBYTE tokens – now what? Dump it. Trade it. Hold it. I don’t care. Just know that you just made some free money without sacrificing anything except a few minutes and clicks. 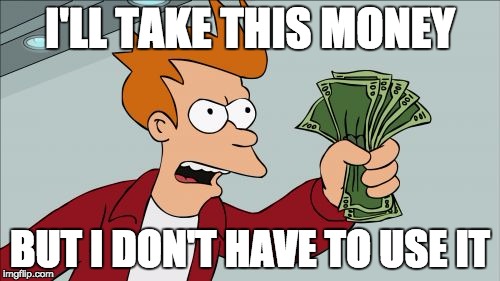 Perhaps luring the crypto-savvy crowd into becoming users can turn out to be a more effective way to grow a platform than good old fashioned marketing and even ICO’s. Or maybe you can lead a crypto user to liquidity but you can’t make him drink. It will certainly be interesting to see how this distribution model fares down the road.

Please let us know if you know of any other cryptocurrencies distributing their tokens to Bitcoin users. Share below!