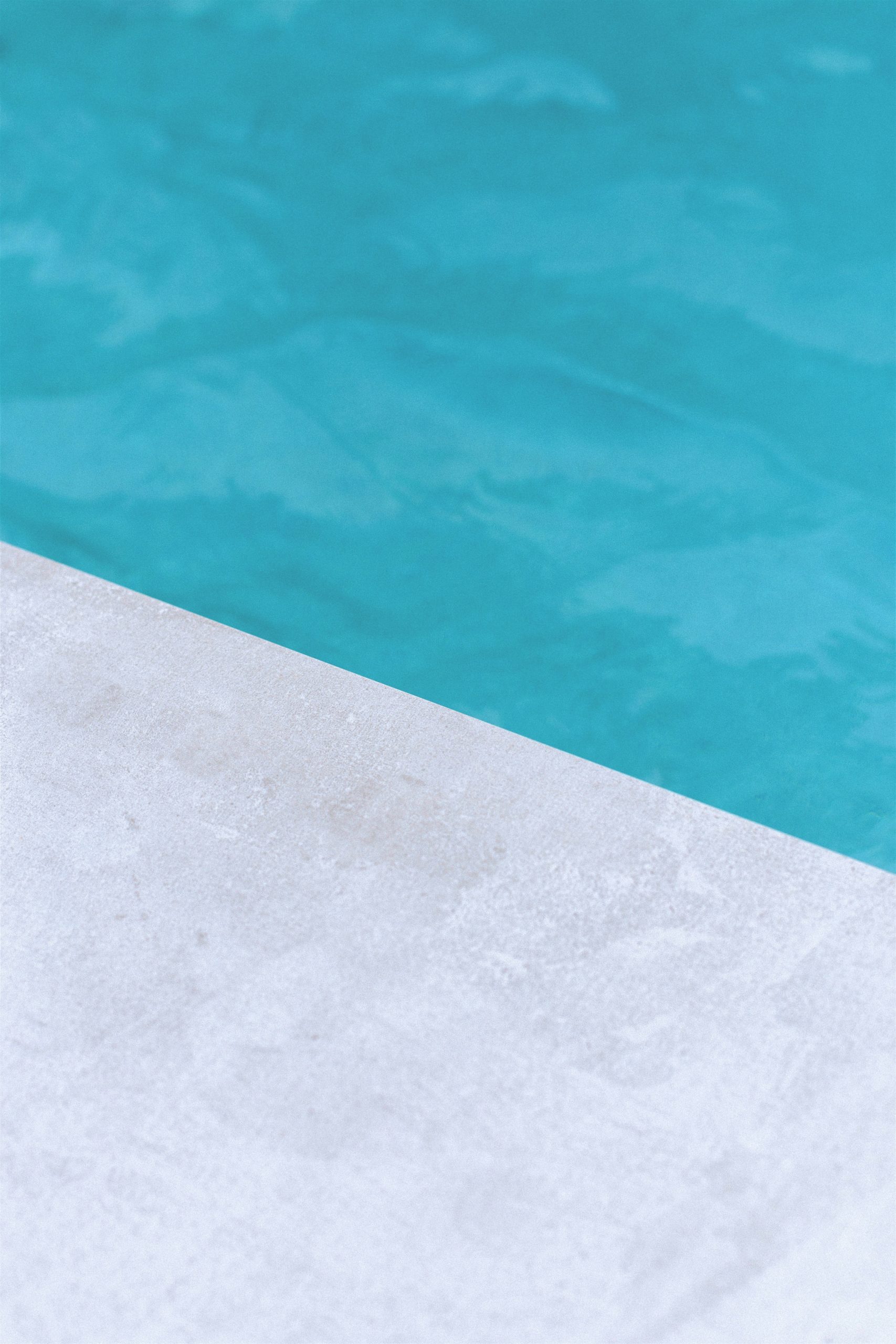 Bitcoin Has Been Fundamentally Altered by Its Recent Rally; Here’s What This Means

It has been a wild year for Bitcoin, and the past few days have been no exception. Roughly two days ago BTC was able to incur some explosive upwards momentum that led it from lows of $7,700 to highs of $9,500.

From this point, the crypto declined slightly, though buyers are still vying to capture a firm position within the $9,000 region.

This price action has greatly altered the benchmark cryptocurrency’s fundamental structure, as data regarding its futures market shows that there have been some significant changes to how investors are approaching trading.

It also now appears that most options traders are now anticipating this uptrend to extend further in the days and weeks ahead.

One clear byproduct of the cryptocurrency’s recent volatility has been the damage done to futures and margin traders.

In mid-March, when Bitcoin declined from the $8,000 region to lows of $3,800, futures traders took a massive hit, with the roughly 50% daily decline forcing many of them to be liquidated or exit their positions.

In the time since this occurred, BTC futures’ open interest has failed to post a strong recovery, suggesting that many traders have sidelined or have fully exited the markets.

Research and data platform Skew spoke about this occurrence in a recent tweet, pointing to a chart showing the jarring impact this price movement had on futures traders.

“Futures open interest remains on average significantly lower than before the sell-off. A majority of longs were forced to exit on the 40%+ down day and can’t come back as fast,” they stated.

This has also coincided with Bitcoin’s open interest on BitMEX plummeting to all-time lows yesterday, signaling that margin traders have also been adversely impacted by the benchmark crypto’s immense volatility.

It now appears that options traders are anticipating Bitcoin to see a continuance of its firm uptrend.

This is elucidated by the crypto’s put/call ratio, which Skew notes shows that investors are more interested in positioning for further upside than downside.

“Ratio of puts to calls open has reverted to the same level. Open interest put / call ratio is structurally below 1 in bitcoin, investors are more interested to discuss and position for the upside,” they noted while pointing to the chart seen below.

This potential uptrend could be more sustainable than those seen in months and years past, as the exodus of futures and margin traders away from the nascent market could help provide it with greater stability.