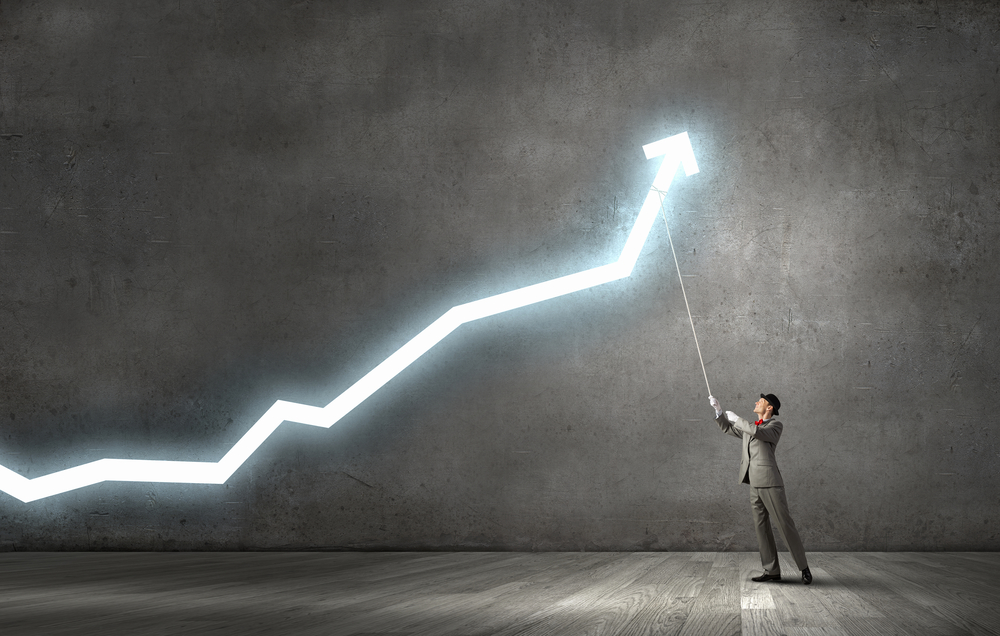 Bitcoin is Going to Hit $13,500 This Quarter; Analyst Explains Why

Bitcoin is showing signs of correction from its recently-established yearly high at $11,420. But according to a chart watcher, the cryptocurrency has enough fuel to continue its price rally towards $13,500.

In it, Mr. Prince noted that the BTC/USD exchange rate is now trending inside a “rising bull flag” – an ascending channel pattern confirmed by two upward trendlines above and below the price.

Meanwhile, the analyst highlighted Bitcoin’s breakout move above its long-term descending trendline resistance (red). Combining the two patterns, he noted that the cryptocurrency has the strength to move upwards in the coming session. He envisioned an upside target near $13,500.

Part of the reason why Bitcoin could extend its rally by another $2,500 is the textbook description of Rising Channel patterns. Ideally, a break above the Channel’s upper trendline should lead the price upward by as much as the maximum height of the model. As of now, it is roughly $2,400.

Depending on the point of breakout, Bitcoin should, therefore, rise by as much as $2,400. It brings $13,500, a level that earlier acted as resistance in the last 12 months, closer to being the cryptocurrency’s primary bull target.

Mr. Prince also envisioned the possibility of price pullbacks as Bitcoin attempts to continue its uptrend.

The analyst highlighted a crucial support level near $10,500-10,350. It is the same price floor that earlier acted as resistance to the cryptocurrency’s continued breakout attempts. Mr. Prince added that breaking below the said levels would increase Bitcoin’s bearish bias.

He advised traders to study macroeconomic trends to foresee any downside moves, particularly the economic developments concerning the COVID pandemic. He noted any signs of global market distress could put additional selling pressure on Bitcoin, recalling the March 2020 rout, wherein the cryptocurrency plunged by around 60 percent.

“The next times will provide if bitcoinhas enough possibility to move above the upper [trendline] directly or form a correction before,” wrote Mr. Prince. “In this pullback, it is highly important to hold the mentioned support at $10,350.”

Additionally, falling below $10,350-$10,500 range would put Bitcoin at risk of testing the lower trendline of the Rising Channel. That would push the price below $10,000, confirming a move towards an extended breakdown target towards $9,500.