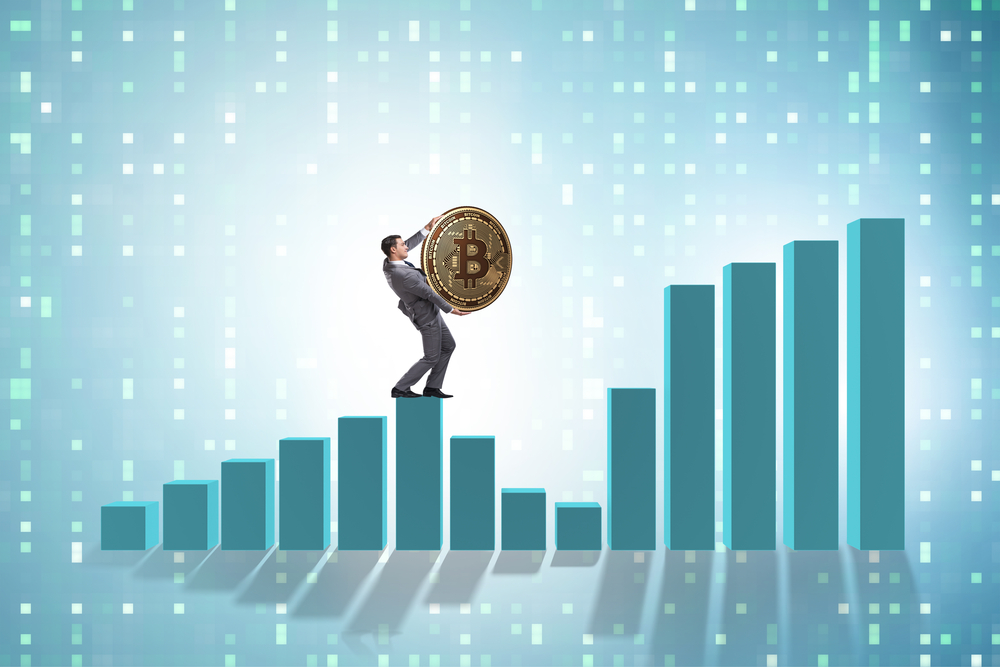 Bitcoin is Overvalued at $11,000, Analyst Explains Why

A cheerful Bitcoin price rally above $11,000 is unlikely to sustain in the short-term, according to analysts at Phi Deltalytics.

The crypto-focused investment consultation portal said the BTC/USD stands overvalued above $11,000. It reasoned the analogy with a drop in net bitcoin futures positions on Chicago Mercantile Exchange (CME) last week.

Phi noted that the plunge showed that institutional investors are bearish short-term. Excerpts:

“For the short-term, a correction is needed as institutional traders on CME remain bearish and the drop in the net positions last week indicates an overvalued 11k price for the shorter term.”

Phi supported the short-term bearish outlook with another historically accurate downside signal. It highlighted a gap in BTCUSD futures charts on CME – a missing candle engulfing area between $9,600 and $9,900, adding that the bitcoin price may correct lower to fill the blank space.

“90 percent of historical BTC CME gaps get filled sooner or later (generally created by weekend BTC movements when the CME’s closed),” Phi wrote. “The drop we’ve just seen is also another gap-filling action. So be careful about the 9.6-9.9k gap. This hasn’t been filled yet, and probability speaking, it’s likely to be filled soon.”

The analysts placed their primary correction target at circa $9,091, a level that–throughout June and July–capped Bitcoin’s downside attempts.

Despite facing risks of plunging below $11,000, Bitcoin could bounce back above $11,000 owing to favorable macro fundamentals.

Phi involuntarily highlighted the possibility of the S&P 500 to correct lower. Since Bitcoin tailed the US benchmark too closely from their respective mid-March nadirs, the cryptocurrency risked falling should the Wall Street index plunge next.

Nevertheless, despite a weaker economic outlook, the S&P 500 has maintained its positive returns so far into 2020. Phi noted that investors had sidelined the weak financial data brought out by the rising number of COVID cases in the US. It meant that they are in no mood to short equities.

Part of the reason is TINA – a backronym for There-is-No-Alternative. Investors are running out of attractive safe-havens, especially the US Treasury bonds, whose yields have dropped in the face of near-zero interest rates. On the other hand, the US dollar lately fell to its two-year low because of oversupply.

That has pushed investors to riskier assets, such as stocks and Bitcoin.

“The market runs on expectations rather than actuals,” said Phi.