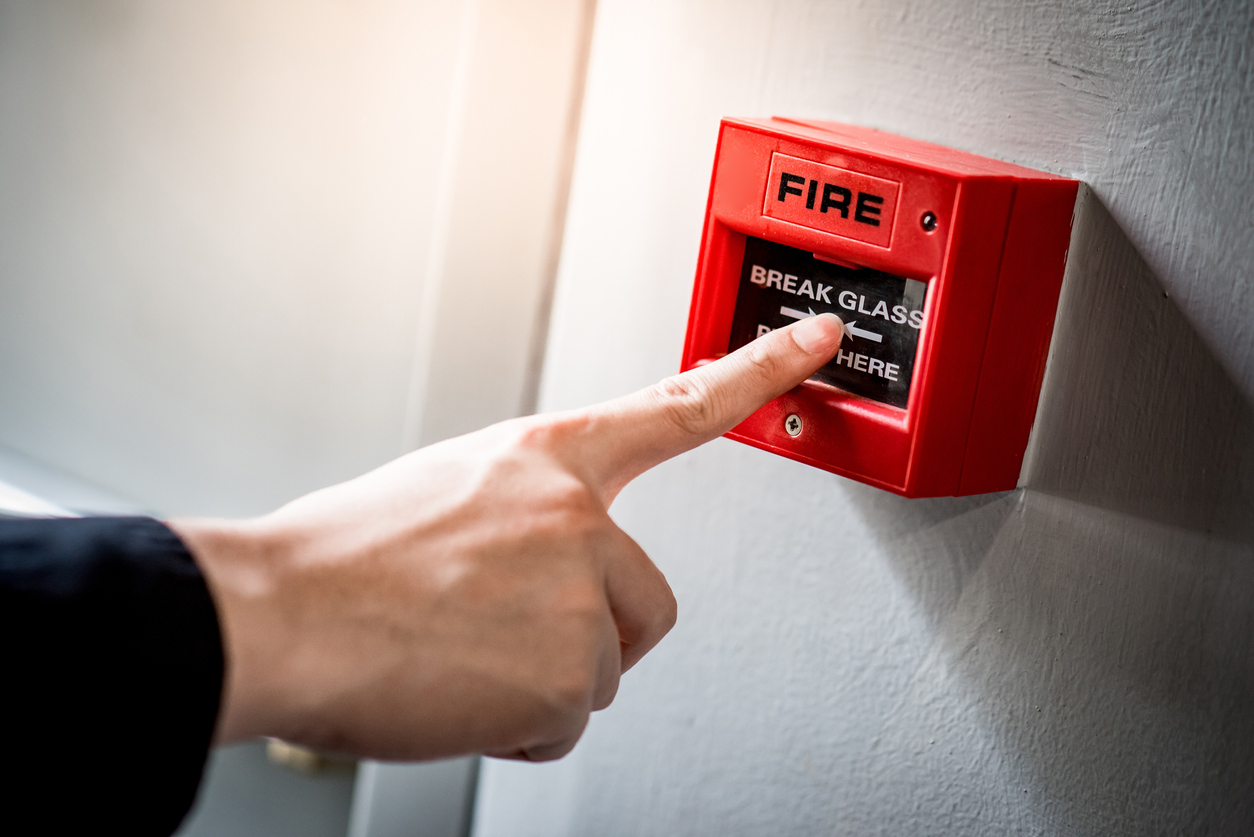 Bitcoin Is “The Loudest Monetary Fire Alarm” In Finance

Bitcoin price is above $50,000, during a time when the masses expected the top cryptocurrency by market cap to behave like a risk asset.

Instead, it appears to be the one asset that has been able to survive the bearish sentiment shift due to the Evergrande situation in China. But that could be due to the cryptocurrency being what the founder of one equity firm says is “the loudest monetary fire alarm in finance.”

Fire alarms are designed to get people’s attention. They are loud and often lights are flashing dramatically as a siren screams as loud as it can.

That’s exactly what Lawrence Lepard, founder of Equity Management Associates, LLC said about Bitcoin in an interview with Kitco on the theme of “sound money.”

Kitco is a lot like us, except they focus on the gold market and less-so Bitcoin. For us, its vice-versa.

At the recent Gold Forum Americas – the world’s oldest and largest annual gathering of precious metals companies, representing “seven-eighths of the world’s publicly traded gold and silver companies when measured by production or reserve” – Kitco spoke to the long time equity manager.

The conversation quickly turned to Bitcoin when talking about the subject of sound money.

Lepard says a lot of goldbugs don’t take the time to understand Bitcoin, but “they should.”  He continues, that the prominence of so-called “shitcoins” stains the reputation of Bitcoin with sound money investors who prefer the likes of silver and gold.

“Crypto is full of messy stuff,” Lepard cautioned. But then continues claiming that the first ever cryptocurrency is an “incredible innovation” technologically speaking.

He claims that the immutable blockchain ledger the asset is built on makes BTC arguably more sound than gold, referencing its “triple-entry accounting.”

“Everyone can see it,” Lepard added.

This makes Bitcoin better than gold, because Lepard says even central banks have infiltrated gold markets in some way. He explains that because of this and all the “paper gold” banks have created, Bitcoin has become the “loudest monetary fire alarm in the system right now.”

Simply put, this managing partner believes that BTC is more sound than gold. Will others also catch on?