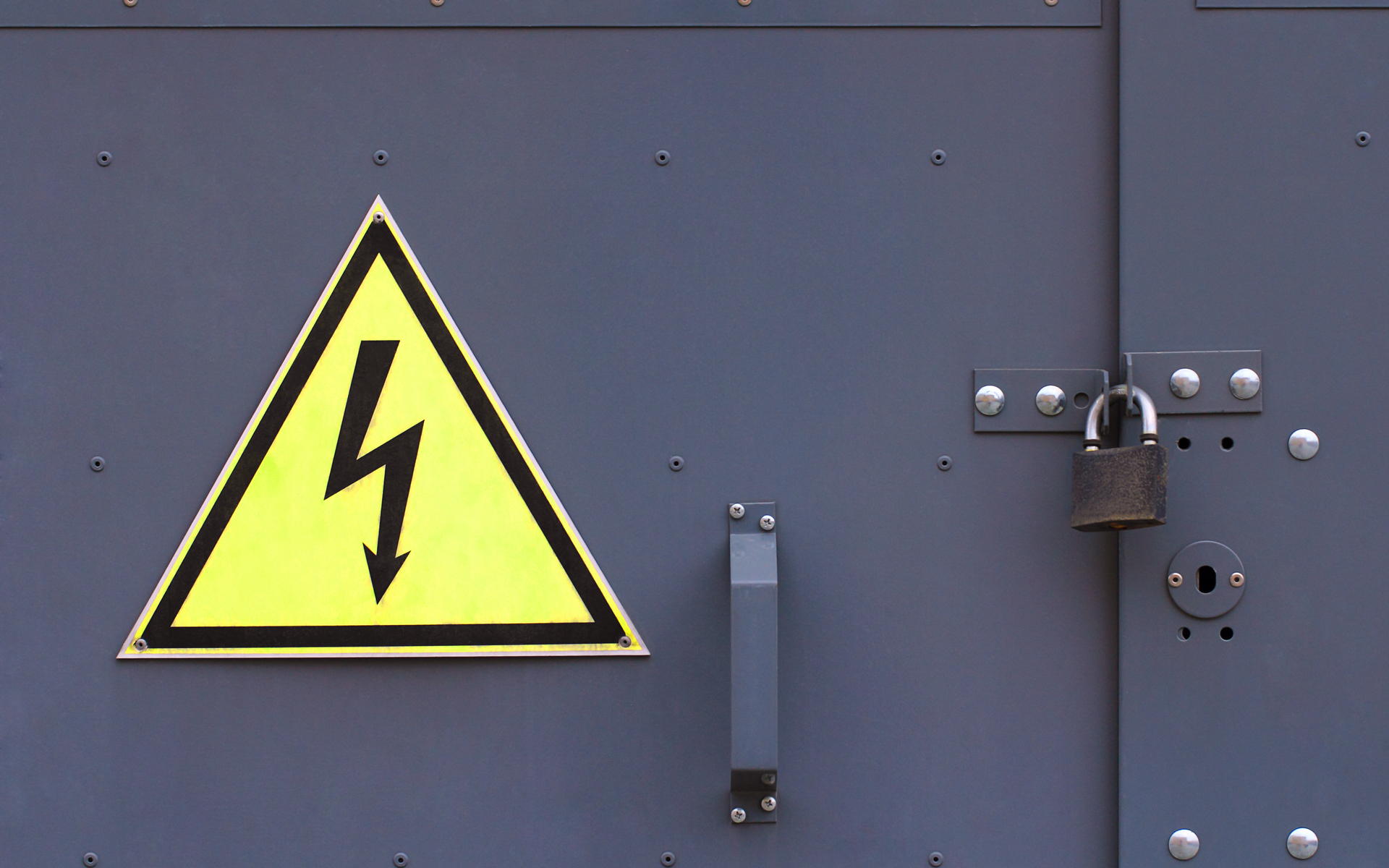 Bitcoin off-chain scaling solution the Lightning Network (LN) has reached a record $5 million in capacity as Bitcoin price rises fuel enthusiasm across the board.

Data from monitoring resource 1ml.com confirmed the milestone for Lightning, which has upped its Bitcoin transaction capacity by almost 50 percent over the past month.

Other metrics for the size of Lightning, which continues to gain publicity, also show records. Network nodes now number 7773, an increase of 11 percent versus one month ago, while the number of channels has reached 39,126, 24 percent more than at the start of March.

The latest figures come on the back of continuing progress from developers, with Lightning’s latest feature, Lightning Loop, being released late last month.

Like the majority of major releases, Loop aims to simplify the process of using LN to transact, given mounting interest in what remains an experimental technology.

As Bitcoinist reported, other more consumer-oriented services have also gone live recently, including a tool for ordering pizza using Lightning, something which creators intend to expand to cover Europe and Canada in addition to the US.

Advocacy of Bitcoin Lightning Network has continued in recent weeks, despite more recently becoming overshadowed by the BTC price’s own gains.

Specifically, the Lightning Torch transaction relay has continued into its third month, involving more and more well-known figures from within and beyond cryptocurrency.

Aiming to increase the public profile of both LN and Bitcoin itself, the ‘Torch’ tests Lightning’s nascent implementation on the Bitcoin mainnet, and has so far remained successful.

The latest ‘holder’ of the Torch is Bitcoin Core developer Marco Falke and, before him, Bruce Fenton, former executive director of the Bitcoin Foundation, who received it March 31 from venture capital investor James Robinson.

Having pledged in February to bring Lightning functionality to both Twitter and his payments platform Square, Dorsey continued to excite cryptocurrency advocates by seeking to hire dedicated developers to realize his plans.

The venture, Square Crypto, already has its own Twitter account, which officials already appear to be using to educate mainstream consumers about the cryptocurrency industry.

“If you’ve never foolishly handed your private keys to a roving pillar of shimmering blue light, a thousand floating eyeballs, or a travelling merchant who grants wishes in exchange for favors, you’re still new to crypto,” their most recent message reads.

The response to the position of Lightning developer has meanwhile been “overwhelming,” they added.