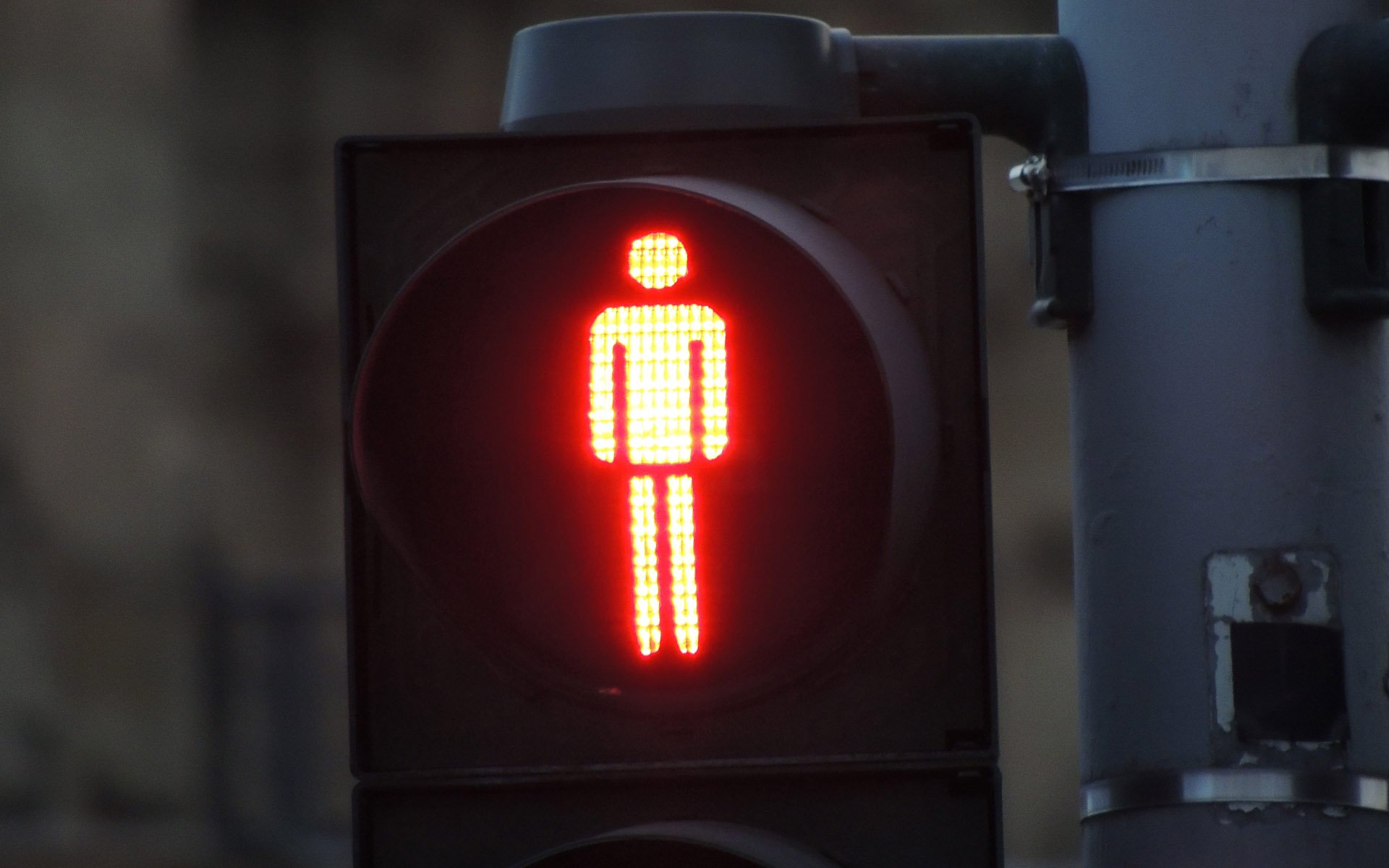 Bitcoin-Linked Stock Shut Down By US Regulators

With no fixed acceptance of Bitcoin on traditional financial markets, investors have had to turn to other vehicles to make their investments in Bitcoin. However, in a field so little regulated as Bitcoin and cryptocurrency, accusations of and actual market manipulation are still proving a real concern for regulators.

The United States Securities Exchange Commission suspended trading on Tuesday of a penny stock related to Bitcoin that has soared in recent weeks (2000% this month), citing market manipulation concerns for the trading halt. 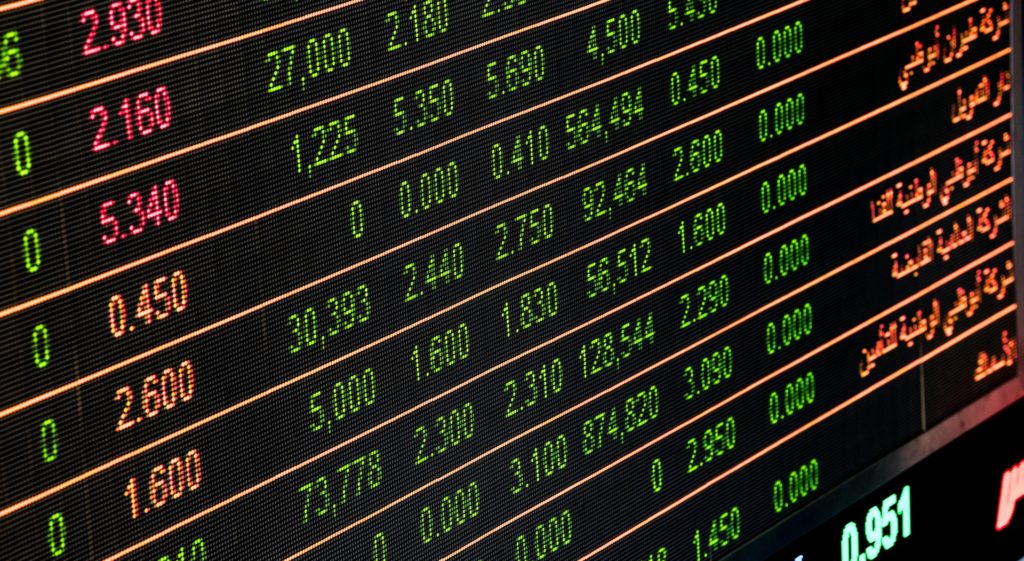 The Crypto Company, a Malibu-based firm, had seen their share price rise from $3.30 to $575 in a single month before the SEC intervened and halted trading for a period lasting until January 4th, 2018.

[… concerns regarding the] accuracy and adequacy of information in the marketplace about, among other things, the compensation paid for promotion of the company, and statements in Commission filings about the plans of the company’s insiders to sell their shares of The Crypto Company’s common stock. Questions have also arisen concerning potentially manipulative transactions in the company’s stock in November 2017.

The firm, like others of its type, describes itself as a service to provide institutions and individuals “direct exposure to the growth of global blockchain developments.” Without true listings of Bitcoin on financial exchanges, it is difficult for traditional institutions to properly invest, meaning many are turning to such companies in order to have a stake in the rise of Bitcoin or in the wider field of Fintech and its investment.

The launch of Bitcoin futures was a recent controversial ruling by the regulatory bodies, who took a fair degree of criticism for their decision. This was despite the fact that certain safeguards were put in place by the CBOE and CME exchanges, which have since launched Bitcoin futures trading. However, no major issues have presented themselves since the start of Bitcoin futures trading other than the CBOE exchange seeming to buckle under the pressure of the intense volume of people visiting the website’s newly launched service.

Will this news encourage cryptocurrency speculators to research investment options more, or will we see other similar companies having their trading suspended? Let us know what you think in the comments below.