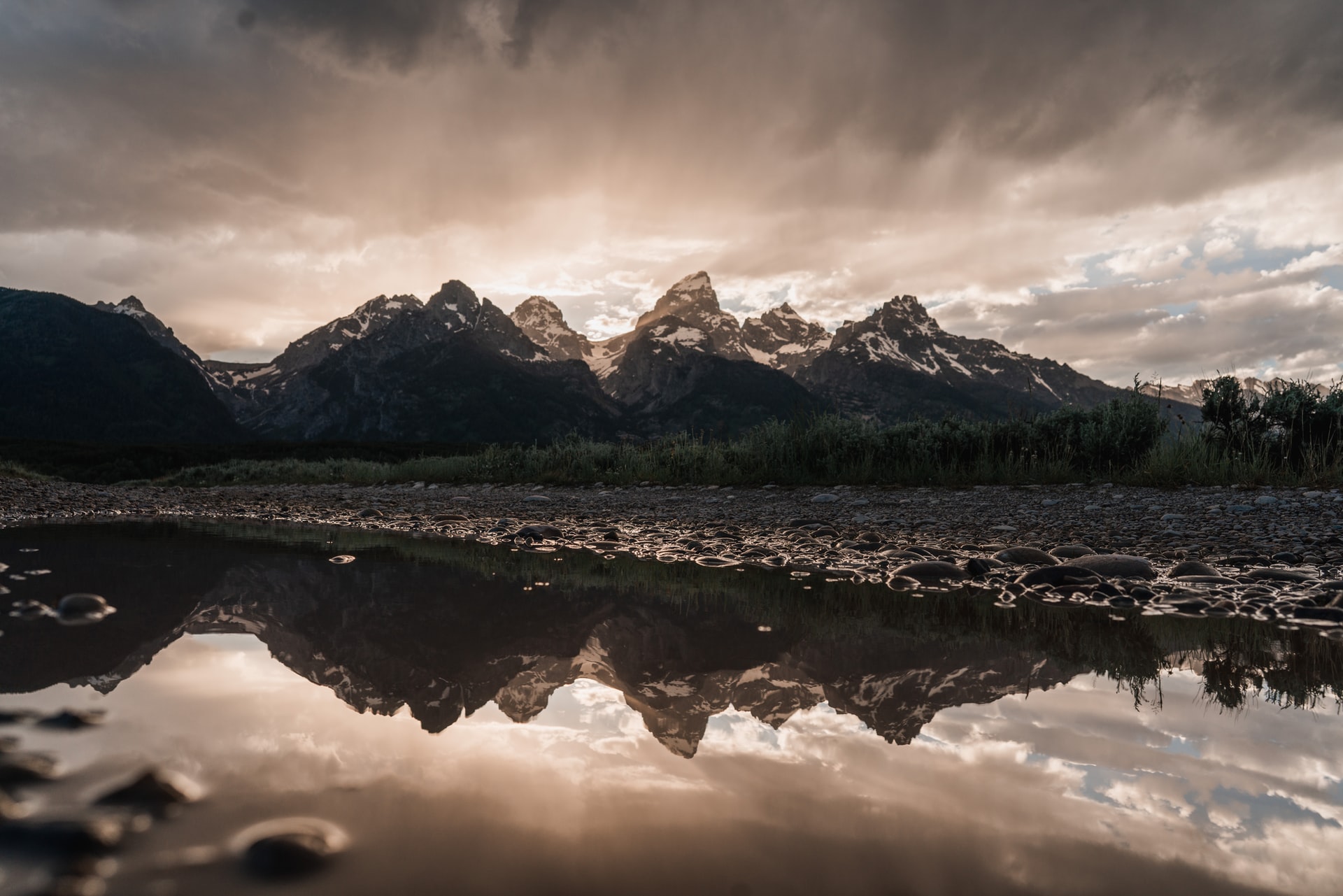 Analysts are fearful the cryptocurrency could retrace as on-chain trends suggest that there is some selling taking place.

Ki Young Ju, the CEO of crypto data platform Crypto Quant, recently noted that the cryptocurrency could face a correction amid an increase in whale deposits to exchanges. He noted that per his data, the percentage of whale deposits into Coinbase addresses has increased, suggesting there are big holders looking to sell:

“Too many $BTC whales on #Coinbase. I’m still long-term bullish, but we might face some corrections or sideways until whales become inactive on spot exchanges. *Exchange Whale Ratio is the relative size of the top 10 inflows to total inflows. Historical data for #Coinbase Whale Ratio. When whales are active(over 90%) on Coinbase, the $BTC price will likely be going sideways or bearish.”

Too many $BTC whales on #Coinbase.

I'm still long-term bullish, but we might face some corrections or sideways until whales become inactive on spot exchanges.

*Exchange Whale Ratio is the relative size of the top 10 inflows to total inflows.

According to Willy Woo, another on-chain analyst who picked up on this trend, this selling may not be a big concern. Commenting on how sales by old/large Bitcoin holders might not be bearish per se, he recently wrote:

“It used to be that peaks in destruction or dormancy would be a bad sign for the market as old Bitcoins have more experienced masters, thus smarter money; this would predict a price drop. These days not always, OG whales also sell bottoms. Smarter money has arrived. Post this now as while there’s so much FOMO and strong fundamentals being blasted out, there’s also signs of the market being overheated locally. I’d be very surprised if we break all-time-high on the first try without a rejection, or consolidation, before a second run at it.”

Not the Only Cause for Concern

This isn’t the only cause for concern for Bitcoin bulls.

The funding rates of top Bitcoin futures markets are currently in the midst of spiking higher despite Bitcoin actually falling. This suggests that there are many derivatives traders that are looking to long the dip.

Analysts are fearful that this could result in a correction for this market. The issue is that overleveraged longs can easily sell their positions in tandems, leading to rapid corrections lower often when the funding rate is high.