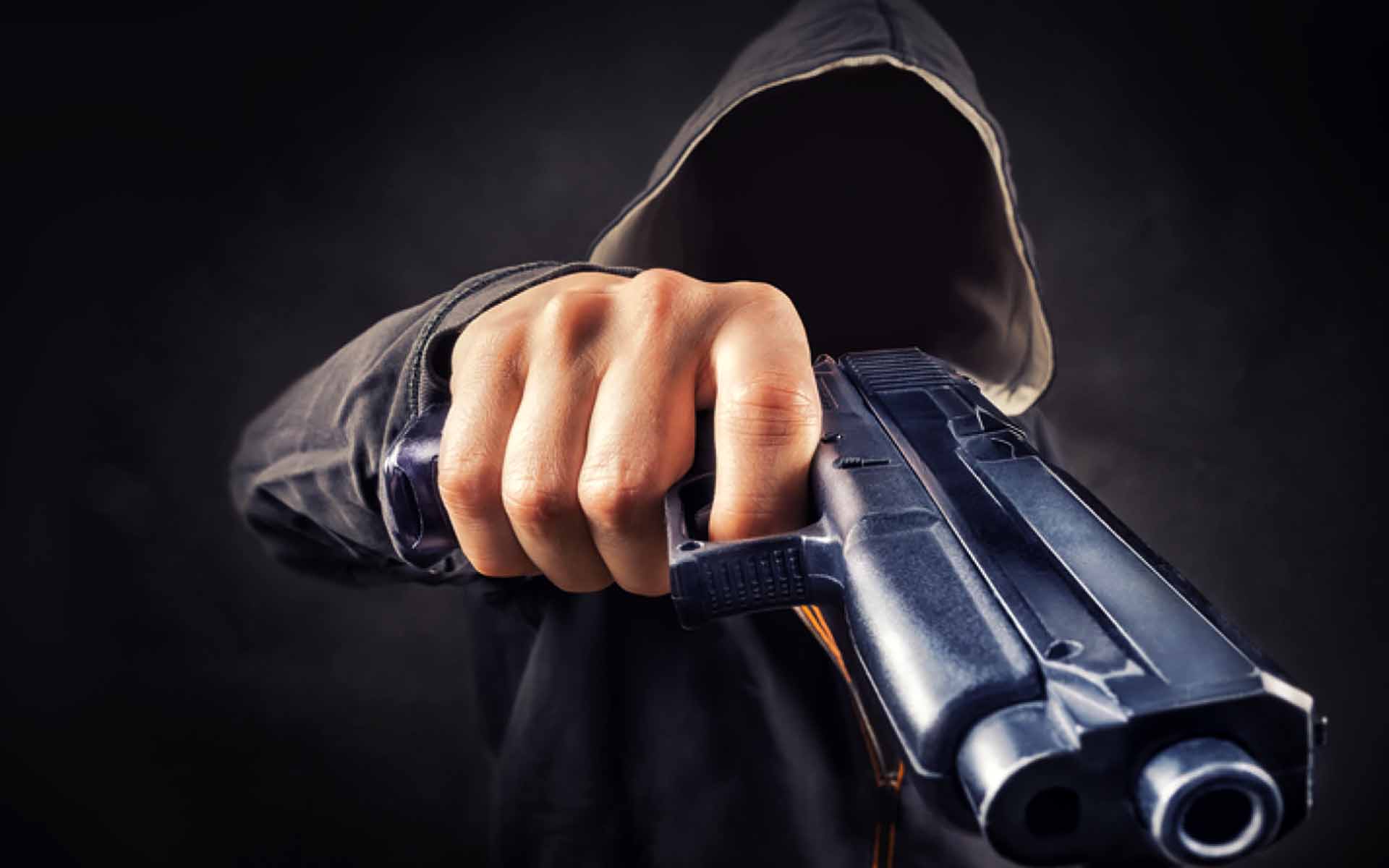 A Taiwanese Bitcoin Miner nearly paid for his life after being shot at by gangsters for allegedly reneging on a mining deal by not providing payment. The victim went on to blame China and their strict anti-cryptocurrency regime for the lack of available funds.

There are many ways to be a part of the crypto industry. Trading in virtual currencies is an option, as is creating a new digital currency and even contributing to ICOs. Mining is another option. Some companies or individuals may even hire freelance miners and split any subsequent profits between themselves and the miner.

This last situation, according to Liberty Times Net, is what Wu Nan found himself in. The Taiwanese miner entered into a contract with gang members Gao Qitang and Chen Yumin to mine Bitcoin. 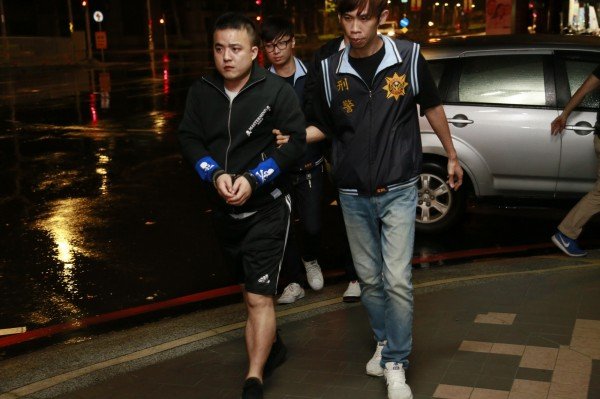 As part of the agreement, Gao and Chen contributed 47 million new Taiwan dollars, which is about $1.6 million. Apparently, any subsequent profits were then supposed to be given to Gao and Chen.

During a meeting in the Banqiao District in Taiwan on the 14th of April, Wu tried to explain the difficulties related to accessing these profits due to China’s strict crypto bans. He had, in fact, not managed to convert the crypto into fiat currency, a fact which made his partners extremely irate.

After pulling out guns, Gao and Chen shot at Wu seven times as he made his escape. Although injured, Wu survived the attack. Gao, Chen and two other suspects were later apprehended by the police, with the former two charged with attempted murder.

China has never shied away from being critical of crypto, previously banning ICOs and then exchanges. That move did not, however, dampen enthusiasm in the country, with many investors simply circumventing strict controls and using overseas platforms.

The country then made use of its Great Firewall of China to block any access to all crypto sites as a way to “prevent financial risks” caused by virtual currencies. Citizens also saw the end of crypto-related ads on their social media.

All About the Blockchain

China’s distrust doesn’t extend to blockchain technology through. The government has stated that they will contribute a substantial amount towards a $1.6 billion fund aimed at investing in firms using the technology.

The country is also looking into creating its own state-controlled virtual currency while simultaneously investigating new ways to crack down on crypto.

Do you think China’s crypto ban is indirectly to blame for Wu’s shooting? What new crackdown efforts could China implement? Let us know in the comments below!