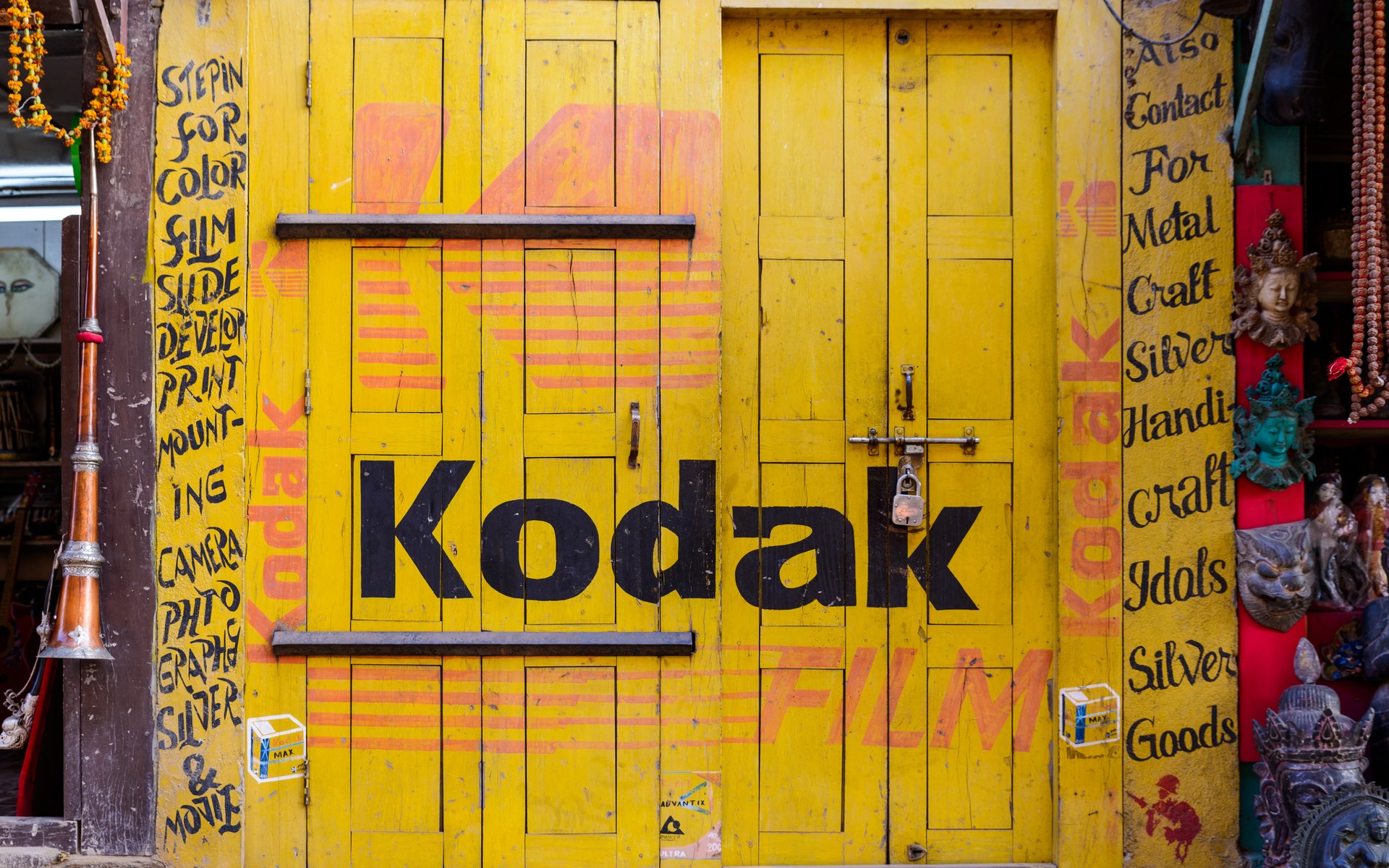 Bitcoin Miner Scam from Kodak Licensee Shut Down by SEC

A Bitcoin miner project operating under the Kodak brand has collapsed. The company behind the scheme has said that it has been stopped from proceeding any further by the SEC.

In January, a Bitcoin mining computer called the Kodak KashMiner was unveiled at the CES technology show held in Las Vegas. Even though it was displayed at the official Kodak stand, the computer was actually a product from a company called Spotlite USA — one of several entities that operate under license to sell products under the Kodak’s brand.

The company planned to rent out the Kodak KashMiner machines to customers for an initial fee of $3,400 USD. It had also shared its plans to set up hundreds of devices at the Kodak headquarters in New York in order to take advantage of an on-site power plant’s cheaper electricity. Investors would receive part of the bitcoin mined by the machine they rented from the company, and there were promises of a $9,000 return ($375 per month) over a two year period.

The Kodak miner was, however, put under scrutiny and dismissed outright as a scam by people like The Bitcoin Standard author Saifedean Ammous. Now, it appears that the criticism was justified as promises of guaranteed returns against the ever-increasing Bitcoin mining difficulty were indeed too good to be true. 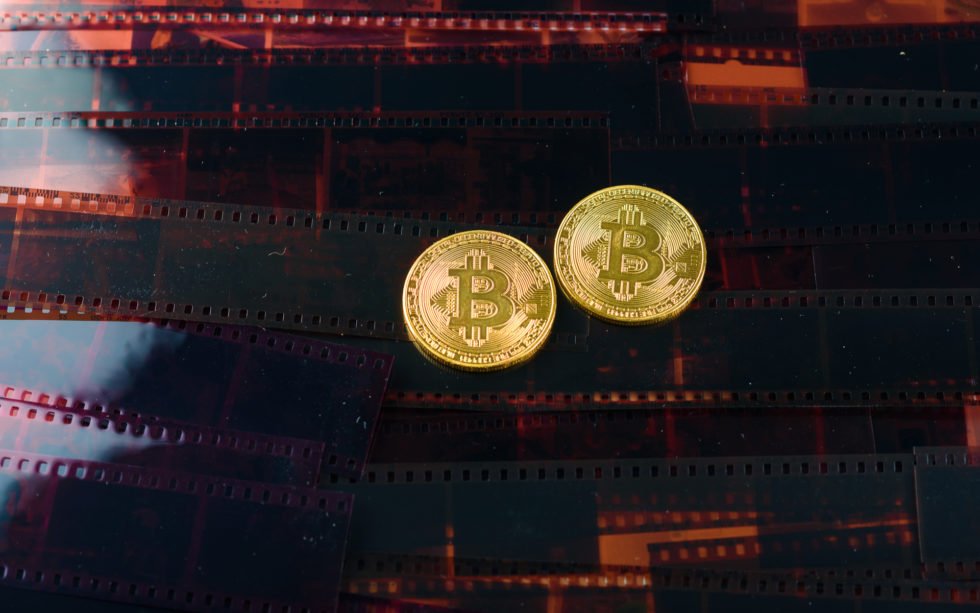 According to a report from the BBC, CEO of Spotlite USA Halston Mikail confirmed that the company would not go ahead with the mining project. Mikail explained that the United States’ Securities and Exchange Commission (SEC) had stopped the Kodak mining project from continuing.

Kodak, meanwhile, pointed out that the venture was never officially licensed by the Kodak company. A spokesperson was quoted as having said:

While you saw units at CES from our licensee Spotlite, the KashMiner is not a Kodak brand licensed product. Units were not installed at our headquarters.

The statement from Kodak highlights the deceptive nature of the KashMiner project. Not only was it being carried out without licensing but there were actually no units installed at the Kodak headquarters in the first place. Spotlite USA most likely weaved this one deceptive detail into its pitch to lend credibility to the scam. Together with the “consistent returns” promise, it is what probably triggered a response from the SEC. 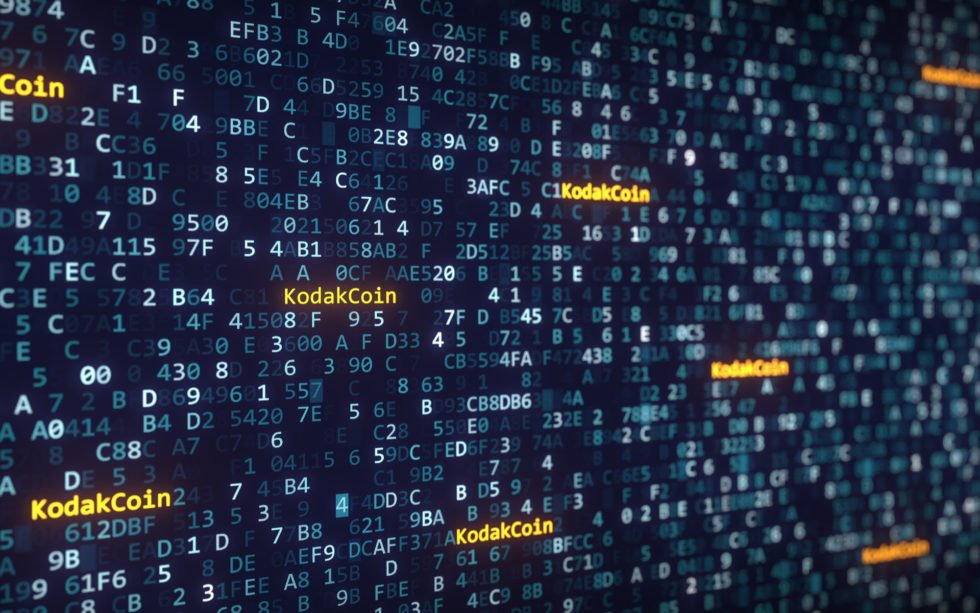 Kodak already launched a token offering seeking $50 million. At the time, this was received favorably by the market.

What do you think of the apparent Bitcoin miner scam from the Kodak licensee? Let us know in the comments below!