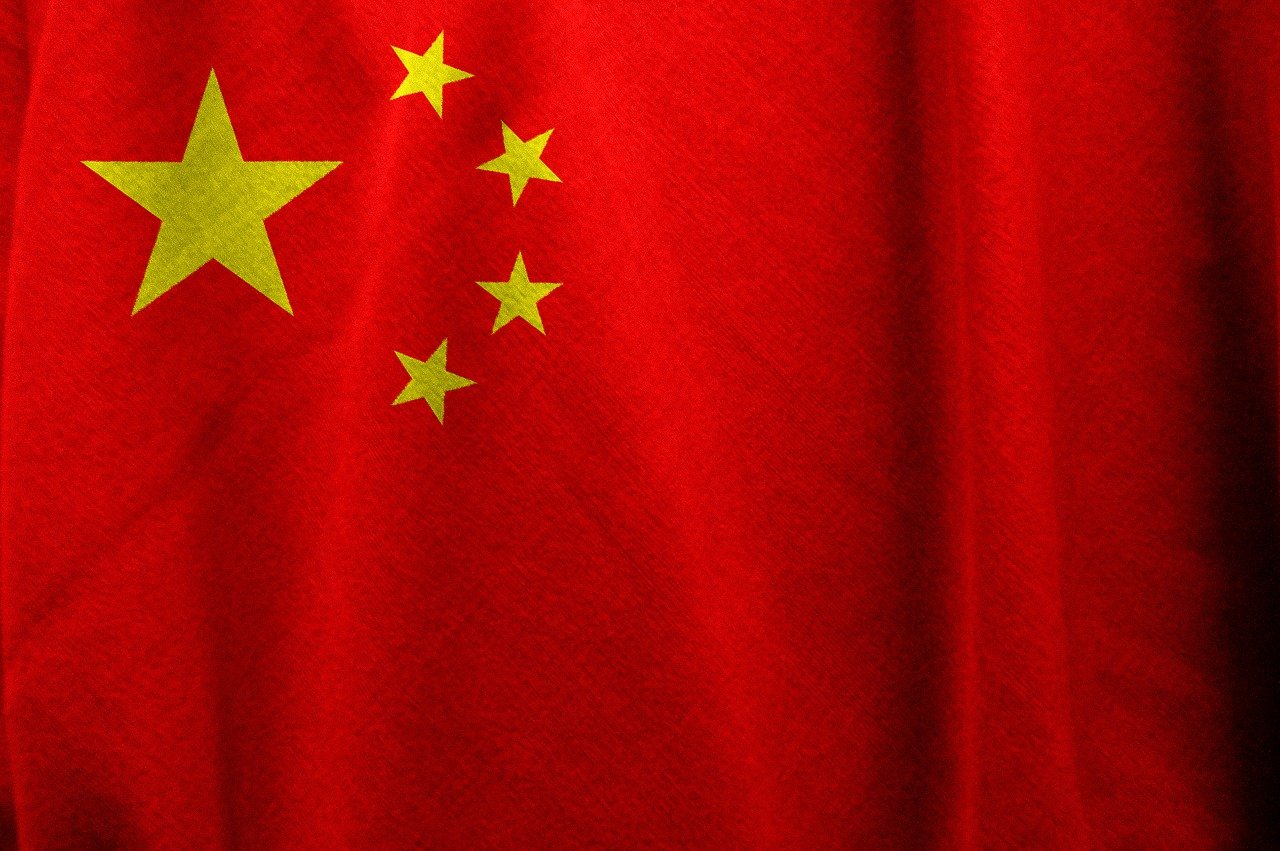 The China crackdown on Bitcoin Miners is now proving to be a blessing in disguise. After two months of the issue, surviving mining firms are now minting huge profits from their operations.

The truth is that the incident pushed a lot of miners out of operations. So, the competition reduced, and those still standing are gaining from the situation.

According to the report, the mining revenue has risen by 10%, representing a $4.3 million income. The firms also recorded a 22% increase in transaction fees or $118,000 every day.

A YCharts data reveals that this trend has been ongoing since the crackdown. For instance, the revenue on June 27 was $13 million. However, by August 17, the amount went high to $48 million, showing a difference of $35 million.

Glassnode Insights has shared a report stating that many protocols adjusted to the migration. And miners still operating now record a higher BTC income growth of 57% per hash to 8.8BTC/EH.

A few months back, many provinces in China pushed Bitcoin miners out of their territory. Afterward, the government-mandated banks to stop cooperating with miners too. After the incident, up to 90% of bitcoin miners left to search for more accommodating places.

This issue affected the blockchain a lot. The hash rate dropped by 50% and showed that Bitcoin was very dependent on Chinese miners.

However, during that period, more BTC started going to miners who were not operating in China. As a result, the competition lessened, and profitability increased for the surviving miners. 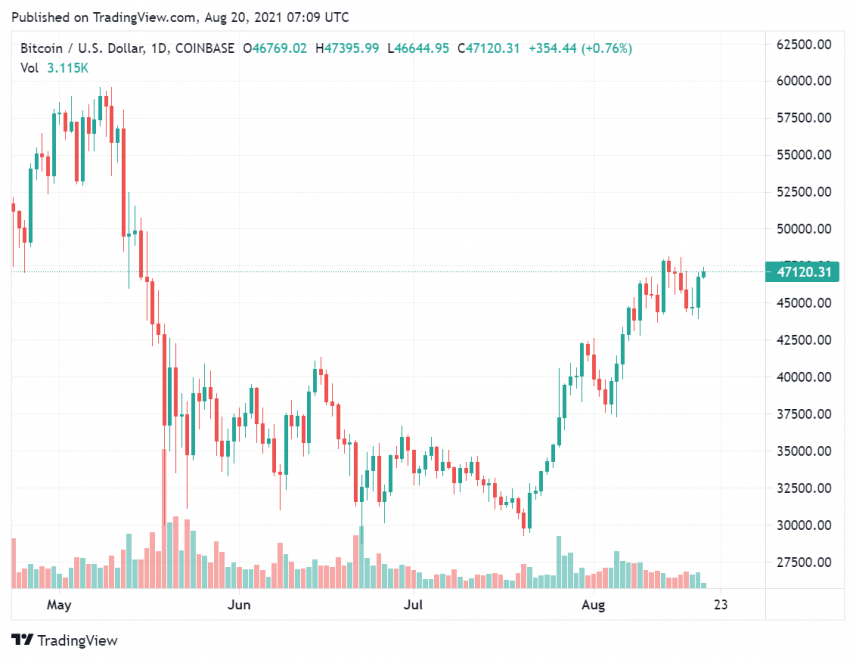 But when Bitcoin fell in May, June, and July from the $63,595 it was on April 12, many miners refused to cash their BTC out. Instead, they kept stockpiling it, waiting for the price increase.

But from the net position of the mining activities, miners are now selling their BTC. Also, it means that they’re expecting a price increase. Bitcoin has added up to $17,000 in one month. This might mean that the miners’ refrain from selling reduced the downward price pressure.

But even if the price is gaining, getting Bitcoin rewards is now more difficult. This is according to the Glassnode report. In two months, the hash rate has risen to 25%, and as a result, Bitcoin difficulty has also increased.

According to Glassnode, even if miners put the same work as before, they’re not going to make more Bitcoin. Instead, they may get lower rewards.