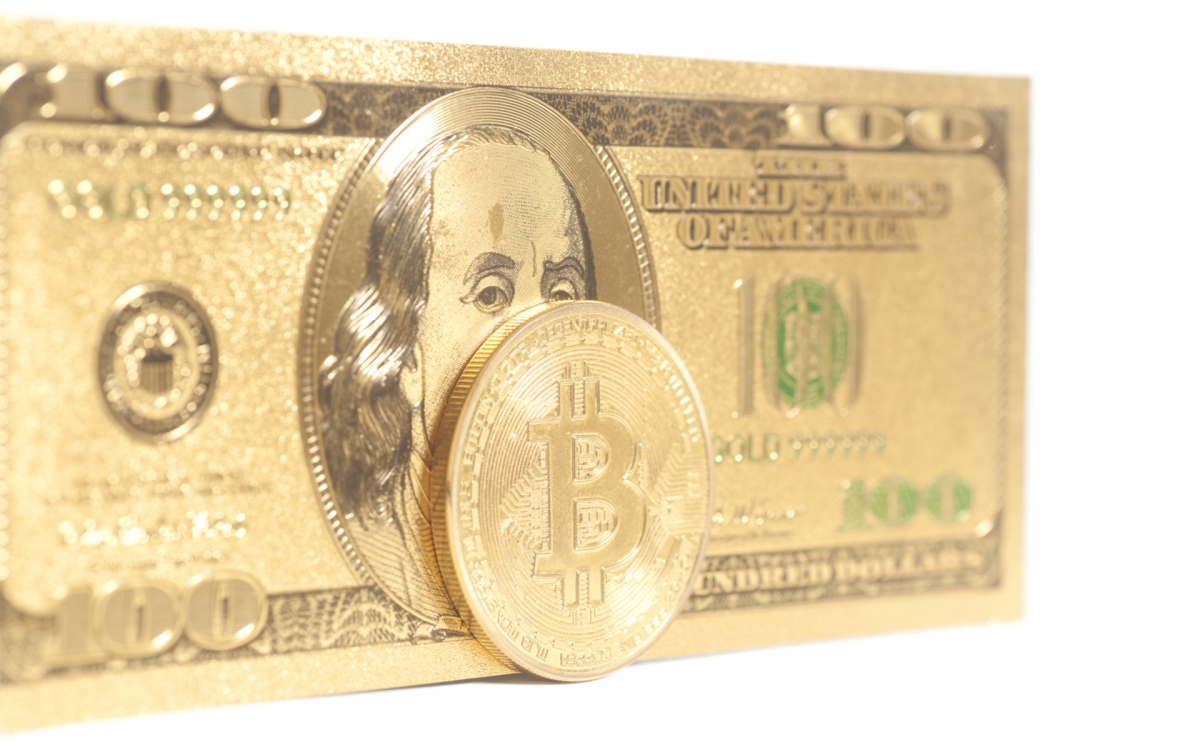 Bitcoin Once Again Outperforming Gold, Stocks & Bonds in First Half of 2017

Bitcoin and Bitcoin Investment Trust (GBTC) in particular are beating traditional investments like gold, stocks and bonds, by as much as 220.59% so far in 2017.

More and more investors are investing directly into bitcoin and other cryptocurrencies, which soared to a $100 billion market in the last couple of months. Many saw this recent price hike as a perfect way to get into the cryptocurrency market. The Bitcoin price has risen by am impressive 156% since last year. 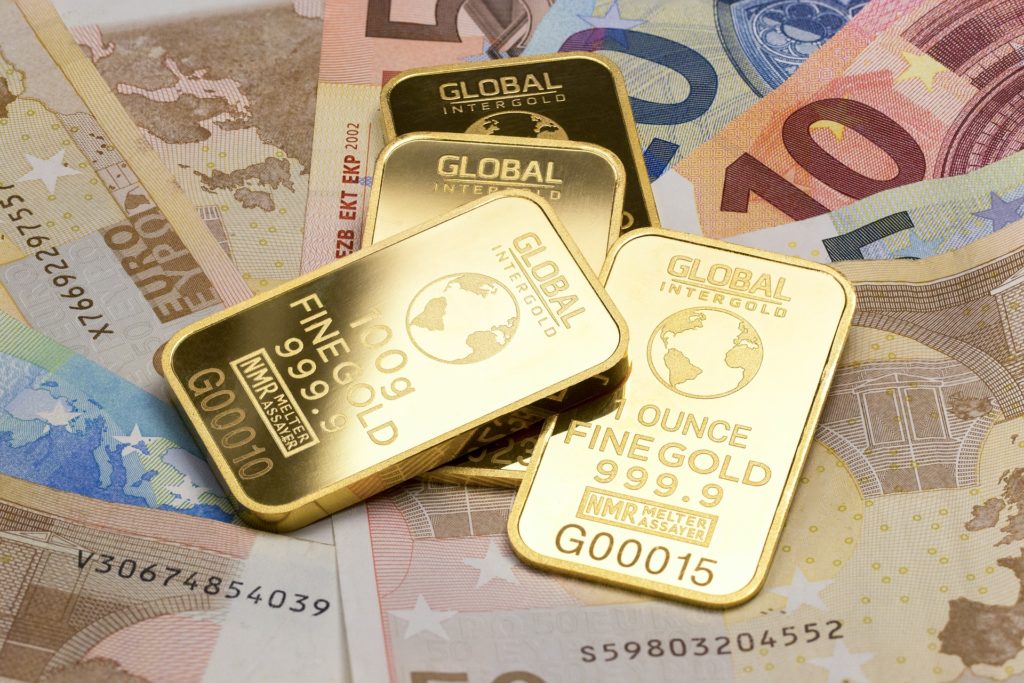 According to current data, GBTC (not to be mistaken with BTC) shares have grown by 220.59% in the last 6 months, alongside BTC (156%) effectively outperforming common investment tools like gold, bonds and stocks.

In comparison, S&P 500 and SPDR Gold shares have grown by 6.13% respectively. Popular tech stocks like Tesla, Facebook and Snap were not able to outperform Bitcoin’s growth.

Elon Musk’s Tesla was the top-performer in stocks at 70.35%. Facebook also had good first half of the year at  32.11%. In contrast, Snap Inc. had the worst performance of 2017, following its IPO.

Most experts believe that the growth in bitcoin and the cryptocurrency market as a whole is caused by uncertainty of the future of the US economy and the current stance of the Federal Reserve.

Meanwhile, others believe that the current cryptocurrency market growth might be attributed by a big hype and a potential bubble. In a recent tweet, billionaire investor and broadcast.com founder, Mark Cuban, called bitcoin a “bubble” that could burst anytime.

Nevertheless, this is not stopping the Dallas Mavericks owner from taking part in an ICO himself, eyeing a potential windfall.

Closer to Being ‘Legal’

Some of the hype around bitcoin might also be caused by certain new legal rulings of governments regarding the cryptocurrency.

In April, the Japanese government enacted a new law, which effectively made bitcoin a legal tender. This has given bitcoin investors confidence regarding the legal status of cryptocurrencies by governments. 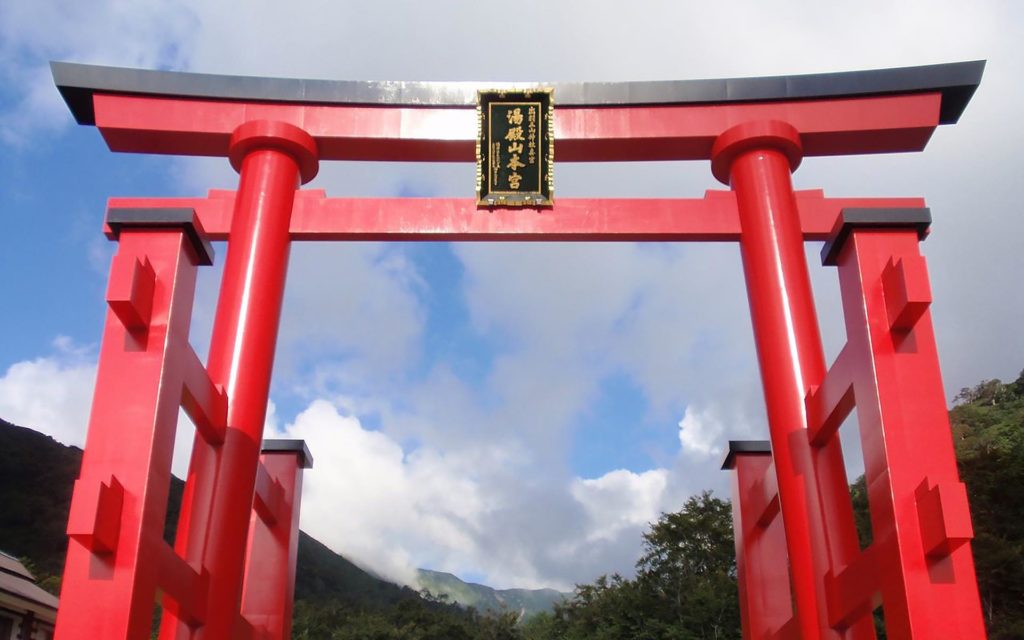 Drastic manipulation of government currencies by  Venezuela and India, have forced consumers to look into alternative investment forms, like Bitcoin and Ethereum, in order to preserve their financial assets.

Meanwhile, more hedge funds are trying to invest their funds into bitcoin in order to combat rapid inflation that is caused by big budget deficits.

Will bitcoin finish the year at the top? Will this trend continue for long? Let us know in the comments below!