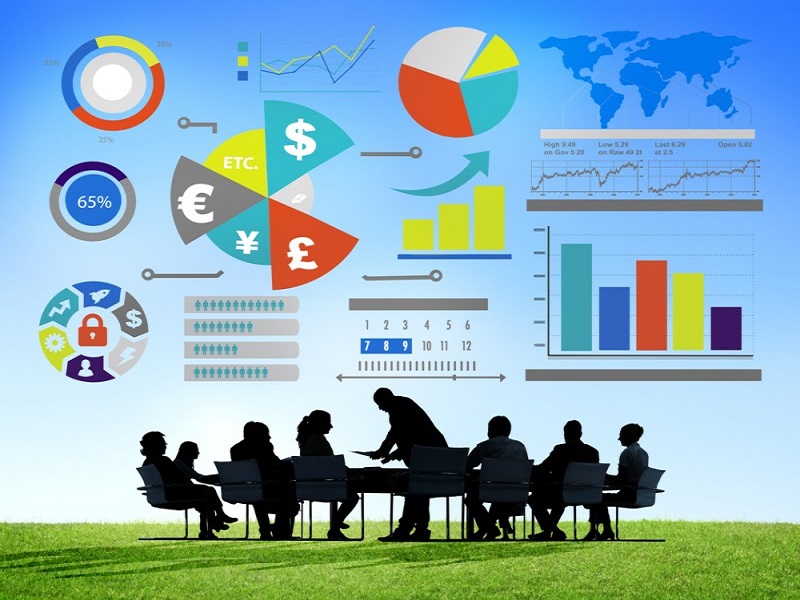 Bitcoin to Play a Key Role in Denmark’s Cash-Free Economy?

Our society is evolving into a cashless economic infrastructure. Several European countries are trying to discourage people from using cash in order to pay for goods and services. That seems only normal, as cash transactions are a hassle when dealing with change amounts. The list of downsides when dealing with cash transactions is rather lengthy, and if Danish government has any say in the matter, Denmark will become completely cash-free in the near future.

Cash Offers More Disadvantages Compared to any Other Payment Option 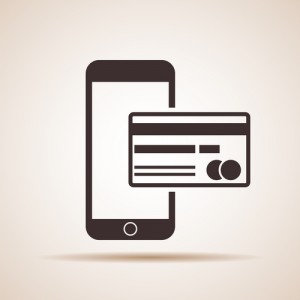 It is hard to imagine that cash will no longer be a part of daily life in the future. As most of our readers will have experienced, we use cash less than others, yet there are certain situations where there is no viable alternative. Buying something from a butcher, or even going out for drinks, are just a few examples where cash is still a must.

Granted, there are several countries where you can pay for everyday purchase with a bank card or a credit card. But if you stop and think about it, that creates a locked-down ecosystem, in which banks control your funds every step along the way. Paying with a bank or credit card will not work if your issuing bank is experiencing technical difficulties. With cash, situations like those will never occur.

When cash is lost or stolen, there is no way of having it replaced. Plus, paper money is not that hard to tear up, making it invalid in most places. Nor is paper currency resistant to the elements; fire, wind, and water can destroy your precious fiat currency bills in a heartbeat, and there is nothing you can do about it.

To compound these matters, cash currency is tied to local regions. For example, if you live in the United States, you can pay for everything in USD. But if you travel to Canada, Europe, or Asia, for example, you will need to exchange USD into CAD, EUR or other local currencies. We have come to live with these hassles, but there are alternatives out there which remove all these troubles. 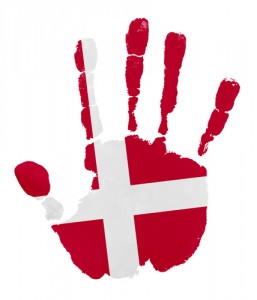 Denmark’s Ministry of Finance has come up with an idea to allow certain businesses to turn away customers who cannot pay electronically. Do keep in mind this will not be the case for every business in Denmark, as it will be limited to gas stations, clothing stores, and restaurants. Should this idea be realized, the changes would be into effect as early as 2016.

Even though this idea might seem a bit drastic at first, there is a reasonable logic behind it. Denmark wants to establish itself as a completely cash-free economy in the future, and this would be the first step towards doing so. Furthermore, this change could also help Denmark’s economy to minimize costs associated with dealing in cash.

It is not the first time that the usage of cash is questioned. Digital payment methods are on the rise year over year, and alternative payment methods are popping up on a regular basis. Competitors such as Paypal, Apple Pay, and even Bitcoin are more convenient options for both consumers and merchants. During the course of 2014, only one in four transactions in Denmark was paid in cash or via check.

Could Bitcoin Become a Major Player in Denmark’s Cash-free Economy? 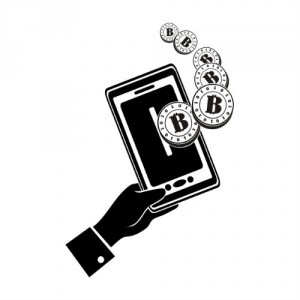 Up until this point, the terms “Bitcoin” and “Denmark” were hardly ever put together in the same sentence. However, Denmark is home to no less than three Bitcoin ATM’s, even though they are all located in the country’s capital of Copenhagen. Should Denmark move to a cash-free economy, it will be interesting to see whether additional Bitcoin ATM’s are to be deployed across the country.

Bitcoin was officially declared tax-free in Denmark in March 2014. Any gains or losses made from casual Bitcoin trading will not be taxed. This decision was made by Denmark’s Tax Board after coming under pressure from the Danish Bitcoin community. Originally, the decision would have been in made in December of 2013, but that date was pushed back to January 2014. Eventually, it took until the end of March before the matter was resolved.

“We see the outcome of bitcoin transactions as a result of something purely private. On top of that, digital currencies do not exist in a physical form, and can not be considered as ‘real’ money. Therefore, any gains on bitcoin are tax-exempt, and losses are not deductible.”

What will the future hold for Denmark’s economy? Give us your thoughts in the comments below!