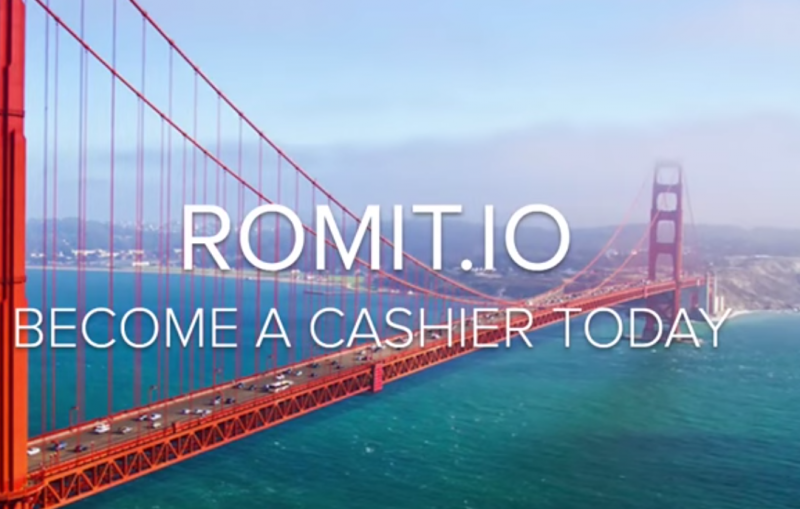 Now Robocoin team released the latest update regarding the app. The platform is now available in 10 major remittance corridors:

With this new platform, Robocoin, enables micro remittances (under $200). A $200 remittance costs on average 7.9%. Romit goes even further with their features by introducing a new, transparent pricing model that removes the financial barrier to micro-remittances. Customers can send micro-remittances at 4% flat vs. Base fee + hidden forex costs.

Romit is also engaging major convenience store networks, pawnshops, and even a state-owned bank while targeting the Philippines, India, Mexico, and other remittance-heavy markets.

The app is very simple to use; customers enroll one time and log in with a phone and pin number. After logging in and linking their bank account or credit card, customers will be able to send money to phone numbers. The recipient receives an SMS notification and directions to where he can cash out or simply send it back to his bank account.

Along with the new update, the company released a new video as well. The video demo of the Romit Cashier App shows the process for sending and receiving physical currency (cash) from San Francisco to Hong Kong, Philippines, Florence Italy, to Nigeria, New York City.

What can Romit do for Bitcoin?

The hypothetical outcome from this new application that can be possibly seen to influence Bitcoin is that it could probably bring a lot of traction to market exchanges. The increase of people using the application will eventually raise the demand for bitcoin in the trading market exchanges. Romit also opened the door for new businesses to start operating using the same business model and with new ideas.

What do you think this type of application can do for Bitcoin? Let know your thoughts in the comment section below!