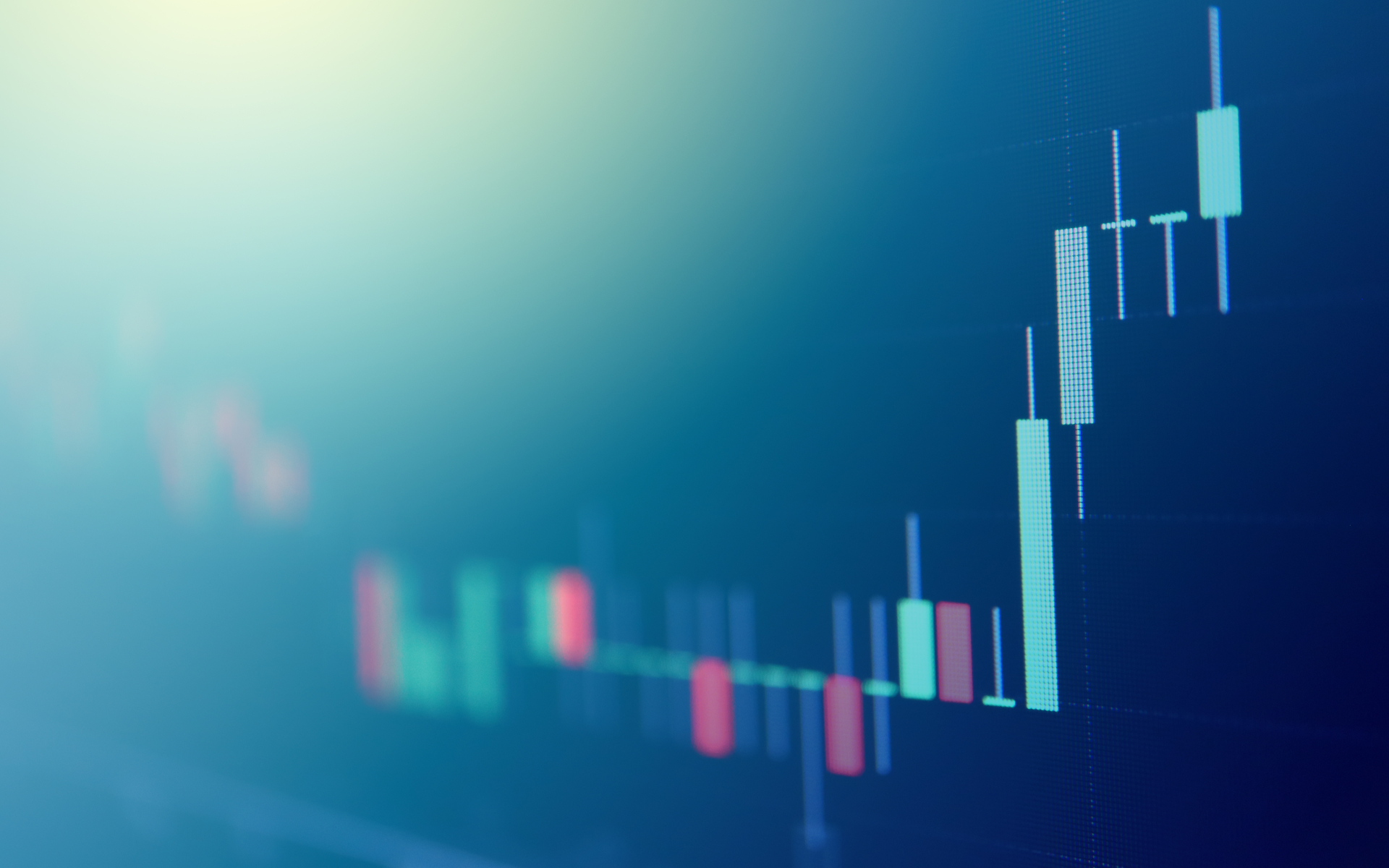 The Bitcoin (BTC) market capitalization dominance currently being at its lowest level in seven months is not exactly bad news. Why? Because the lowest Bitcoin dominance indices have historically coincided with a higher bitcoin price.

Data shows that Bitcoin’s share of the total cryptocurrency market capitalization has been sliding downwards since the latter part of January 2019. The drop in market share comes despite Bitcoin price trending upwards in the last four weeks. 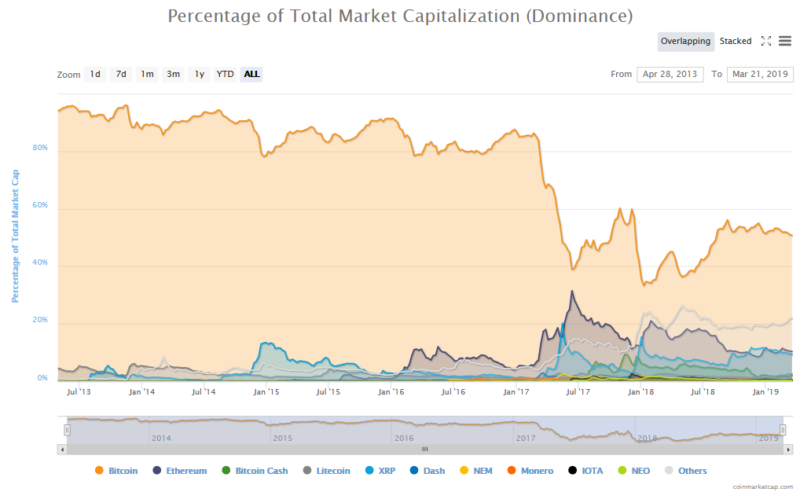 As previously reported by Bitcoinist, BTC finished the week ending March 17, 2019, on a positive note to make it four consecutive weekly gains. The last time, BTC enjoyed such a run was in April 2018.

Dominance slide or not, there is growing optimism among BTC bulls as to prospects of the cryptocurrency in 2019. Bitcoin trading guru, Tone Vays says he predicts BTC at $6,000 as long it breaks the $4,200 barrier.

Tom Lee of Fundstrat, in a market outlook delivered at the start of the year, also declared a reversal of negative market factors adding to a tailwind that would push BTC price higher in 2019.

Should a declining dominance constitute a worry for Bitcoin users? Well, historical data shows the opposite as the lowest Bitcoin dominance index ever recorded was around 32 percent in December 2017 when the BTC price was at its record high of $20,000.

So, with consistent price gains over a significant amount of time, why then is the BTC dominance index slipping. The trend seems most likely due to the steady rise of the altcoin market value diluting the BTC market share.

Yes. This is one of the signs. The writing is on the wall. https://t.co/FAQOFtocQP

Outside of the top ten, tokens like Maximine Coin, KuCoin Shares, Ravencoin, and Huobi Token have also surged more than 50 percent within the same period. Dubbed “altseason,” the massive price increase of many altcoins at the same time is having a negative impact of BTC dominance.

The total cryptocurrency market capitalization now stands at $141 billion, its highest level since late February 2019, no doubt partly due to the current altcoin resurgence. Massive price gains aside, some experts like Mati Greenspan, Senior Market Analyst at eToro, say investors shouldn’t get carried.

Ginormous price movement is not an indication of a worthwhile token. Please stay safe during this #altseason and always #DYOR before investing.

However, one pertinent question is whether this impact on dominance extends outside market capitalization figures; a metric which often gets a lot of flak from many experts.

Moreover, Bitcoin users probably shouldn’t be too concerned. The lowest Bitcoin dominance index ever recorded was around 32 percent in December 2017 when the BTC price was at its record high of $20,000.

Do you consider market dominance a meaningful indicator? Share your thoughts with us in the comments below!