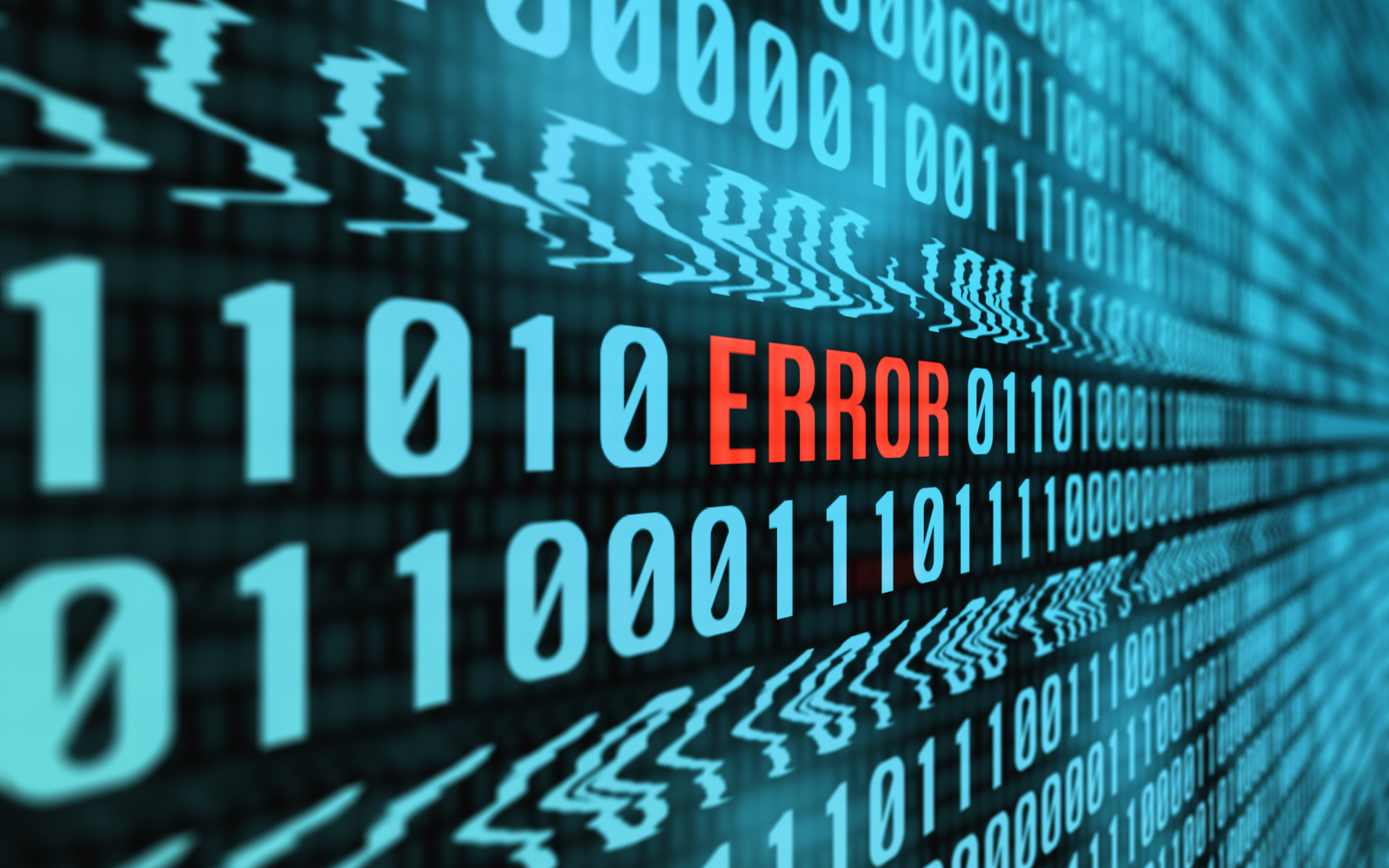 Crypto trading service Kraken has revealed the reason for the abnormal Bitcoin price on its platform was due to an order matching bug.

On Saturday (September 13, 2019), the XBT/USD trading pair on Kraken experienced a $2,000 takeaway in both directions.

1/3 Yesterday a test of an unreleased advanced order type encountered a bug which resulted in the order's prices being matched against the wrong side of the book. Some clients bought from the tester at $8000 and others sold at $12000 without clearing the intervening liquidity. pic.twitter.com/iG3sEPCVXS

In a Twitter thread published on Sunday (September 14, 2019), Kraken provided an explanation for the Bitcoin price anomaly. An excerpt from the tweet reads:

Yesterday a test of an unreleased advanced order type encountered a bug which resulted in the order’s prices being matched against the wrong side of the book. Some clients bought from the tester at $8000 and others sold at $12000 without clearing the intervening liquidity.

According to some traders, such a bug with severe ramifications shouldn’t show up on a production test, even if it happened on a limited production beta environment.

In response, Kraken CEO Jesse Powell said finding bugs are part of the process of refining the operations of automated order matching algorithms. Commenting on the matter, Powell tweeted:

Our new order types undergo thousands of automated and human tests for months before they make it to prod. You can’t find all the bugs all the time.

No Liquidations on Either End

Another criticism making the rounds is that such incidents dent the image of the bitcoin market in the eyes of regulators.

Issues concerning price discovery and market manipulation continue to be a major red flag for the U.S. Securities and Exchange Commission (SEC) on approving a Bitcoin ETF.

According to Kraken, there were no liquidations on either end as stops set in the $8,000 to $12,000 range were filled at the correct spot bitcoin price. However, some traders are claiming on Twitter that they had buy orders in the mid

The bitcoin price quote on Kraken has since returned to a normal spread. The glitch also didn’t have any observable impact on the spot price of bitcoin, likely due to the absence of liquidations on either end.

What do you think about the order matching bug that occurred on the Kraken platform? Let us know in the comments below.