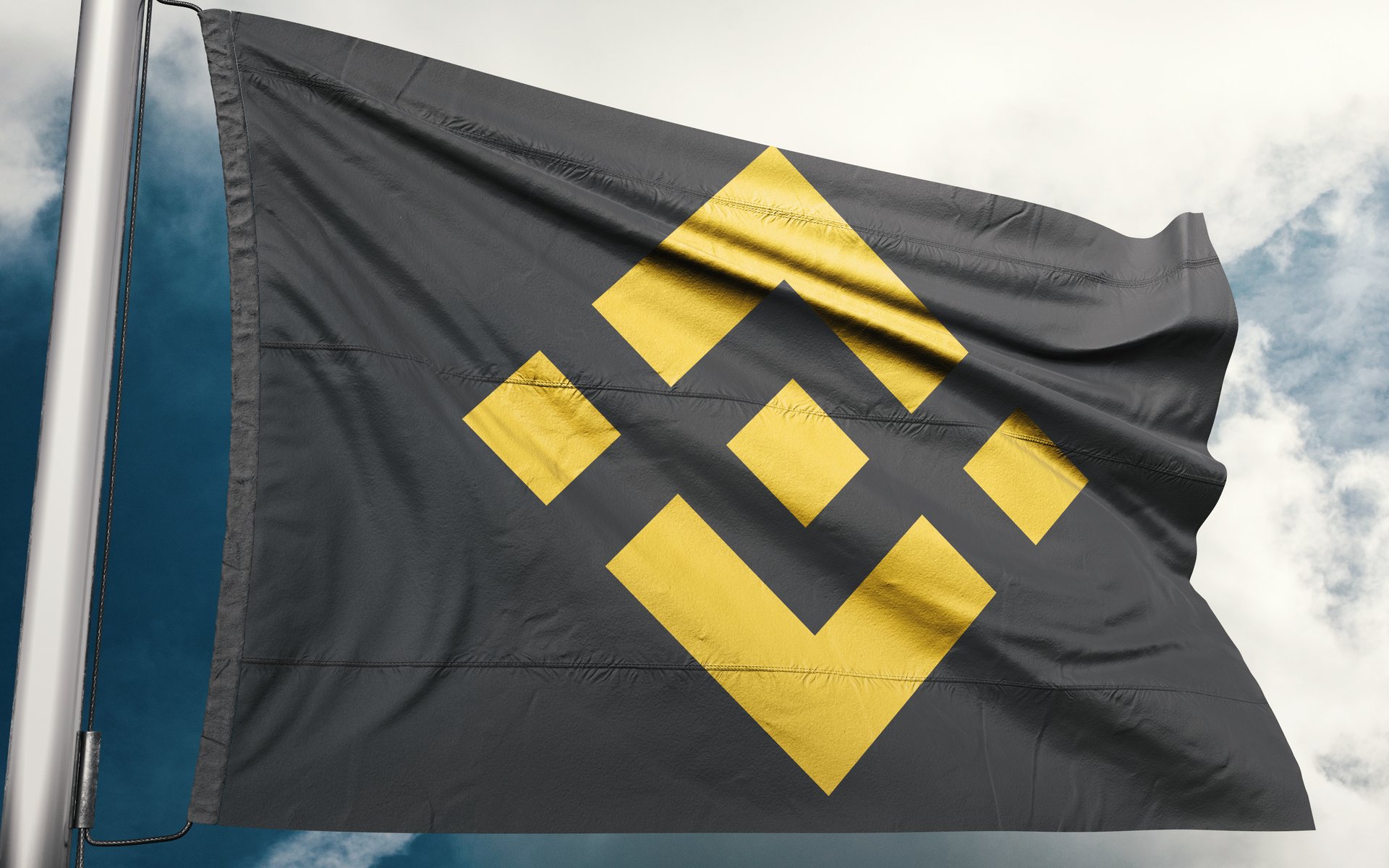 UPDATE: Binance CEO Changpeng Zhao has responded to the news on Twitter stating that the source showed “irresponsible journalism” as the crypto exchange is currently in “constructive talks” with the FSA and did not receive any mandates so far.

Nikkei showed irresponsible journalism. We are in constructive dialogs with Japan FSA, and have not received any mandates. It does not make sense for JFSA to tell a newspaper before telling us, while we have an active dialog going on with them.

Should these operations not stop, the report states, the FSA will instigate “criminal charges” in collaboration with law enforcement.

The news appeared to have an almost instant effect on cryptocurrency markets, BTC/USD dropping below $9000 and continuing to head towards $8500 – its lowest levels since March 20.

While Binance has yet to provide official correspondence on the matter, co-founder He Yi poured cold water on the FSA’s threats, reportedly telling consumers they had nothing to worry about and that there were no official outposts of the company on Japan’s territory.

binance co-founder said: we are not in Japan,the warning plan has list in past months,and just a plan,its nothing, dont worry.$BTC $ETH $BNB #binance pic.twitter.com/4rClKp9WZK

The Hong Kong based exchange had applied for a licence to operate in Japan in January, as part of a scheme begun in April 2017 which has so far delivered 16 licensed exchanges.

Following domestic exchange Coincheck’s half-trillion dollar hack in January, the FSA stepped up rigorous inspections of remaining exchanges, demanding transparency to ensure no repeat of the Coincheck fiasco, which is ongoing, occurred.

Binance “has irked the FSA by failing to verify the identification of Japanese investors at the time accounts are opened,” Nikkei Asian Review meanwhile continues.

The Japanese officials suspect Binance does not have effective measures to prevent money laundering; the exchange handles a number of virtual currencies that are traded anonymously.

The comments mirror those of authorities in South Korea, who hastily instigated an anonymous trading ban at the end of January.

What do you think about Binance’s regulatory problems in Japan? Let us know in the comments below!