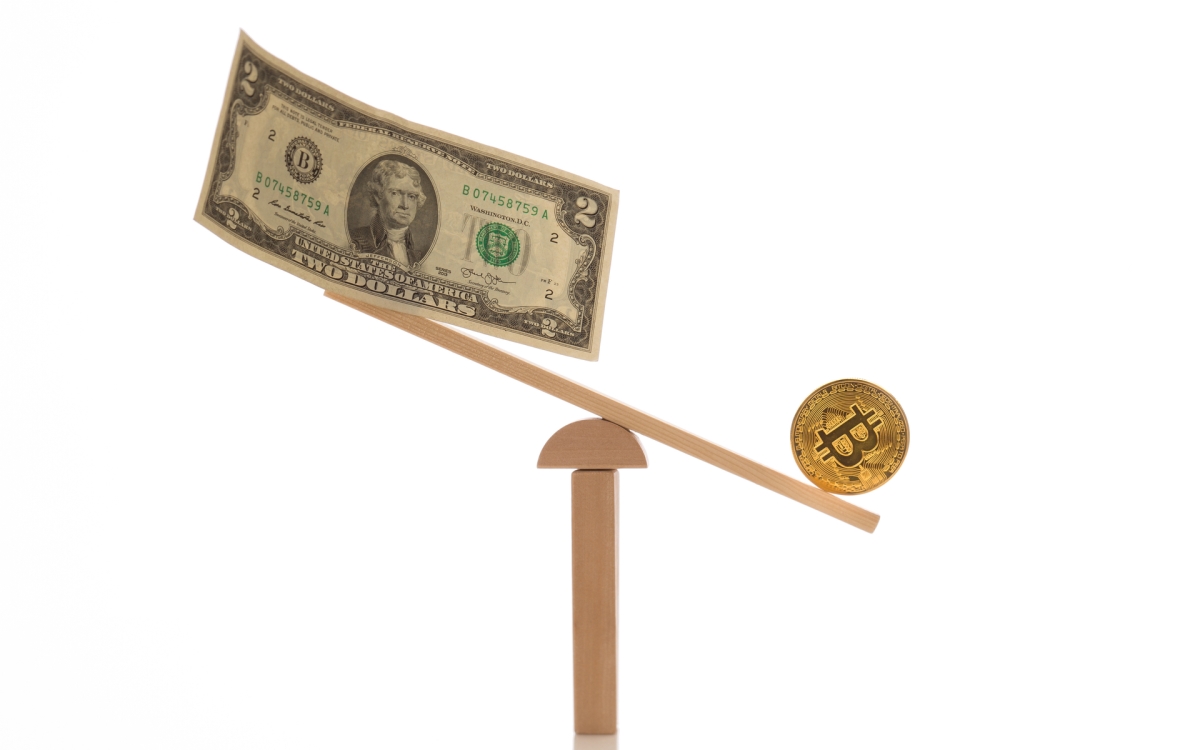 Bitcoin is Outperforming Every Fiat Currency So Far in 2017

Bitcoin price is now up almost 30% since the start of the year as the world’s first decentralized cryptocurrency shakes off regulatory woes and internal politics.

Outperforming All Fiat, Almost Every Stock

Who needs an ETF when you can just buy BTC? Bitcoin price is up almost 30% since the start of 2017 when the latest bull-run was just warming up.

Since January, the world’s first decentralized cryptocurrency has shrugged at its ETF rejection, Chinese exchange woes, and hard fork fears to once again take the lead over all fiat currencies for the third straight year.

Bitcoin price is also seeing bigger gains than most popular stocks including Apple, Facebook, Amazon, and Google to boot.

What’s more, Bitcoin is not even the best performing cryptocurrency so far in 2017. Dash, Ethereum and Monero have all had an even better year to date, according to blocklink.info.

From the traditional sphere of finance, only Moneygram (50%) and Tesla (41%) stocks saw a bigger increase than Bitcoin price. Additionally, Gold, whose price per ounce was matched by BTC in the beginning of March, has also seen an 11% gain this year, also outperforming all fiat currencies amid global economic uncertainty. 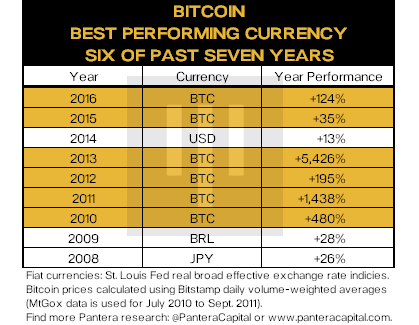 At this rate, traditional investors should take notice as BTC is positioned to reign supreme over all national fiat currencies in seven of the last eight years. The only year Bitcoin price saw a decline was 2014.

There are several reasons for why Bitcoin price is currently climbing as explained here. However, the biggest factor at the moment is the increasing possibility of Segregated Witness (SegWit) activation.

First and foremost, SegWit technology is a transaction malleability fix. Additionally, it also raises network transaction throughput, which is expected to alleviate scaling limitations for the time being.

Meanwhile, the push towards SegWit in other cryptocurrencies such as Litecoin, Syscoin, and DigiByte has resulted in a major price increase for each one. Now, many commentators are expecting Bitcoin price to break its all-time high of around $1,277 USD as SegWit activation is becoming more likely this year.

Simultaneously, support for a competing solution, Bitcoin Unlimited, appears to be waning. Today, its node count has plummeted from about 730 to 259, according to Coin.dance, though the exact reason is not yet clear.

Moreover, 88% of Bitcoin businesses now “support” or are “ready” for SegWit with 6% against. While 23% support Bitcoin Unlimited’s Emergent Consensus proposal with 30% against.

Will Bitcoin once again be the top dog by the end of 2017? Will it break its all-time high? Share your thoughts below!