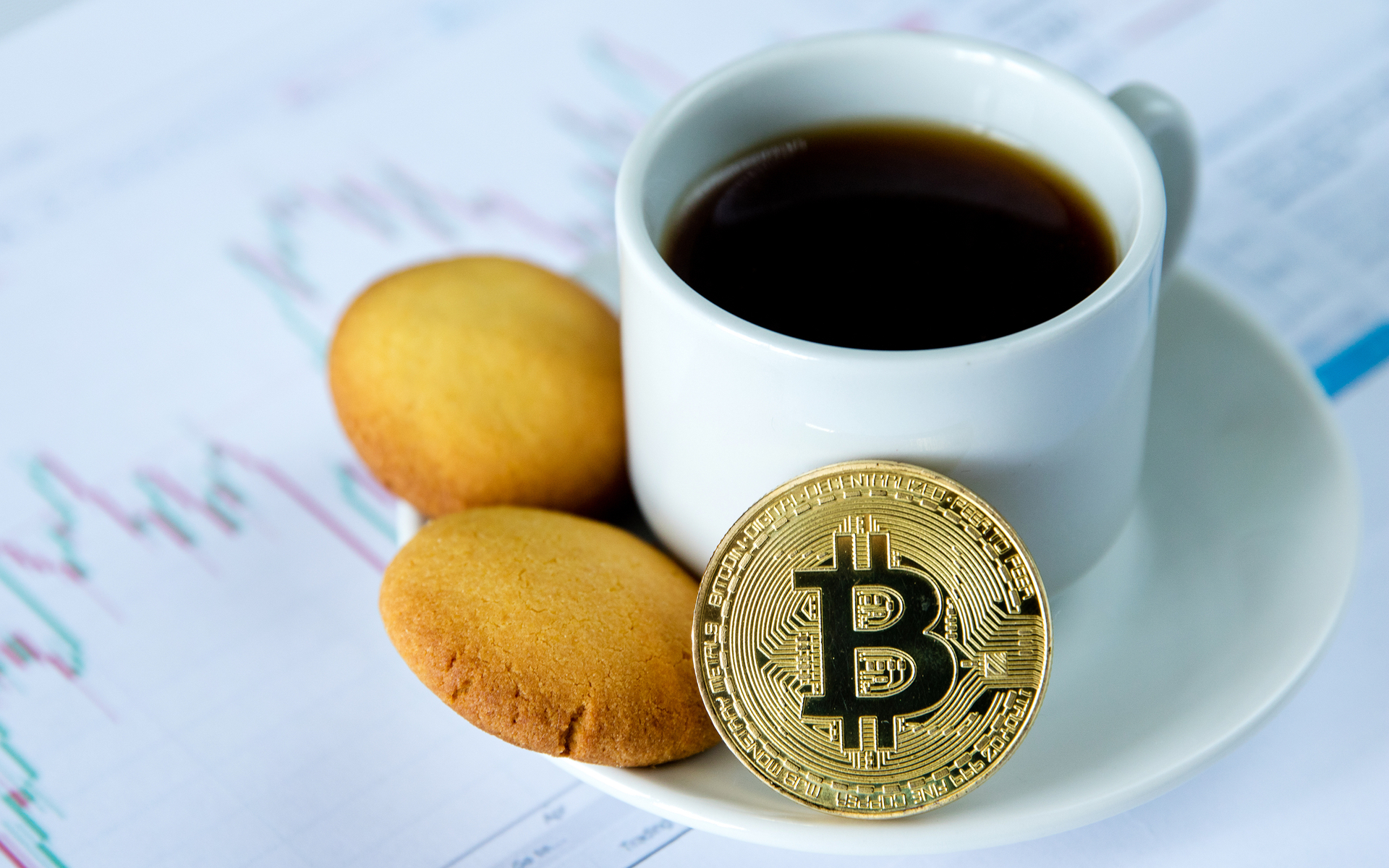 From Bitcoin Price Pullback to #WeAreAllHodlonaut: Past Week’s Top Stories

by Emilio Janus
in Bitcoin, Markets and Prices
0

Bitcoin has had enough eventful week despite BTC price cooling off. Let’s take a look at the most important stories that shaped the past week with the Sunday Digest.

Bitcoin Price Pulls Back to $5K

For now, Bitcoin’s mini-bull charge seems to be on hiatus, although support has been found at $5000, leading to some stability. The latest research seems to suggest that bitcoin has indeed bottomed and that the next peak is set to be significantly higher. 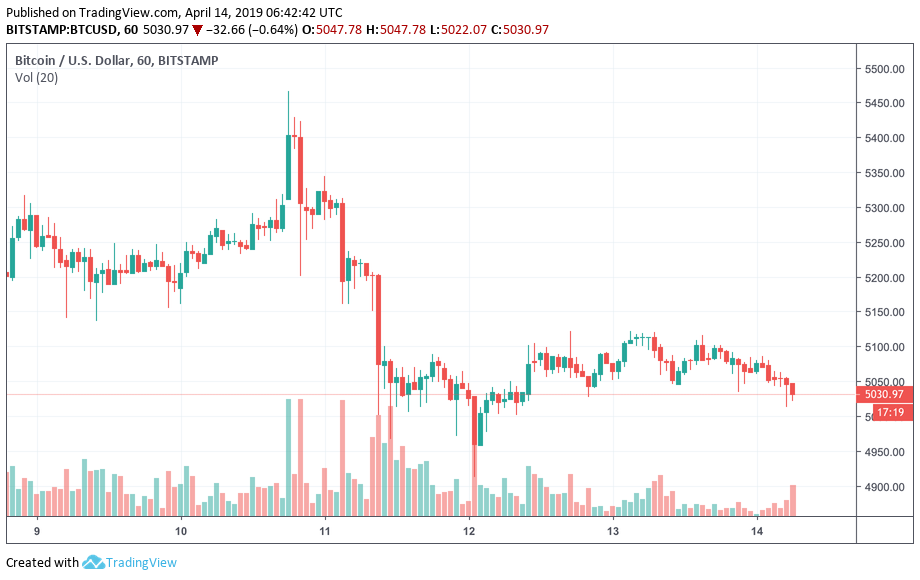 Grayscale’s GBTC investment trust was trading at a 47% premium over bitcoin’s spot price.

Some suggest that this is a sign of increasing institutional demand. Institutional interest certainly seems to have been one of the drivers of the previous week’s price rally, with trading volume growing for four consecutive months.

Interestingly, Bitcoinist also reported that institutional investors increased their Bitcoin futures longs on the CME by 88 percent on Bitcoin as of April 2nd compared to the previous week. The date coincides with the latest bitcoin price [coin_price] rally when it soared from around $4,100 to more than $5,300 in minutes. At the same time, the number of shorts saw a 63 percent decrease.

Bitcoin in the Mainstream

Bitcoin’s relentless infiltration of the mainstream continued, as the start of the week saw the Lightning Torch passed to former Miss Finland, and Miss Universe contestant, Rosa-Maria Ryyti. 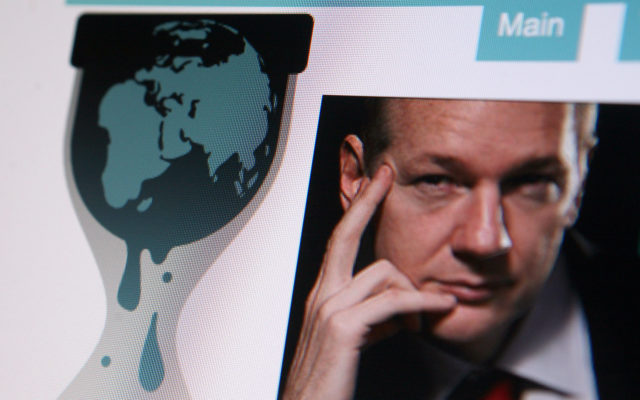 Julian Assange’s arrest this week, caused rejoicing and condemnation in equal measures. It did, however, also spur almost $30k in bitcoin donations from those eager to support his legal fund.

Twitter and Square CEO, Jack Dorsey, revealed that his combined earnings from the two companies in 2018 was just $4.15. But he does also max out his $10,000 BTC purchasing limit thru Square on a weekly basis, so can’t be doing too badly.

Elon Musk and SpaceX were in the news again this week, although both are regularly out-searched on Google by the term ‘Bitcoin.’ 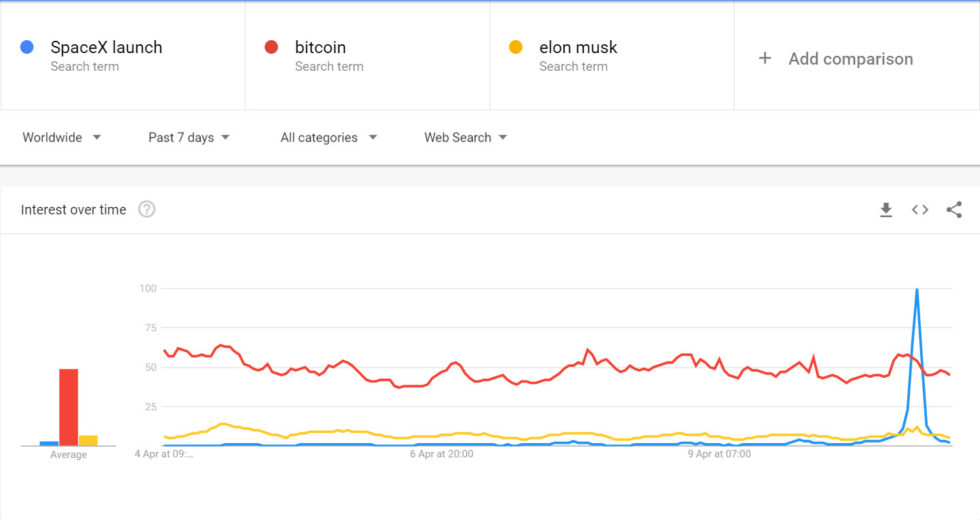 Bitcoin’s most unwitting champions still appears to be Donald Trump and the Federal Reserve. His ill-considered policies, both home and abroad, are creating mistrust of the fed and financial uncertainty in bounds.

Case in point, his proposed clampdown on remittance payments by Mexican immigrants will surely push more towards bitcoin as an alternative.

Craig And Calvin vs. The World

The Bitcoin community came together to show that it will not stand for Craig ‘Faketoshi’ Wright and Calvin Ayres litigious dick-swinging.

In order to sue Lighting Torch creator, Hodlonaut, they offered a bounty to anyone who would ‘dox’ him. This led firstly to the CEO of Binance threatening to delist Bitcoin SV, and then Anthony Pompliano calling for a simultaneous mass delisting by exchanges on May 1st.

Meanwhile, the #weareallhodlonaut legal fund crowdfunding campaign hit its target in less than a day with nearly $30K raised.

Have a great Sunday and #weareallhodlonaut!

What stories were key this week for Bitcoin? Share your thoughts below!