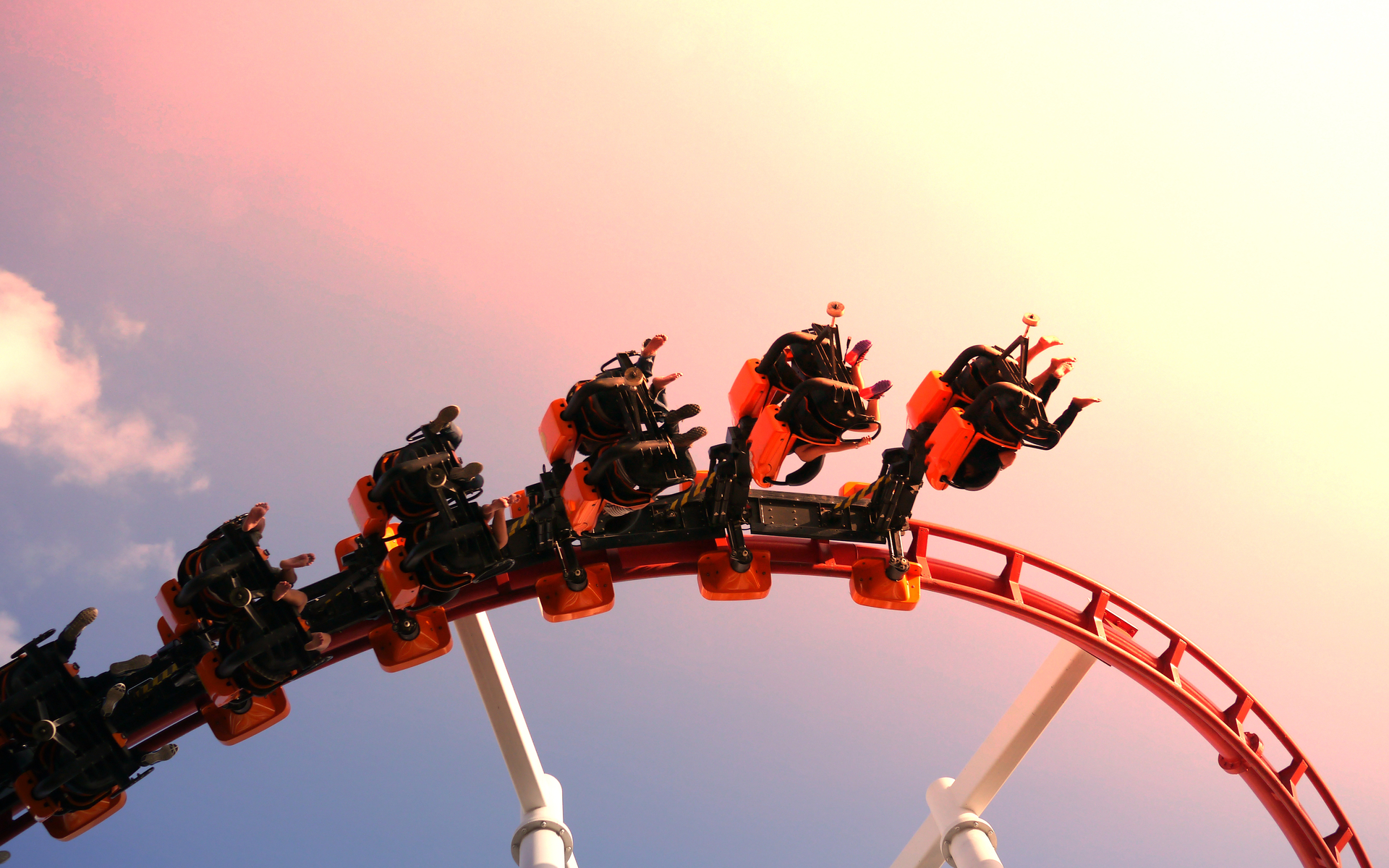 Bitcoin Price Volatility Is Nothing To Be Scared Of

Bitcoin price has suffered its first major pullback in 41 days. But while this seems like a daunting thought, there are some who actually believe that this is a good thing.

Reasons Volatility Can Be Good For Bitcoin

A Twitter thread from Bitcoiner and Stanford Law student, Conner Brown, makes the case for volatility.

1)It shakes out weak hands and makes sure Bitcoins go to the strongest of hodlers.

3) It’s a direct function of Bitcoin’s unparalleled absolute scarcity. Supply is static so price is volatile.

Firstly, volatility can help to shake out weak hands, leaving bitcoin held by those who truly believe in it. After all, somebody has to sell the dip.

If no publicity is bad publicity, then volatility provides free marketing for Bitcoin. Sure, the mainstream media like to crow about how worthless Bitcoin is when the price drops, but that also draws attention to the fact that it has risen so much.

Arguably, volatility is a direct function of Bitcoin’s scarcity. As the supply is static, the price is naturally volatile due to changes in the global market demand.

Finally, the post argues that we need volatility if Bitcoin is to go from nothing to a global reserve asset. Certainly, we wouldn’t even be thinking in those terms if Bitcoin price was still less than a dollar.

But A Global Reserve Asset Can’t Be So Volatile

Exactly, and fortunately Brown goes on to address this.

He posits that money is an evolutionary process, and new money is not born as a perfectly stable and liquid store of value. Whilst it would make little sense to price things in Bitcoin currently, Brown suggests that this phase comes later.

Once Bitcoin grows and the store of value phase is over, it will become very stable. In fact, says Brown, it will become more sensible to price things in bitcoin than the dollar.

As the dollar is a fluid monetary base, prices are systemically distorted, as monetary liquidity can be injected for artificial gains.

Bitcoin has no such mechanism, thus will, according to Brown, “form the most stable and predictable monetary base humans have had.”

He concludes by saying that although…

BTC volatility might require some patience… in the short term, [it] will build an economy where truly terrifying volatility (i.e. artificial bubbles) are no more.

So whilst, in a bear market, we may praise a reduction in volatility as a good thing, remember that it is that self-same volatility which facilitates the explosive break-outs in a bull market. The downside of that, of course, is that we sometimes have to face dramatic pull-backs.

What do you think about Bitcoin’s recent volatility? Let us know your thoughts in the comment section below!