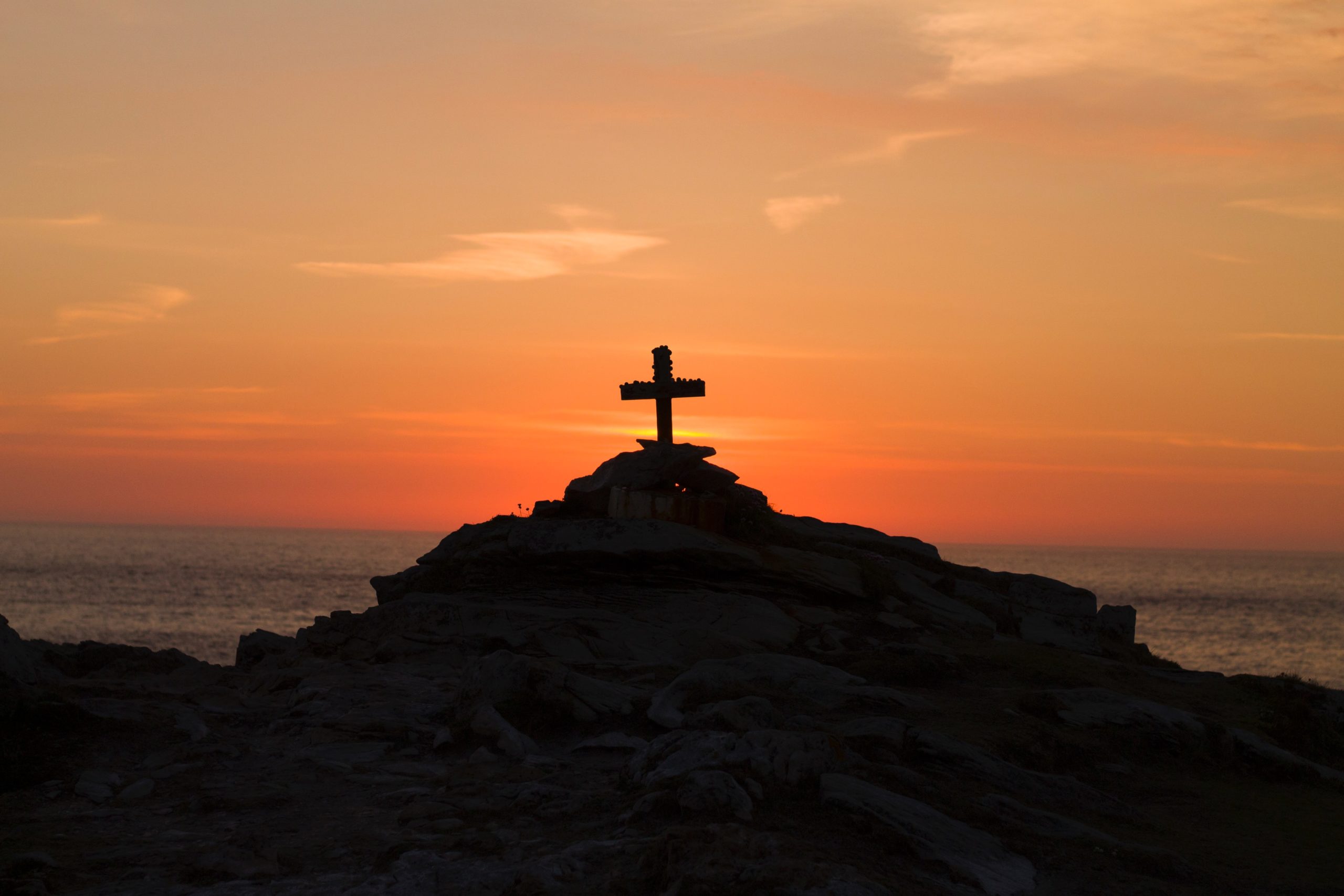 On Wednesday, Bitcoin printed what is known in technical analysis as a “Golden Cross.”

The technical indicator occurs when an asset’s 50-day moving average crosses over its 200-day moving average. Its occurrence on the Bitcoin price chart has inspired larger bull runs. For instance, the cryptocurrency rallied by more than 150 percent after experiencing a Golden Cross on April 23, 2019.

But the output was not similar in February 2020. Bitcoin painted the bullish indicator but failed to build up an upside momentum on it, crashing over 50 percent right after its formation. So it appeared, the cryptocurrency fell victim to a broader market sell-off a month later caused by fears of a fast-spreading coronavirus pandemic.

Bitcoin’s second Golden Cross formation this year, therefore, appears like its homecoming to the pre-March bullish bias. The data proves it.

The total number of outstanding Bitcoin futures contracts surged to record levels on the Chicago Mercantile Exchange (CME), according to the data available on its portal.

A rising “Open Interest” shows that money flows into the bitcoin derivatives are increasing. It also means that market participants are watching the underlying spot market closely, verifying that the existing market trend is gaining momentum or is likely to sustain.

“Historically, commodities trade on futures markets at the size,” he added.

The statement surfaced as Paul Tudor Jones, the founder of Tudor Investments Corp., admitted having 1-2 percent exposure in Bitcoin futures. The billionaire investor said he is speculating on the cryptocurrency for its promises to protect investors from inflation caused by endless money printing by central banks.

Global market analysts have noted that investors are hunting for better yields ever since the Federal Reserve slashed its benchmark lending rate to near zero in late March. As a result, yields on both long- and short-term Treasury bonds plunged, sending investors to higher risk-reward markets, including Bitcoin.

The Golden Cross and CME Futures narrative present a bullish case for Bitcoin. Nevertheless, the optimistic confluence has not transformed into a breakout in the spot market. The cryptocurrency continues to hover under $10,000 – which increases its chances of undergoing a severe pullback.