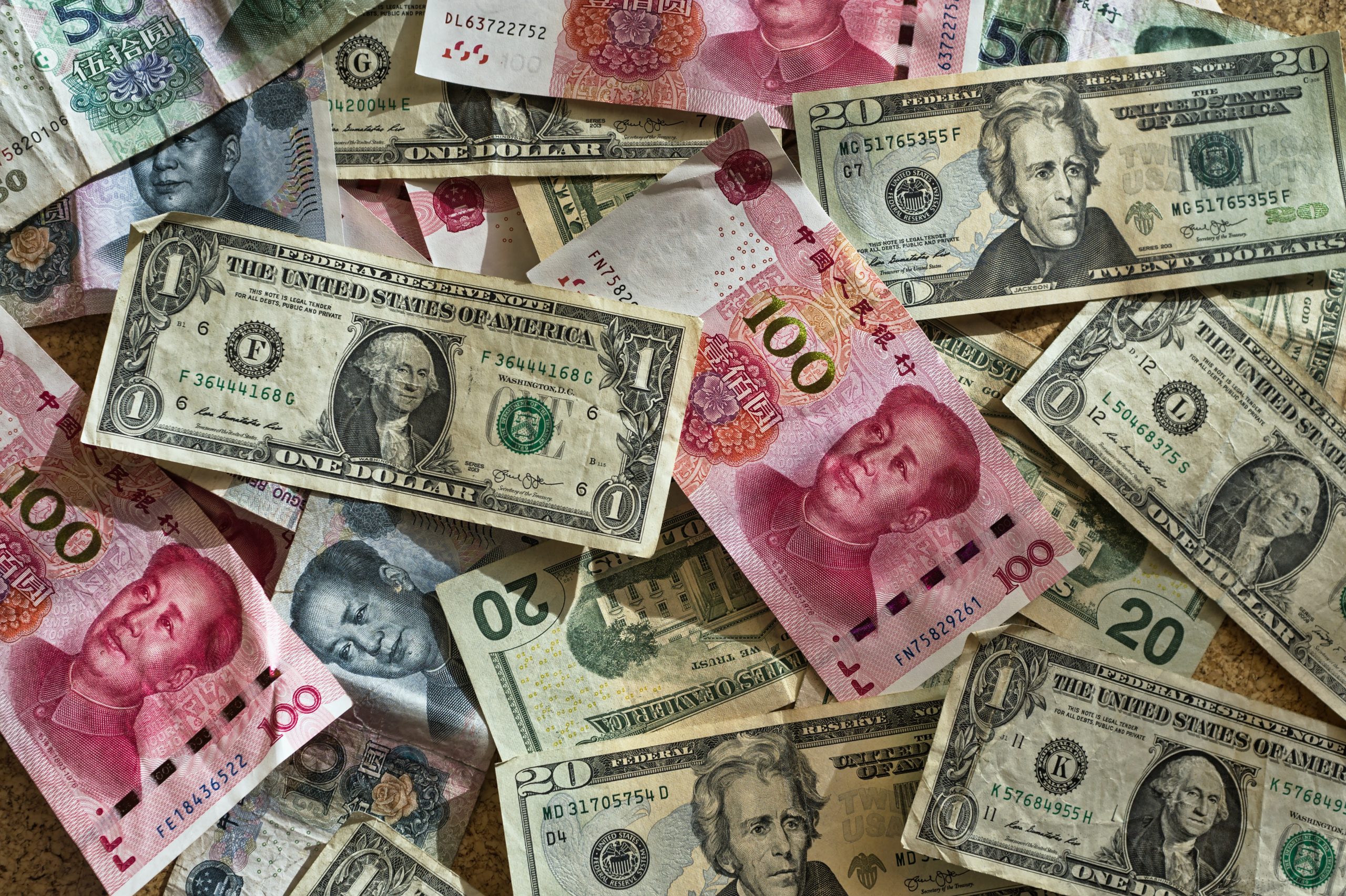 Bitcoin sold off at $9,000 all over again as investors anticipated the beginning of a new U.S.-China trade war atop the market-shattering coronavirus pandemic.

The benchmark cryptocurrency fell 3.09 percent to hit its intraday low at $8,633 in early trading on Monday, a day after it topped at $9,203. The move downhill reflected traders’ inability to hold a bitcoin support near $9,000, especially ahead of its mining reward halving.

The May 12 event will see bitcoin’s daily supply rate going down from 1,800 BTC to 900 BTC. Traders think it would make the cryptocurrency scarcer and, therefore, more valuable. A popular price prediction model even predicts the bitcoin price at $100,000 by the end of 2021.

But traders are still exiting their crypto positions for short-term profits. The downside sentiment comes after Mike Pompeo, U.S. secretary of state, stepped up the Department of Homeland Security’s claims of the Chinese government’s role in concealing the severity of coronavirus.

On Sunday, Mr. Pompeo told ABC that Beijing stockpiled medical supplies in January while ignoring to share the potential impact of Covid-19 with the rest of the world.

“We can confirm that the Chinese Communist Party did all that it could to make sure that the world didn’t learn in a timely fashion about what was taking place,” he added.

Mr. Pompeo’s statements hinted that the friction between the U.S. and China is on the rise again. That was visible in the renminbi’s exchange rate in early Monday trading. The RMB fell 0.3 percent to 7.1561 per US dollar, its lowest in 45 days. ING’s chief China economist, Robert Carnell, said the drop could serve as a signal to another U.S.-China trade war.

“It is possible that the US administration feels emboldened to restart the trade rhetoric given the rally stocks have undergone in recent weeks,” he told FT.

The S&P 500 index so far has reacted negatively to the news. It dropped for a second consecutive week, while its futures market is looking to begin the new week in the red.

The S&P 500’s downside risks could put bitcoin under the threat of a price breakdown, given its short-term positive correlation with the cryptocurrency.

As Liz Ann Sonders, the chief investment strategist for Charles Schwab & Co, noted earlier in May, the U.S. benchmark is full of “zombie” companies. whose stocks have been rising despite no earnings. That is pumping up a so-called corporate debt bubble that could soon pop and crash the S&P 500.

Losses in the U.S. equities has earlier led investors to cover their margin calls by selling whatever they hold for cash, including Bitcoin. The cryptocurrency crashed by more than 50 percent during the May 12-13 trade, giving out a scary picture about the influence of traditional markets on it.

Photo by Eric Prouzet on Unsplash