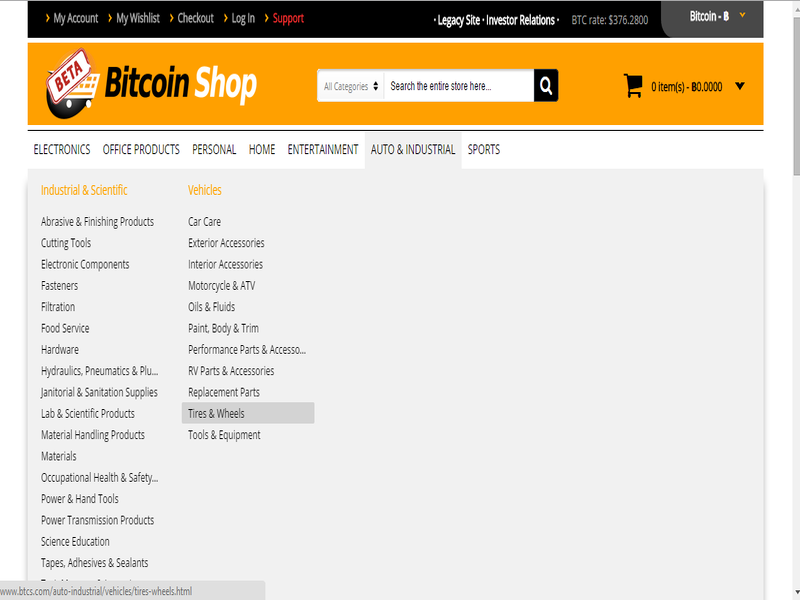 Bitcoin Shop, operator of a bitcoin eCommerce marketplace, announced its plans to donate 50% of its economic gross profits to Africare, a non-profit organization based in Washington D.C. Africare is currently fighting the spread of Ebola across the western part of Africa while strengthening local health care systems, supplying personal protective equipment and administering behavior change education to try to prevent the disease from spreading.

Africare has raised over $50,000 to date towards their goal of $100,000 to help stop the current Ebola outbreak. Bitcoin Shop is encouraging he use of their eCommerce platform to help support the fighting of Ebola in Africa.

“As part of the digital currency ecosystem we are happy to help support Africare and its efforts on the ground, working with communities affected by the disease in its fight against the spread of Ebola.”

Cryptocurrency has been supporting big causes since the birth of bitcoin, and this is another way to show that bitcoin has a real impact in our world. Not only this, it helps bitcoin gain media attention as a huge community of bitcoin enthusiasts all around the world gather their bitcoin to help a bigger cause which is affecting all of us. Most importantly, the fact that Bitcoin Shop is helping this cause through the use of bitcoin is a big deal, and it is to be viewed this way as they push to become well known in the bitcoin community.

“Africare has empowered African communities to overcome disease time and again — polio, river blindness, malaria and more. We know that with the right support, West Africans can contain Ebola and prevent future outbreaks, and we are grateful to Bitcoin Shop and its users for their commitment to Africare and the communities we partner with every day.”

I find it quite interesting to see bitcoin taking more of the role dogecoin had in its rise to the top. Donations to good causes which for no intentional reason had dogecoin receive media attention. Personally, I find that the same will happen with bitcoin as it continues to help causes which are known to the general public. The fight for ebola is a great one, and the fact that we have become part of a community that supports it due to a merchant showing support for said cause is great. We have a direct impact on what bitcoin does on a daily basis, and its our duty as users of bitcoin to help spread knowledge regarding it. Whether its by donating or by speaking to others in regards to bitcoin. We all have a role in the community we are tring to mold, and its up to each one of us to take a part in this community.