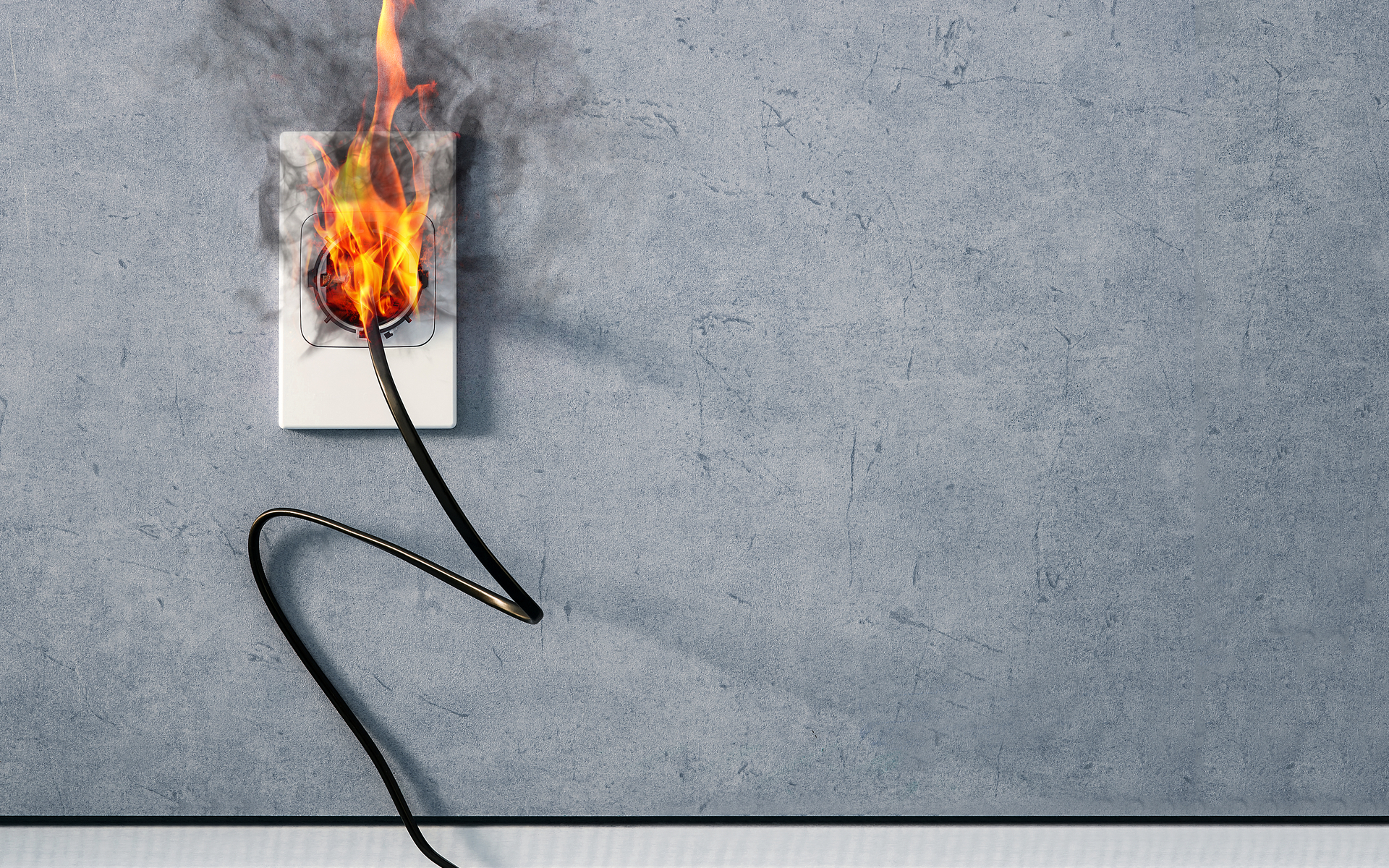 Researchers at one of the biggest Bitcoin derivatives giants believe there is no point waiting for a specific innovation to take Bitcoin mainstream.

Presenting a new forecast on October 6, BitMEX Research, the analytics arm of BitMEX, said new tools such as the Lightning Network would not transform Bitcoin overnight.

“Bitcoin is unlikely to have a sudden technological breakthrough that provides the scalability & privacy users want,” officials summarized.

Instead, Bitcoin may slowly improve over years. Individual upgrades are not only beneficial on a stand alone basis, but crucially they also complement each other.

The view contrasts with that of many commentators, who hope that a sudden influx of interest in Bitcoin would come as a result of new products and services.

Others think advances in scaling options for Bitcoin, specifically the Lightning Network, will allow it to reach average consumers en masse.

BitMEX highlights Lightning, along with other technologies such as Segregated Witness (‘SegWit’) and Schnorr signatures. All these should work in tandem to bolster Bitcoin, it says. The end result will be “enhanced scalability and privacy.”

The comments echo those made by Blockstream CSO Samson Mow over the weekend. Speaking to crypto news outlet Decrypt, Mow likewise put major faith in Lightning, but said its impact would only come as a result of user efforts to spread it.

“Lightning has to grow organically, there’s no real way to jumpstart it artificially. People need to open up channels, lock up Bitcoins and start connecting with other nodes,” he told the publication.

Lightning currently has around 35,000 channels – the method by which users send BTC funds – available for public use.

“We’re well ahead of the growth curve and demand for Lightning usage at this time,” Mow added.

As Bitcoinist reported, the current slowdown in Bitcoin price performance has sparked concerns that 2019’s previous optimism was similarly overblown.

Analysts are now looking longer term, specifically to next May block reward halving. According to various models, the event should prove a watershed moment for Bitcoin, as with previous halvings.

Until then, as the renowned stock-to-flow forecasting tool states, price at least should remain somewhat flat, with a mean value of around $8300.

What do you think about Bitcoin’s development prospects? Let us know in the comments below!