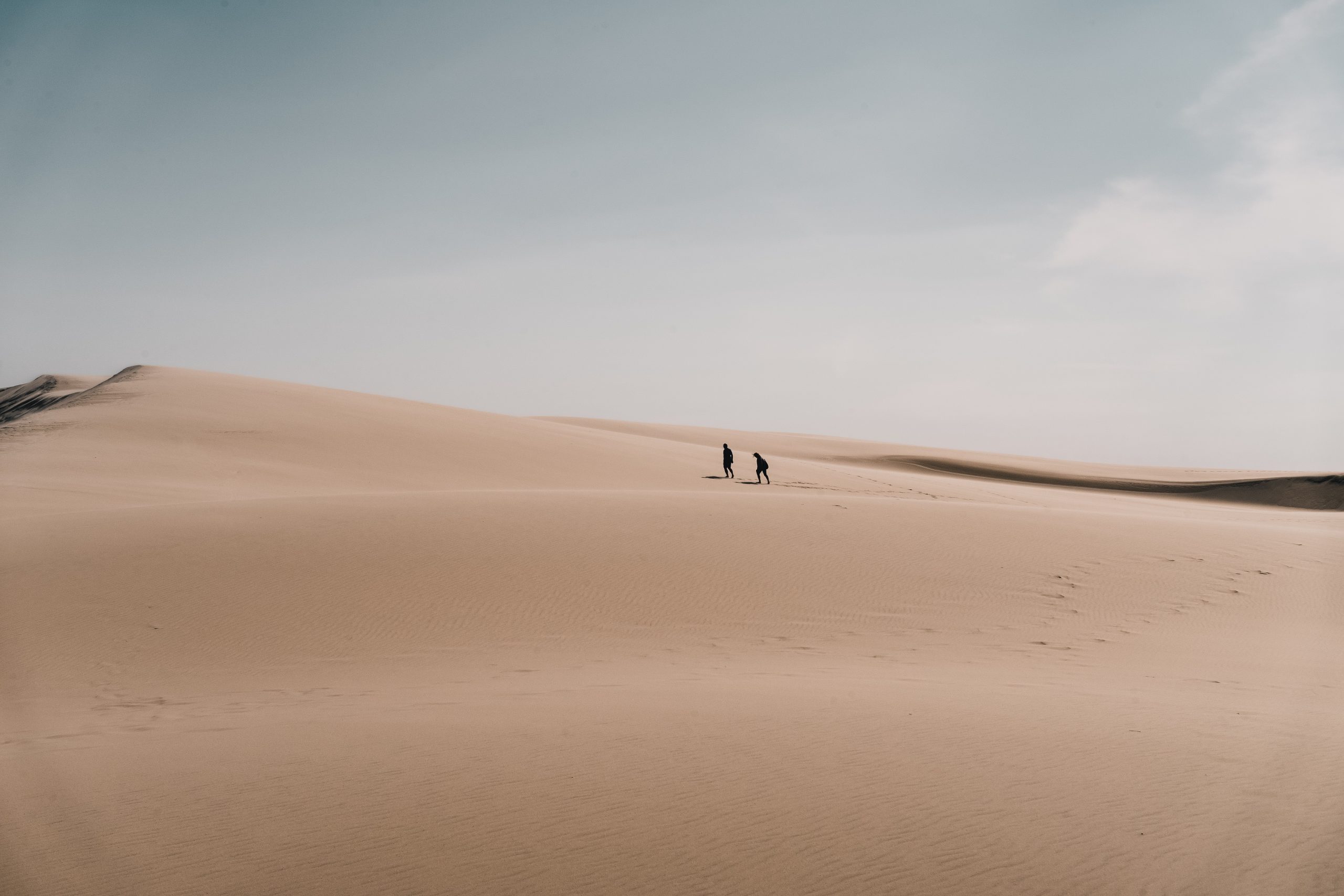 Crucial Bitcoin Close Is About to Take Place

Bitcoin may soon be set to surge even higher if it manages to retake $11,500 decisively on a medium-term scale.

One crypto-asset trader recently shared the chart below, noting that Bitcoin is currently running up against a pivotal technical level. The chart shows that BTC is about to pass above a key pivot level, that held as support multiple times during the spring and summer rally.

Should Bitcoin soon move above $11,500, the indicator will form a “buy” signal last seen prior to the 80% rally from April to August. 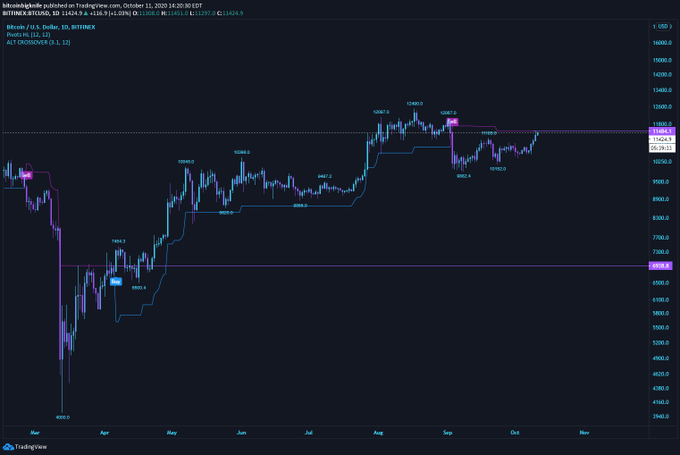 Fundamental trends agree with the positive sentiment indicated by the chart shared above.

Glassnode, a blockchain analytics firm, just reported that the number of active Bitcoin whales (meaning entities/wallets that hold over 1,000 coins) recently pushed above 1,800. Data shows that this is the highest that this metric has been at since some time in the middle of the 2017 rally:

“The number of #Bitcoin whales (entities holding ≥ 1K BTC) has been on an upwards trend for the past months. An indication that more high-net-worth individuals are entering the space to invest in Bitcoin in expectation of $BTC price appreciation.” 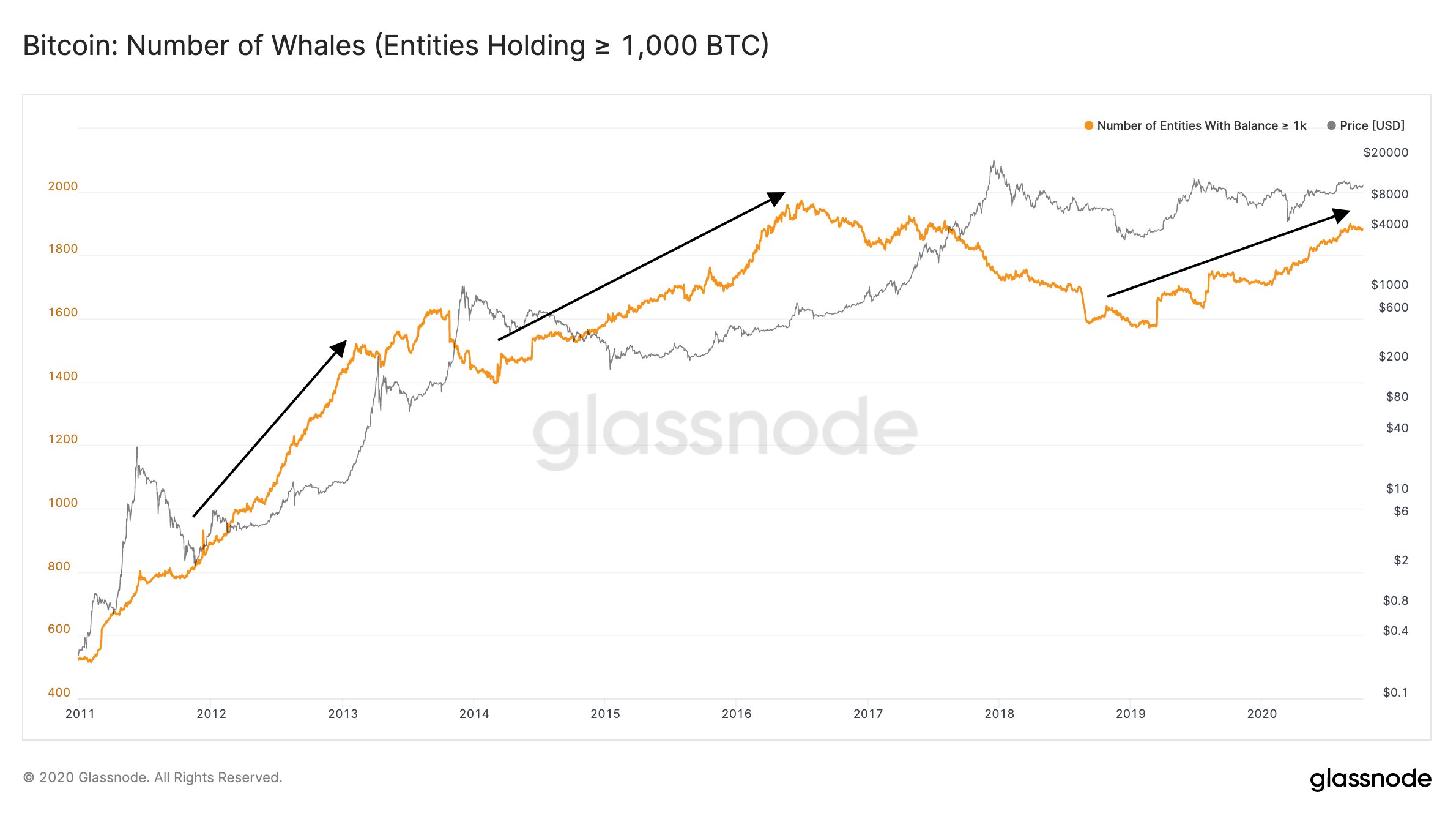 Data from Coin Metrics also shows that there is a flurry of trends forming now that was last seen at the start of the last macro rally in late 2016 or early 2017. For one, Bitcoin’s Realized Cap “has been steadily increasing just as it did before the 2017 bull market took off. If it continues as it did in 2017, 2021 should be an interesting year.”