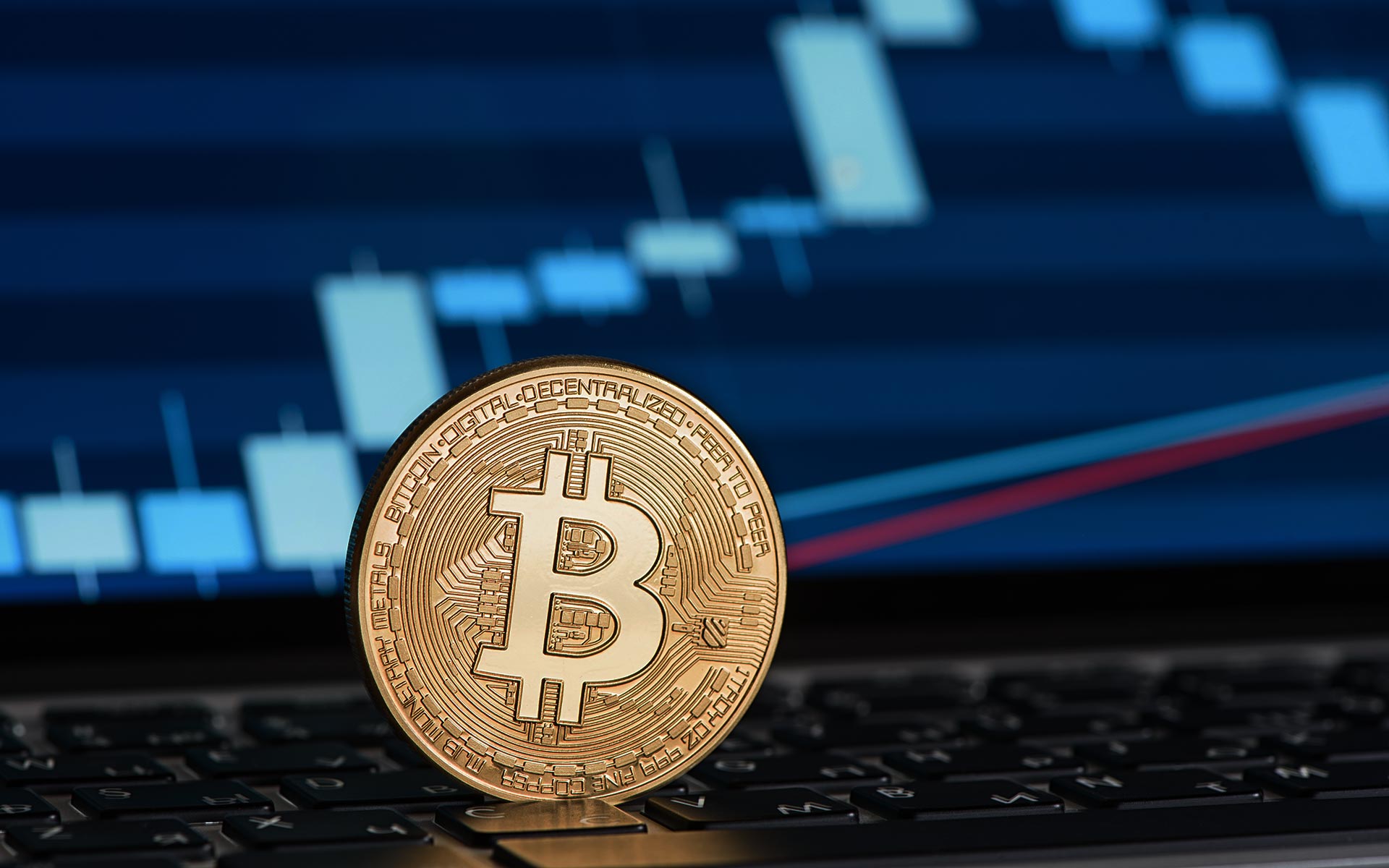 The number of Google searches for Bitcoin has trumped its previous record high, according to Google Trends.

The third week of May saw interest in Bitcoin spike past its previous high set in November 2013. It currently holds a 30% lead over its past record. Bitcoin’s unprecedented price rise has undoubtedly driven recent interest towards it, having more than doubled since the beginning of 2017.

Bitcoin’s previous spike on Google Trends coincides almost perfectly with its prior bubble, which capped at around $1,132 on November 29, 2013. A rapid price drop soon followed, and BTC fell to roughly $450 by the time its Google searches returned to normal levels around May 11, 2014.

The cryptocurrency’s first search spike before that also coincided with a small price bubble around April 2013. Although it should be noted that correlation does not equal causation, some investors are now pointing out that Google Trends is becoming a reliable indicator for bubbles and price reversals.

I Bless the Gains Down in Africa

Google Trends show the highest interest coming from several African countries such as Ghana and South Africa, with Nigeria claiming the top spot. Lagos, the capital of Nigeria, also dominates the top cities list with more than double the searches of San Francisco, which took second.

Interestingly, Nigerian interest appears to have peaked at the beginning of 2017, right at the start of Bitcoin’s current run. Interest at that time was likely fueled by the Central Bank of Nigeria’s (CBN) concerns over the cryptocurrency market and its country’s flight toward digital currencies following the Nigerian naira’s catastrophic 40% devaluation in 2016. 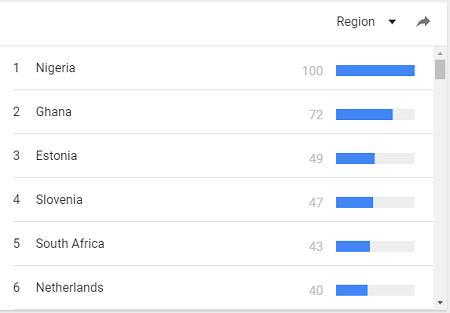 Canada and the United States enter the list at #8 and #10, respectively. US interest more closely resembles Bitcoin’s overall trend, with search spikes in April 2013, November 2013, and May 2017. The economic centers of California, Nevada, Washington, and New York all claim the top four spots. Mississippi lags at the bottom of the list, with just half the number of searches as California.

What do you think of the renewed interest in BTC and other cryptocurrencies? Are they finally gaining mainstream acceptance? Or will interest drop with the price once again? Tell us in the comments below!