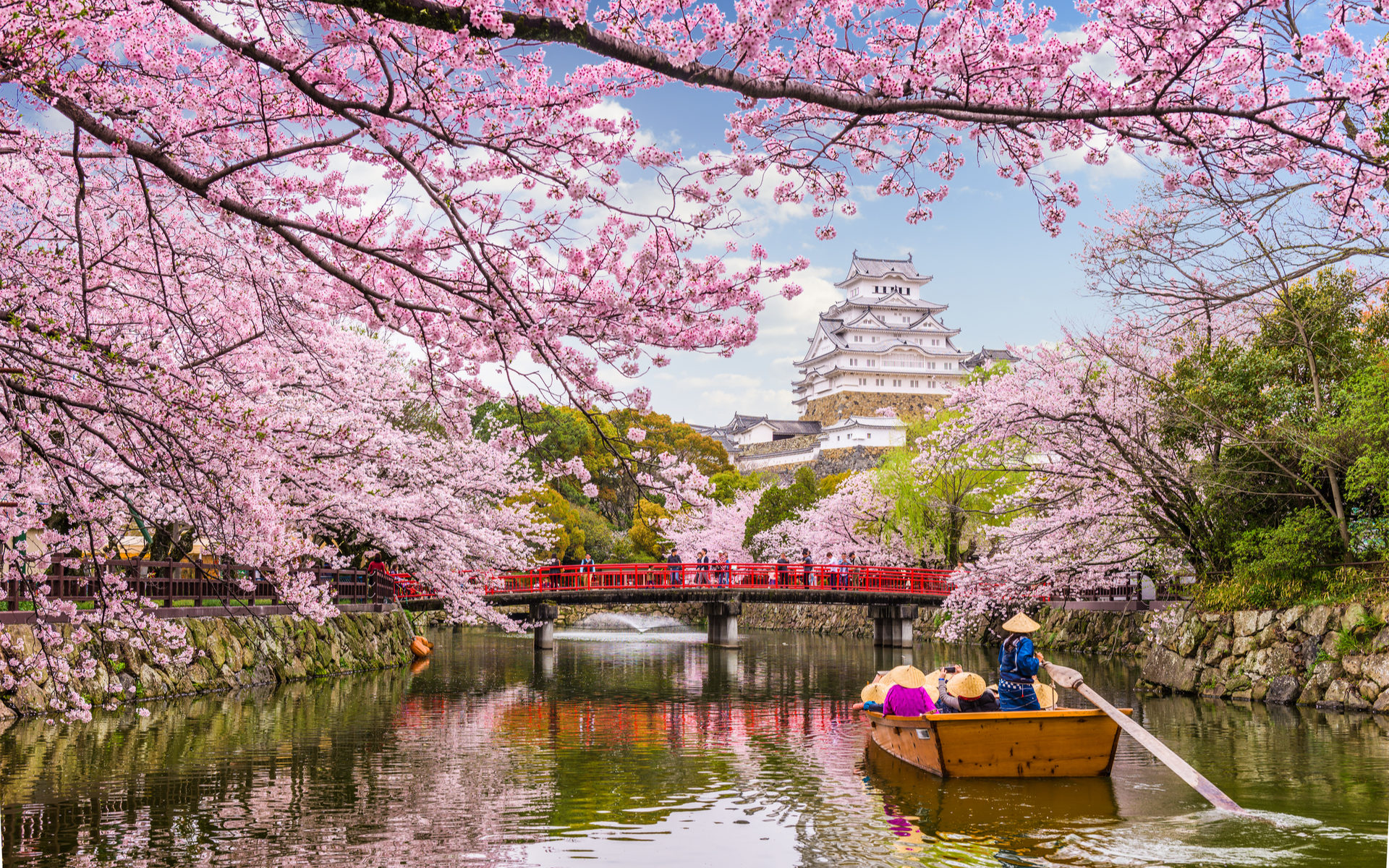 There are many metrics to ascertain the popularity of bitcoin and cryptocurrency trading in different geographic regions across the world. One of them is the most traded fiat currencies chart which has revealed some interesting results.

Unsurprisingly the US dollar was the top traded fiat currency according to statistics from Coinhills.com. With 64% of the 450,000 or so, BTC traded every day in USD, the greenback is the clear winner. This is not to say that America is necessarily the top country since many international exchanges offer trading pairs in USD. Bank accounts in USD are also popular across the world as it is currently the world’s dominant currency.

The second most popular fiat currency used to trade bitcoin is the Japanese yen. Japan alone has over 22% of the total trade since yen pairs are not likely to be offered outside the island nation. Crypto trading and adoption is big in Japan which has a very pro-active government and a solid regulatory framework. In this respect, the US is lagging way behind as lawmakers continue to procrastinate on approval of crypto-related investment products.

Thirdly came South Korea with the won accounting for almost 10% of the total. Again it is likely that these pairs will only be offered in Korea, unlike the USD which is a global currency. Time and time again market movements have been driven by the Asian trading session and with both Japan and Korea accounting for a third of all fiat-based bitcoin trading it is not surprising.

Little Love For BTC in Europe

After the top three, which accounted for a total of over 95% of all bitcoin/fiat trading, the numbers started to tail off sharply. The Euro came in fourth which is also not surprising since it accounts for a federation of countries. The Euro is the official currency of 19 of the 28 member states of the European Union but it only accounts for 1.5% of all bitcoin trading. Europe is a long way behind Asia and the US in terms of crypto and bitcoin trading it seems but some nations are higher than others.

Although struggling to free itself from the grips of the EU, the UK came fifth with the GBP accounting for just one percent of all bitcoin trading according to the stats. Bitcoin adoption in the UK is virtually non-existent and trading is only done by a tiny minority. Poland is another country in the region that is a little higher than the rest but the Zloty accounts for less than 0.5% of the total.

The statistics show a clear dominance for Asia, specifically Japan and South Korea. China could not be measured since trading there is mostly OTC and the stats were derived from currencies, markets, and exchanges registered at Coinhills. Including China, and possibly India would probably have Asian dominance even higher.

Are bitcoin markets driven by Asian trading? Add your thoughts below.