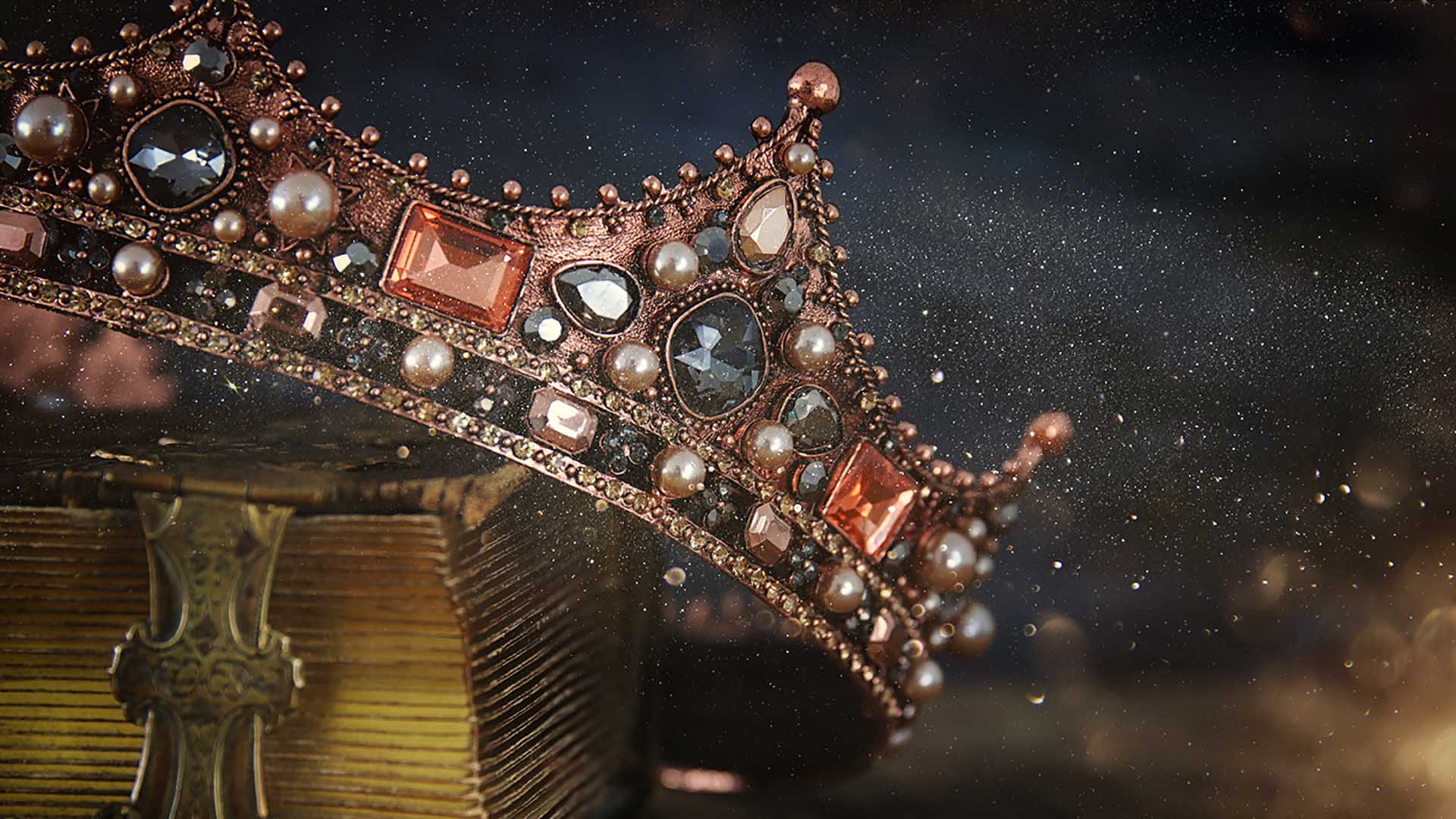 Crypto exchange giant, Binance, recently published its monthly review which highlights that trading dominance for bitcoin has held above 40% for five consecutive months on the platform.

According to Binance Research, bitcoin trading dominance represents the respective volume contribution from bitcoin trading, with it as a base currency, relative to the total spot volume on the platform over a period of time.

The exchange’s November market overview highlights that this metric has remained above the 40% mark in November, with a slight increase of 1.45% from October levels. It is the fifth month in a row that BTC trading dominance on the exchange has topped 40% with August being the highest at 45.45%.

Bitcoin market share meanwhile has spent most of the month at 68-69% according to Tradingview.com. Even with a correction of 47%, bitcoin has remained strong in terms of market dominance while the altcoins, especially ETH and XRP, have been crushed.

The research added that BTC declined 17.5% in November with altcoins displaying sizeable downward price movements. Some such as Litecoin have collapsed almost 30% over the past month.

It continued to state that the dump in Ethereum price, which resulted in a monthly loss of 20%, has had a positive effect on DeFi, with the cumulative amount of ETH locked in reaching a peak of 4.4 million. Maker released the Multi-Collateral Dai which operates alongside with Single Collateral Dai which has been renamed Sai.

The rest of the report was largely Binance focused and covered things such as the expansion of BUSD pairs to include Tron, EOS, Stellar, and Cardano. There were only two new listings in November, Cortex and ARPA Chain, and four new pairs were listed on Binance DEX. Volume on the decentralized exchange has fallen though and was just $1.3 million by the end of the month.

Binance futures showed the opposite trend though as they continue to grow with the perpetual BTC/USDT contract displaying a median daily volume of $920 million in November. Open Interest has been steadily increasing, finishing November with a month-on-month increase of 95% compared to that recorded on October 31.

The bitcoin and crypto exchange launched its second perpetual contract for Ethereum at the end of November and offers 50x leverage on it. Margin trading options were also expanded to include IOTA and Tezos.

The report concluded that it was a negative month for crypto overall with the exchange hack, China crackdown, and associated media FUD.

Will bitcoin and the crypto industry recover in December? Add your thoughts below.