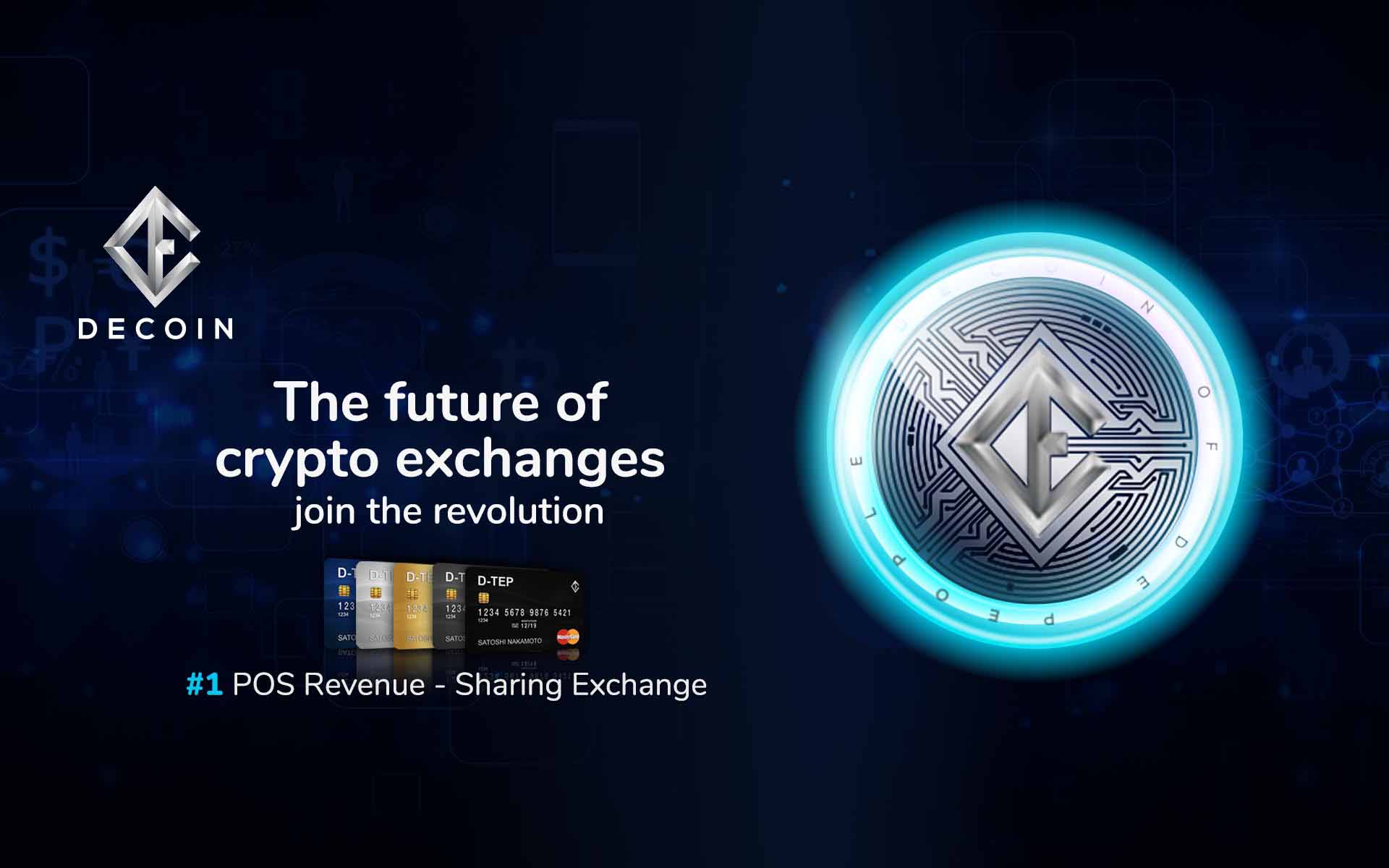 The cryptocurrency industry is engaged in a seismic shift. Companies are looking for ways to divest themselves of the traditional blockchain mining ecosystem. While once a perfect fit, mining is now running head first into scalability issues.

Between advancing hardware and intense power consumption, the average miner can no longer turn a profit. The recent proliferation of ASIC mining rigs is even damaging the core concept of blockchain technology – decentralization. If a single entity can produce enough mining power, they can control a majority of newly minted coins.

As such, proof of work (PoW) is becoming less attractive. In its stead, established projects and ICOs alike are looking to proof of stake (PoS) to offer a new solution. Rather than require arbitrary computations and shifting difficulties to meter the release of new currency, PoS relies on an investment in the project itself. Users that hold a portion of the currency can serve as validators – rather than a series of mining rigs.

The Shift to Proof of Stake

Ethereum is easily the largest project to plan a switch to a PoS algorithm. Their dominance of the smart contract environment put them in a poor position at the beginning of 2018. Transaction speed slowed to a crawl and mining fees started to grow. A proof of stake algorithm would free resources to focus on transaction validation rather than coin creation. Further, it would remove ASIC mining rigs from the equation – and the associated centralization that goes along with it.

Many of the newer proof of stake coins use MasterNode systems. In these environments, users must possess a certain minimum amount to be considered vested in the project. At this point, they have proven their stake in the success of the coin and are considered trusted parties to validate transactions. However, this also ensures that only those with MasterNodes can collect transaction fees – leaving smaller investors out.

Upcoming exchange DECOIN avoids this all together. Instead, every user that holds a minimum amount of their DECOIN currency is entitled to a return on their investment – proportional to the stored value and without the need for establishing a MasterNode. As such, they are using proof of stake as a means of sharing the value produced by their exchange – and to validate transactions on their blockchain.

DECOIN’s PoS setup helps to create a community within their exchange. Users benefit from holding the native currency, while DECOIN rewards their loyalty to the platform. We’ve seen examples of native exchange coins in the past, but few have been so specifically integrated to provide digital dividends.

Non-Financial Benefits of Proof of Stake

While the internal benefits of a PoS system are considerable, there is also an environmental impact to the alternative. PoW algorithms and the associated mining ecosystem consumes an incredible amount of electricity. This electricity is created through a variety of means, but almost all require some sort of finite resource. Untethering cryptocurrency from mining will go a long way towards easing public fears about the industry. Considering at least one northern New York city has banned mining altogether, the shift may need to happen sooner, rather than later.

More information on the ICO and the company itself, including whitepapers and vision, can be found on https://www.decoin.io