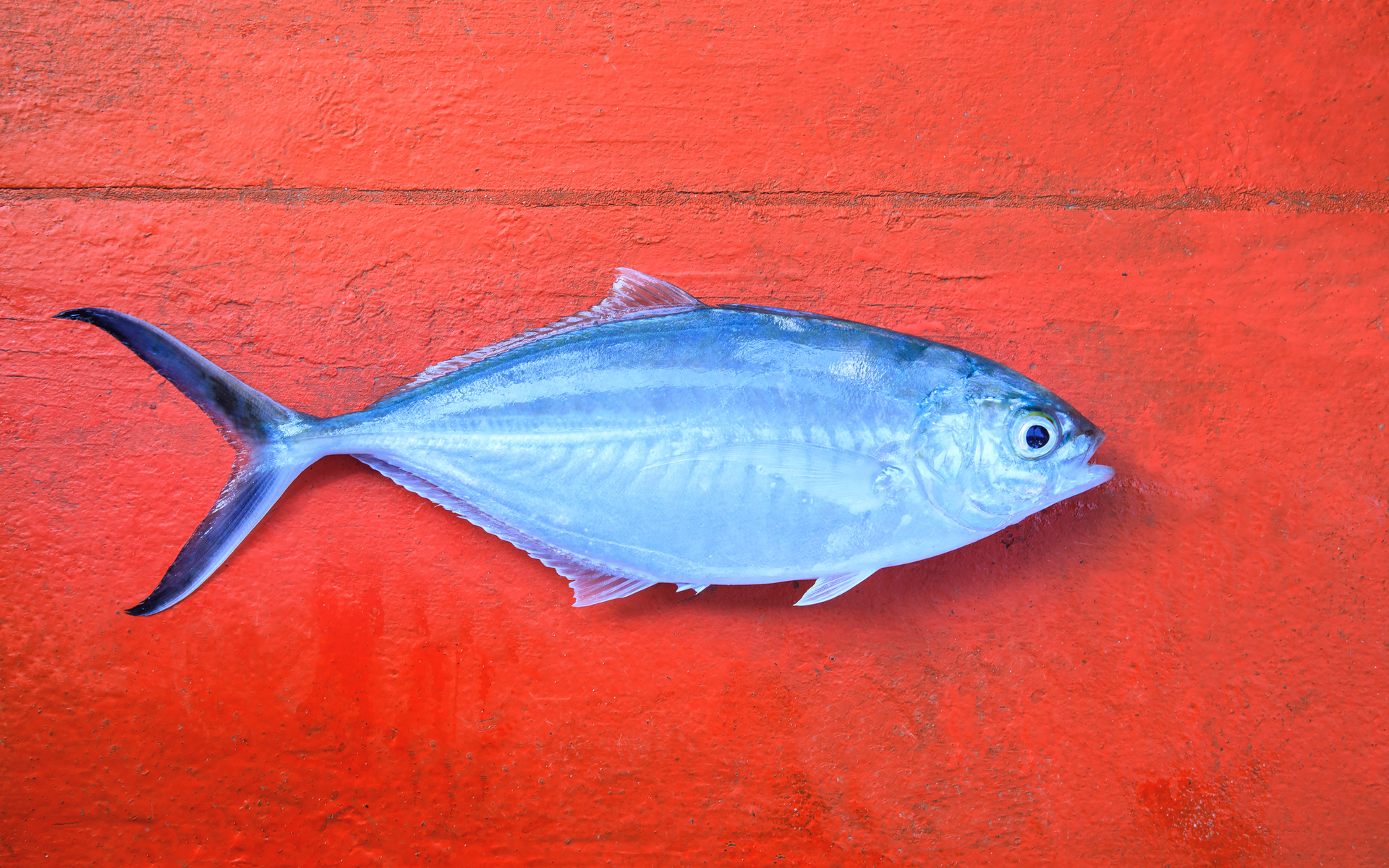 Bitcoin entrepreneur Charlie Shrem says that comparing Bitcoin to other altcoins and ‘faux cryptos’ in terms of speed is a ‘red herring’ argument. Instead, Bitcoin’s main selling points are decentralization and censorship resistance.

Only Bitcoin is a ‘Censorship-Resistant Value Network’

Bitcoin pioneer, Charlie Shrem, says that comparing transaction speed between Bitcoin and other ‘faux’ cryptocurrencies is a non-starter.

Why? Because the speed of payments was never a problem. Quick, online, digital payment services such as PayPal already existed when Bitcoin was created in late 2008.

“That’s not why we’re here,” says Shrem. “We’re building a censorship-resistant value network that can never be controlled by a single party.”

“Transaction speeds” when debating #bitcoin vs other faux-crypto’s is red herring argument. There were plenty of fast ways to move money before bitcoin. That’s not why we’re here. We’re building a censorship resistant value network that can-never be controlled by a single party.

What’s more, centralized legacy banking transfers like with Bank of America sometimes levy higher fees than Bitcoin simply because they can.

But with Bitcoin, the transactions are trustless and the fees are set by the market (and unfortunately, also by some pretty bad fee estimators causing users to overpay).

It is the most secure, decentralized, value transfer network in the world. More importantly, anyone can use it as it’s the world first neutral form of digital money. This is why users trust the Bitcoin network and no one else, transferring over 3.2 trillion dollars in 2018.

‘No One Goes There, It’s Too Crowded’

Altcoins such as Litecoin or Bitcoin Cash resort to the ‘cheaper and faster because of potentially greater on-chain capacity’ narrative, nevertheless. But this is simply because it is the only advantage they can latch onto as a selling point.

But cheaper isn’t always better. The argument that ‘no one goes to that restaurant, it’s too crowded’ comes to mind. Transaction fees are only ‘cheap’ as the number of actual transactions is minuscule.

At the same time, these alternative networks are plagued by centralization. This means that they do not provide the same kind of censorship-resistance and decentralization as Bitcoin.

For example, Bitcoin Cash just experienced a successful 51 percent attack by miners where nearly $1.4 million dollars worth of BCH was double-spent after a centrally-planned hard-fork ‘upgrade’ was implemented.

“Based on our calculations, around 3,392 BCH may have been successfully double spent in an orchestrated transaction reversal,” notes BitMex Research. “However, the only victim with respect to these double spent coins could have been the original “thief”.”

Analysis of the incidents surrounding the 15 May 2019 Bitcoin Cash hardfork:

“Bitcoin Cash’s May 2019 hard fork upgrade was plagued by three significant issues, two of which may have been indirectly caused by a bug which resulted in empty blocks,” adds BitMex Research.

In any case, this makes these alts unreliable for everyday transactions. So whether it’s for settling millions of dollars or buying coffee, users will still prefer to pay a higher fee in order to ensure that their money gets from point A to point B without trusting a third party.

In fact, the inability to alter the Bitcoin protocol is what gives it its biggest strength. Only the users are in control where the node operators watch each other to make sure nobody cheats, miners included.

Today at #AIBCsummit @rogerkver claimed average #Bitcoin transaction fee was $3. I called bullshit & he offered to pay $10,000 if my $5 $BTC transaction would clear in 24 hour at 1 #satoshi/byte = 1 Penny!
Transaction cleared after 10hrs. Debate at 6:35:00 https://t.co/QAhqmrjhvN pic.twitter.com/VYHiBibh3u

The ‘unreliable’ and ‘slow’ narrative was proven false by Tone Vays demonstrated at the Malta Blockchain Summit. Even a low-cost transaction cleared within a reasonable time despite high network activity.

Vays successfully sent $10,000 with a fee of 1 satoshi per byte or a fraction of a penny. BCH proponent Roger Ver lost $10,000 betting that it wouldn’t.

Do you agree with Charlie Shrem’s comments? Share your thoughts below!