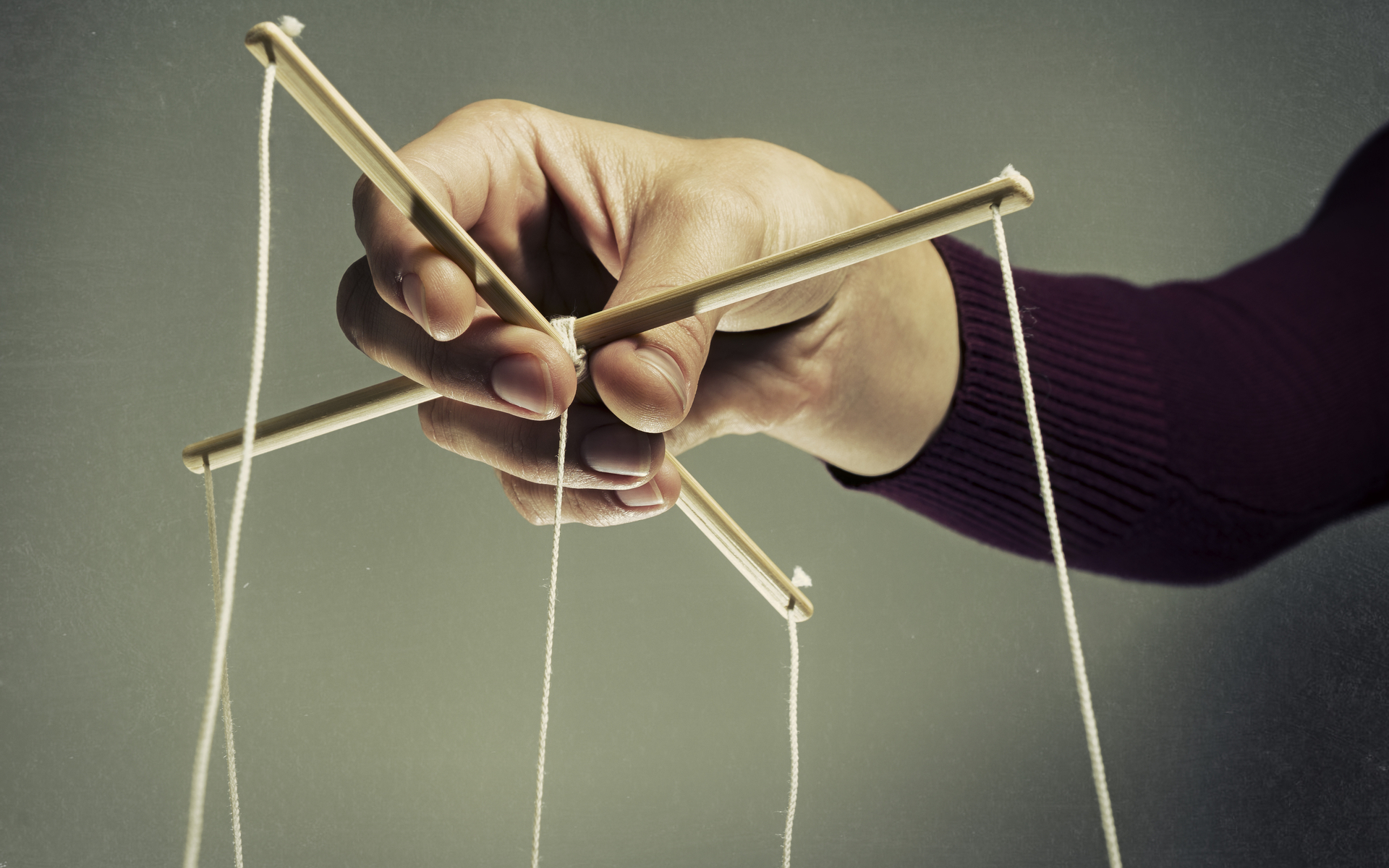 More than a year later after Bitcoin UASF, Blockstream CEO and inventor of Bitcoin’s proof-of-work technology, Adam Back, recalled the event as ‘an emphatic’ victory’ for users.

Who Was in Charge of UASF?

Remember UASF? The movement to get users to run full-nodes and support SegWit? Yes, the one with the cool-looking hats.

Today, a discussion on Twitter between Lightning Resources editor Alex B. and Xotika founder, John Carvalho, focused on the significance of the UASF (BIP 148) user-activated soft fork (UASF).

UASF was a plan to activate a Bitcoin soft fork on August 1, 2017, as a countermeasure to companies who were reluctant to support SegWit. What’s more, around 27 companies forged a pact called the New York Agreement 9NYA) to implement SegWit only on the condition that the block size limit is raised to 2mb.

The UASF, on the other hand, would be enforced by a majority of full nodes rather than relying on miners. In other words, the participating nodes signaling BIP 148 must represent a so-called “economic majority” of users, exchanges and businesses of the Bitcoin ecosystem. It requires the coordination of developers, companies, and users, which means it can be quite risky, according to Bitcoin Core developer Greg Maxwell.

Bitcoin pioneer Adam Back weighed in on the debate when Carvalho asked if it is possible that UASF was “mostly one entity controlling the nodes?”

#UASF was clearly grass roots, with many hodler economic nodes, a good selection of ethos aligned business, bitcoin embassies & community groups. Since then more people are taking seriously the need to run their own economic node to harden Bitcoin against centralised interests.

“UASF was clearly grassroots, with many hodler economic nodes, a good selection of ethos aligned business, bitcoin embassies & community groups,” replied Back. “Since then more people are taking seriously the need to run their own economic node to harden Bitcoin against centralised interests.”

Indeed, Bitcoinist reported how the full node almost doubled in the wake of UASF as well as when the NYA group revealed their roadmap.

This suggests that many full-node users weren’t too happy being represented by a handful of companies making decisions on their behalf.

“UASF was an emphatic victory of economic game-theory, showing users are in control via market forces,” added Back. “The array of companies & miners against looked superficially strong, but were swimming upstream in an unstoppable economic tide.”

As the number of nodes supporting UASF soared, so too did other companies who were against the NYA or who were still on the fence.

In addition, Back says that “pragmatism” could have also played in why UASF succeeded along with worries that the network would otherwise become unstable for businesses.

[…] pragmatism may also have played a part to not enrage their customers & the activist BTC investor shorting the future to < 10%. Another factor was the impending chain mayhem, with no replay protection & most companies being technically unable to operate post-fork. The bluff was all or nothing, and became nothing.

The Blockstream CEO added that this was a very useful lesson for everyone including the NYA companies whose decision to “take it as far as they did” won’t be forgotten by “activist BTC investors.”

The activist BTC investors are like Ents, they observe but do not forget and have a long, long investment horizon. Overall a learning showing anti-fragility in action, more defensive economic nodes.

Do you agree that UASF was a grassroots movement? Share your thoughts in the comments below!