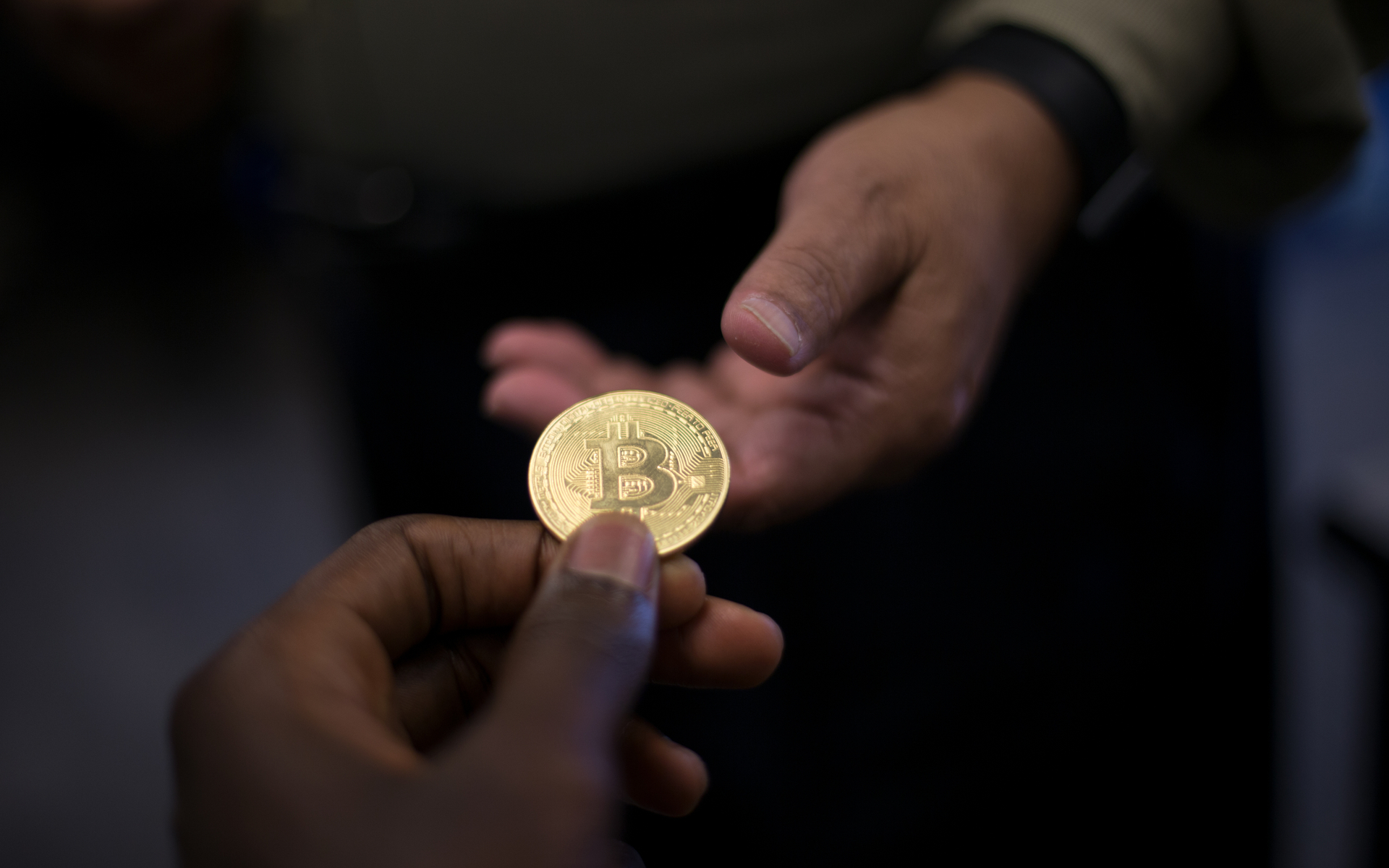 Bitcoin transaction rate is currently at its highest level since December 2017 despite the 14-month long bear market. With transaction per second on the rise, the top-ranked cryptocurrency is also experiencing a resurgence in both actual use, especially in emerging markets, and interest as seen in the latest Google search trends.

After the initial price crash of February 2018 that took BTC price to $6,000 the transaction rate also fell. However, since then, BTC’s TPS count has been rising steadily.

Despite the steady increase, transaction fees have remained relatively stable on the lower end of the spectrum. In 2017, as the daily transaction volume rose, so did the average fees paid to miners also increase.

By the time of the eye-catching bull rally in late 2017, fees had topped $50 on the average, a massive increase from sub-$1 levels before the surge. The fact that BTC transaction volume without any corresponding hike in fees shows that capacity-boosting upgrades like SegWit are having an effect.

Bitcoin’s TPS isn’t the only thing on the rise related to the top-ranked cryptocurrency at the moment. Different metrics show a resurgence in both interest in and actual usage of Bitcoin.

Data from Coin Dance shows a significant surge in BTC P2P trading via the LocalBitcoins platform. Countries like Venezuela and Indonesia are currently registering record Bitcoin trading volumes on a weekly basis.

Mati Greenspan, Senior Market Analyst at eToro opines that BTC is finding increased utility in emerging markets with less stable economies. Even with the year-long bear market, BTC [cion_price] constitutes a viable-enough proposition for people in such countries.

Bitcoin usage is especially high in emerging markets where the local economy is less stable.

Here we can see the P2P trading volumes across the world on the popular site @LocalBitcoins.

There was a noticeable dip during the 🐻 market but the numbers have been rising lately. pic.twitter.com/yBZwIgOB1p

Since the second week of February 2019, BTC price has experienced two significant jumps that have seen it test $4,000. In that time, there has also been a marked increase in global Bitcoin searches as shown by data from Google Trends.

Do you expect a significant price rally for Bitcoin in 2019? Let us know your thoughts in the comments below.