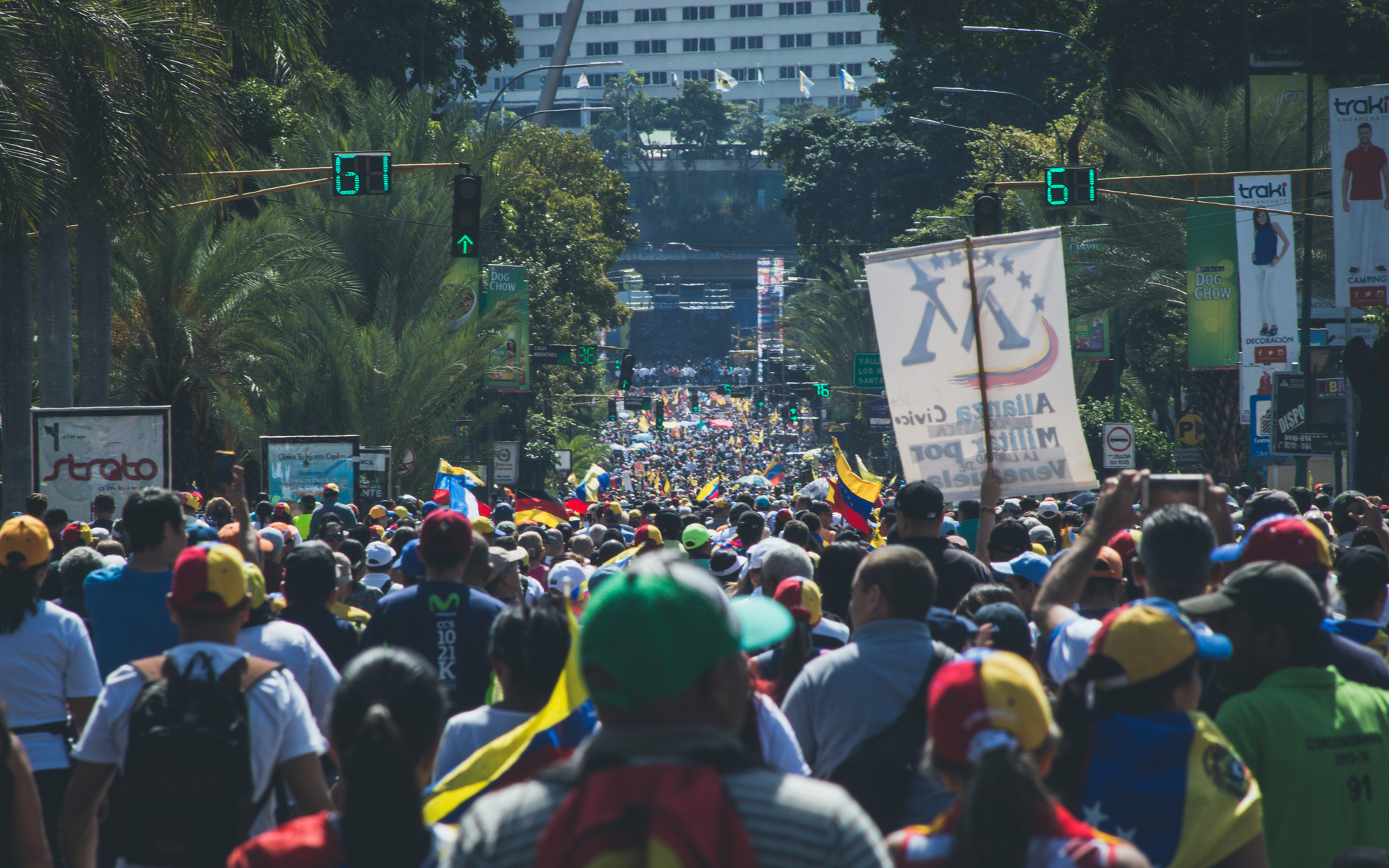 According to data from Coin Dance, Venezuelans traded 2,454 BTC via Localbitcoins (the P2P trading platform) for the week ending February 9, 2018. This figure surpasses the 2,004 BTC recorded in the previous week.

Last week’s volume amounts to the highest ever recorded in the country. In terms of VES, the country’s beleaguered fiat currency, 24 billion VES worth of Bitcoin changed hands during the period, an increase of 41 percent from the week ending February 2, 2019.

With the continued political, social, economic turmoil in the Latin American state, citizens continue to rely on Bitcoin and other cryptocurrencies for survival. The current stand-off in the political scene is sure to exacerbate further the already dire issues surrounding forex shortage and hyperinflation.

With Bitcoin trading volume soaring, state officials are getting into the action, introducing exorbitant fees on cryptocurrency remittance payments in the country.

According to the notice published on the Official Gazette 41581 on February 7, 2019, the National Superintendence of Cryptoactives and Related Activities of Venezuela (SUNACRIP) now oversees cryptocurrency-based remittance in the country.

SUNACRIP now has the power to set limits on cryptocurrency payments. An excerpt of the decree published by local crypto news media Criptonoticias, reads as follows:

The ruling defines commissions that range from 0.25 euros ($0.28) as the minimum rate per transaction, to 15% of the funds transferred in cryptocurrencies [sic]. In addition, it limits the sending of remittances to a monthly amount equivalent to 10 Petros (PTR), a cryptocurrency [sic] created by the Venezuelan Government.

The notice also establishes an upper limit for the cryptocurrency payments pegged at $3,000.

The reaction from many commentators on the matter has been unanimously negative. Imposing fees on cryptocurrency remittance is counterproductive to the essence of international payments via cryptocurrency which is the removal of exorbitant fees charged by mainstream services.

This new directive comes on the heels of an earlier law that seeks to punish what the state considers unauthorized cryptocurrency use.

What’s your take on the remittance fees being imposed on Bitcoin and other cryptocurrency transactions by the Venezuelan state? Let us know your thoughts in the comments below.